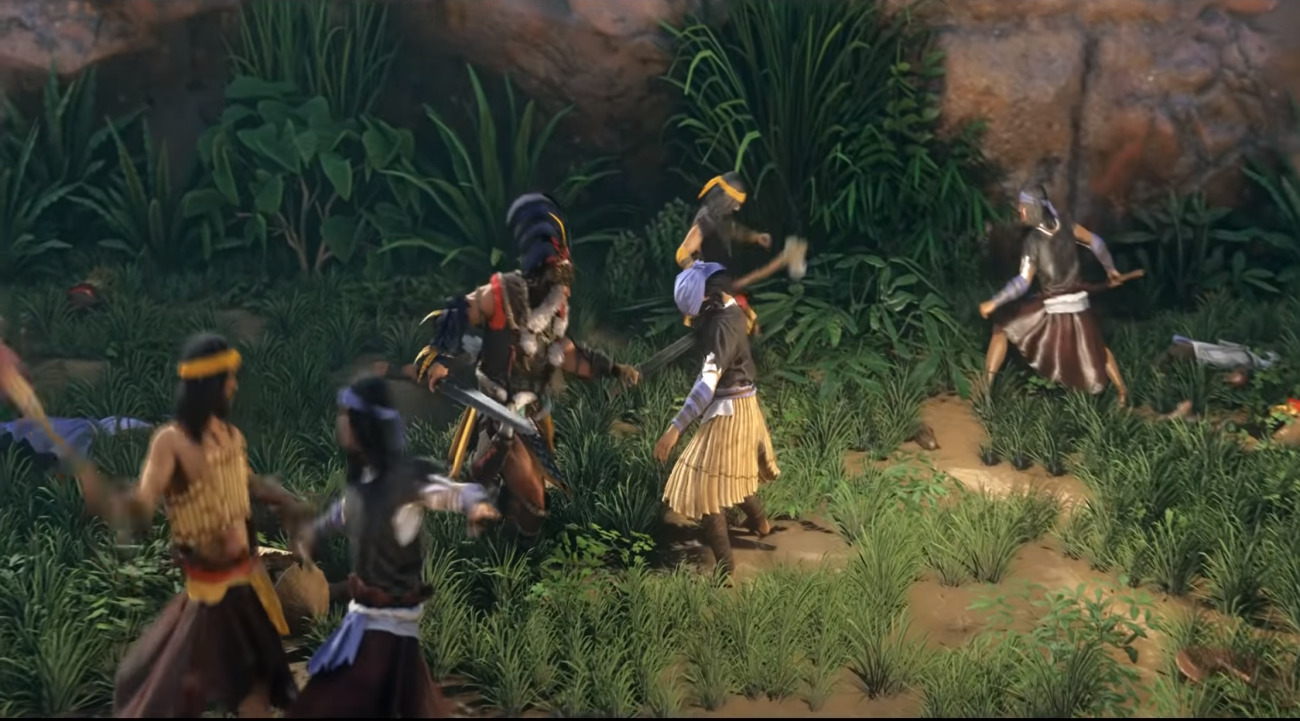 As far as real-time tactics games, the Total War series has been a huge success. There have been so many installments over the years, with Total War: Three Kingdoms being one of the most beloved.

Developed by Creative Assembly, this turn-based strategy game has so much detail and content that you could play it for months and still get enjoyment out of it. Fans have raved about its gripping campaign, conquests, and real-time battles.

Now, it’s about to receive its first-ever expansion titled The Furious Wild. An official trailer was put out showing the new conflicts and stories players can look forward to. It’s set to release September 3 and judging by the trailer, fans are in story for an epic showdown between tribes of ancient China and the Han.

Players will have to unite different factions in hopes of standing up against the evil and brutal Han. Speaking of factions, four of them are being added to the mix. Each one uses different mechanics that you’ll have to test out in real-time to figure out their strengths and weaknesses.

It appears there will be new animals that can be used in battle as well, including ferocious tigers and massive elephants that can wipe out large sections of solders like tiny ants. They have a huge impact on the battlefield and you’ll need to use them wisely to claim victory.

The developer has also added a new character progression system that lets players unlock new traits based on feats they accomplish. There is thus plenty of incentive and new ways to wage war that should give new and returning players plenty to look forward to in this first expansion.

Additionally, there are new narrative events and missions that provide a different perspective of the Nanman culture. If you like getting wrapped up in intriguing plots, it looks like you’re in store for more conflict, twists, and compelling character dialogue.

The overall goal as tribe leader is to get the factions together. How do you do this completely up to you. Do you rule with an iron fist or do you show compassion? Find out in September.

The Furious Wild is adding great content and new features to an already great game. If you’ve been a fan of the base game, then this expansion seems like the perfect way to continue your pursuits of protecting those in need and restoring order to these once peaceful lands.

CS:GO - ESL One Cologne 2020 Online Starts With A Bang As BIG Faces Off Against Sprout