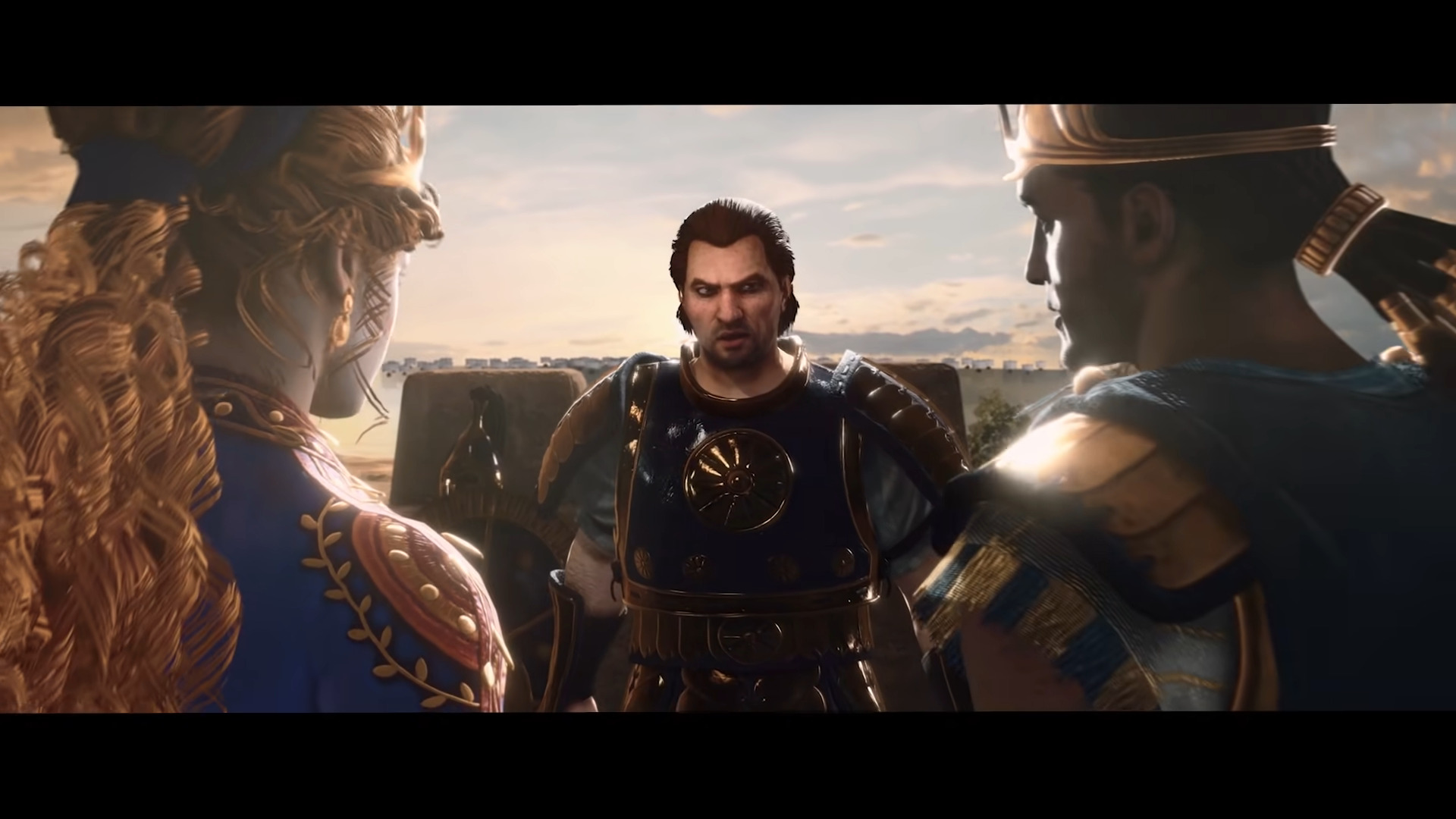 A Total War Saga: Troy launches 13th August (that’s tomorrow, or right now!) and you have 24 hours to claim the game for free via the Epic Games store.

Whether or not you agree with store exclusivities, there is absolutely nothing wrong about getting a brand new game for free.

Troy is the latest of Creative Assembly’s historic saga titles, the last being Britannia. The game is heavily stylized and looks distinctly different from other Total War titles, as well as including a resource system for wood, stone and other goods.

YouTubers have been playing the game all week and as a Total War fan, I can say the game looks interesting.

Although the scale of these sort of spin-off games from CA’s main franchises are usually quite small, and might sometimes feel repetitive, Total War Troy does enough differently to get me excited to play it.

Where Britannia removed mechanics such as Agents and certain types of building types, Troy puts them all back in. Will it get messy? Maybe! But I’d like to find out.

Initial reviews say that the game is very true to its roots in Greek mythology. The main driving force of the game is to defeat Troy, no matter which of the factions you start as.

This idea of a very distinct goal already makes Troy stand out from other Total War games. Whereas the goal is generally world domination or owning a certain amount of regions, Troy will push players to a dramatic conclusion.

My initial impression was that Troy was going to introduce various epic units or heroes in a similar way to Warhammer. It turns out there are heroes, and minotaurs and centaurs can be fielded in battle, but they’re realistic versions of fantasy.

Regardless of its new features and whether or not you’ve checked out any of the gameplay, this is just a friendly reminder that A Total War Saga: Troy is free to claim on the Epic Games Store in the first 24 hours of its launch.

Nov 24, 2020 Jeremy Green 12380
The Trojan War is captured beautifully in Total War Saga: Troy developed by Creative Assembly. This period of time has so much meaning and... 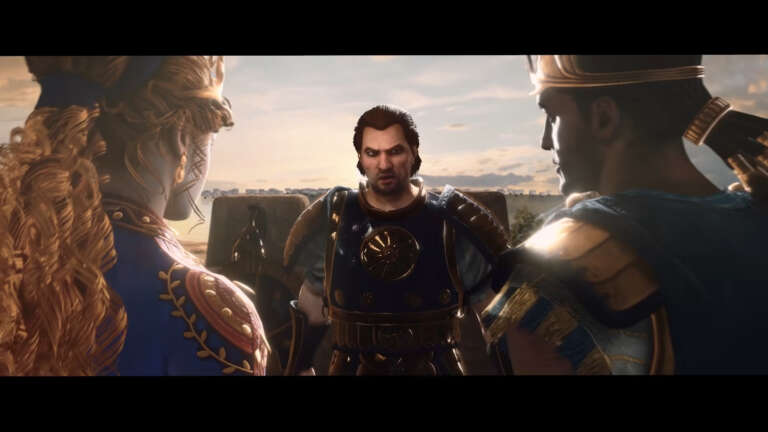