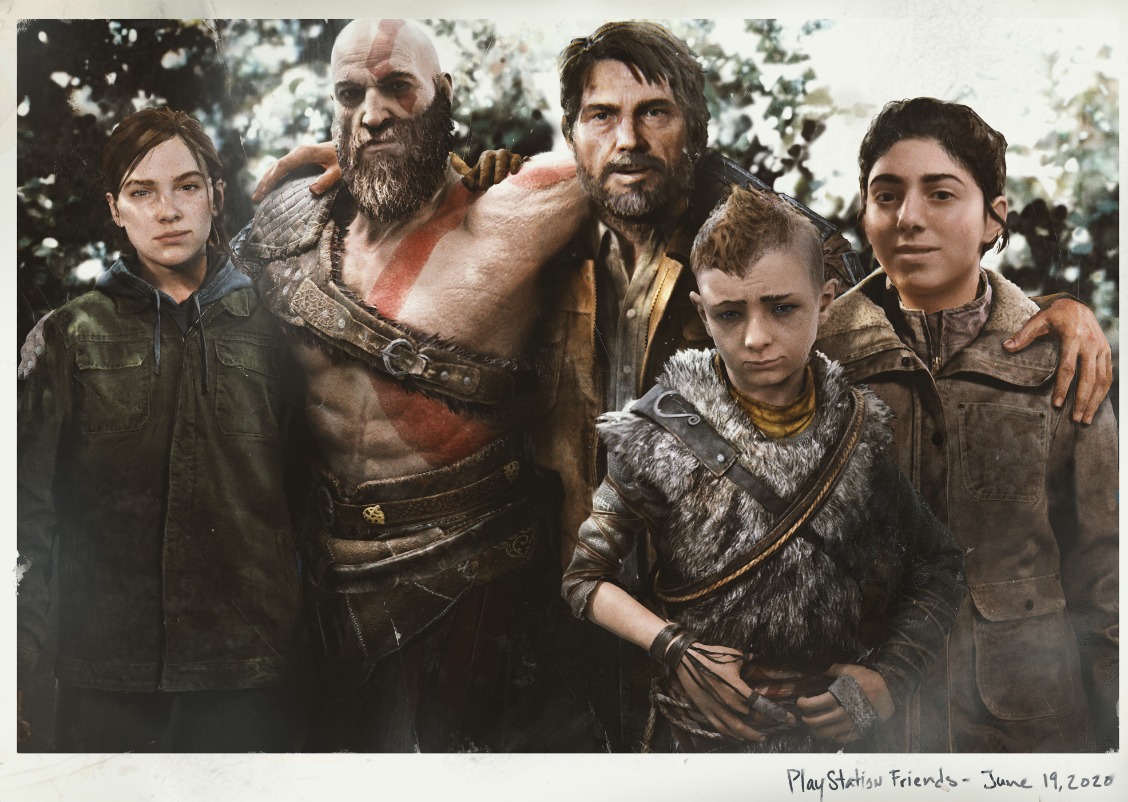 The Last of Us: Part 2 had its share of missteps early on. Rampant story leaks and review bombing cast a dark cloud around the game in the week’s prior to its release.

However, despite all of the overwhelming negativity that surrounded it early on, the title has become one of the most profitable PlayStation exclusives of all time. On top of that, it was recently announced that The Last Of Us: Part 2 now holds the distinction of being the most completed PlayStation 4 game of all time.

This was discovered during a review of PlayStation trohpy data, when it was noted that 58% of those who own the game have acquired the “What I Had to Do” trophy, which is awarded upon completion of the main campaign.

The campaign should take players anywhere between 20 and 25 hours, and for more than half of the gamers who acquired the game to finish the entire thing is a remarkable feat that speaks volumes about this game’s place in the PlayStation 4 universe.

While someone might roll their eyes at the accomplishment, it should be noted that it’s incredibly rare for games to have a completion rate of over 50%.

The Last of Us: Part 2 beat out a handful of other PlayStation 4 titans to earn that distinction.

Final Fantasy VII Remake, one of the most highly anticipated games of all time, has a completion rate of just 53.3%. That game was released to rave reviews by critics and players alike earlier this year.

PlayStation 4’s God of War, which was a massive critical and financial success for Sony, has a completion rate of 51.5%. This is another game that received near universal praise from gamers all over the world.

Then you have Spider-Man, the Marvel PlayStation 4 classic which many hail as the greatest super-hero game of all time, or at least up there with the likes of the Batman Arkham games. That has a completion rate of 50.7%.

This goes to show that while this game had its many detractors, there was something in there that kept the attention of gamers enough for them to see the story through to the very end. It’s fascinating how a game that was so widely panned by users managed to have a higher engagement and completion rate than games which received near universal praise.

The Last of Us: Part 2 is currently available on the PlayStation 4 console. It recently added new difficulty modes and a permadeath setting.

Nov 2, 2022 Tom Lee 290
The designers behind the Escape the Dark games are challenging at work on a new board game based on the popular survival horror franchise The Last of...

Nov 2, 2022 Michael Gunn 290
Fans of "The Last of Us" are probably feeling a lot of excitement today, as HBO has accidentally disclosed the premiere date for the television...