the simsthe sims 4elden ringPOKEMONgears of warGenshin ImpactoverwatchOverwatch 2the witchercall of dutycall of duty: modern warfare 2red dead redemptionred dead redemption 2the last of usalone in the darkpokemon goelectronic artsValorantMyststardew valleystar wars jedi: fallen orderGod of War RagnarokbayonettaBayonetta 3final fantasy
Home
GAMES
An Avid Player Of The Last Of Us Proudly Displays An Intricate Pumpkin Carving They Did Of The Resistance Group’s In-Game Symbol 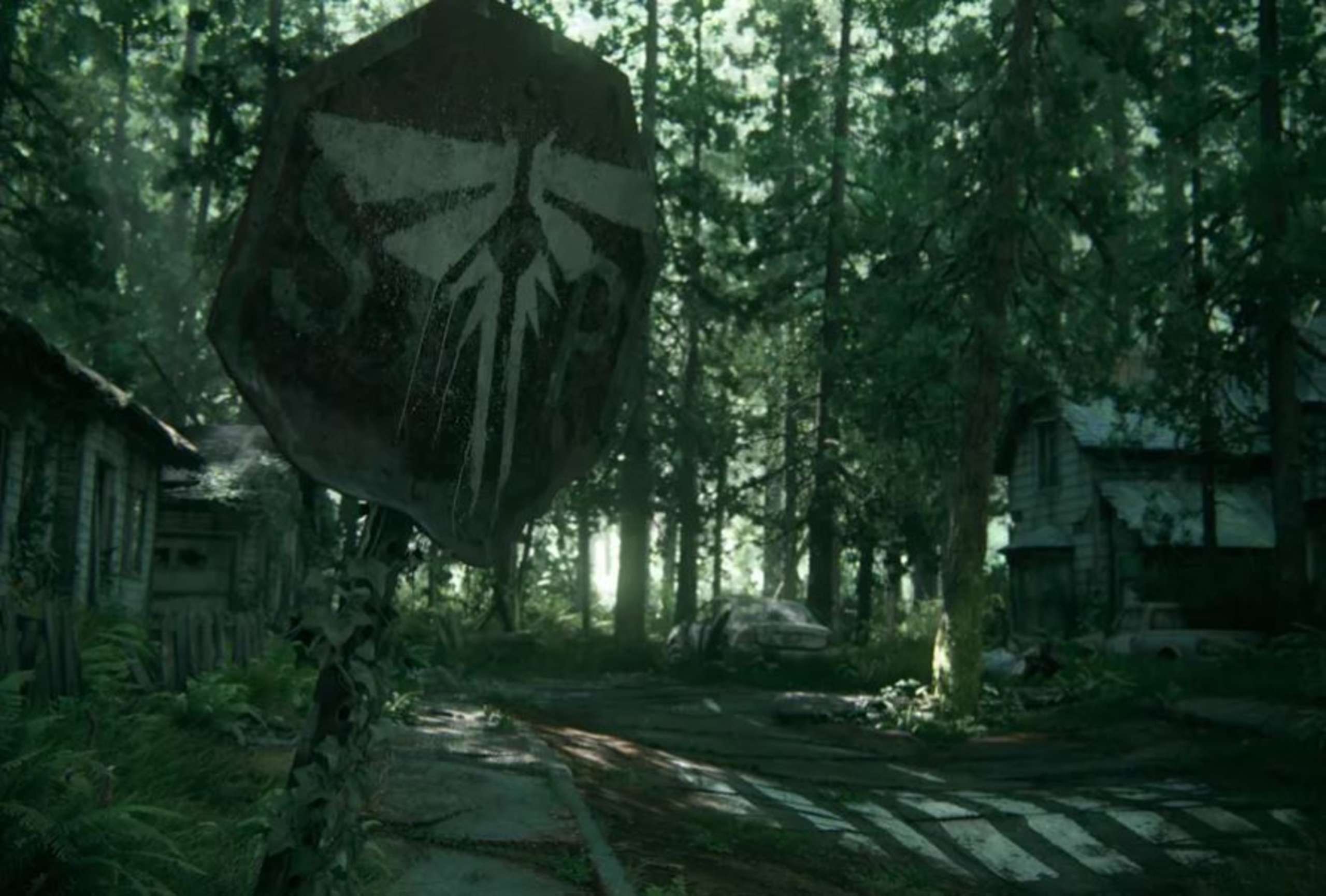 A pumpkin was carved with a symbol familiar to players of The Last of Us. In the run-up to Halloween, many gamers like carving pumpkins to look like characters or scenes from their games. Video game pumpkins are a fun and creative way to celebrate Halloween’s frightening spirit.

In The Last of Us, the opponents were members of a revolutionary force called the Fireflies. A brain infection caused by Cordyceps afflicts humans in the game universe. As they rose against military persecution in quarantine zones across the United States, they also looked for a vaccine to protect themselves from contracting the disease. One of the band’s fans has carved a well-known sign onto a pumpkin to denote their turf.

AddaboyShankle, a Reddit user, posted photos of a pumpkin they had carved to represent the Fireflies in The Last of Us. AddaboyShankle displayed images of the gourd lit from within with a candle, the resulting glow casting a stunning pattern of yellow, orange, and white across the symbol. The user claims that this is their first carved pumpkin in 15 years. They never had this custom before, but now that they have a girlfriend, they are excited to begin it.

Similarly, another gamer carved a nerdy pumpkin. However, theirs was inspired by a different blockbuster series. Using a pumpkin, a Reddit member by the name of nachoslanderer sculpted a likeness of the Pokemon Chandelure. The fruit in the post shines a vibrant red and orange, befitting its association with a Fire-Type monster.

The Chandelure’s gourd is decorated with a vine pattern that encircles the creature, making up for the space around it. They used a precise craft knife and blackhead scraping equipment to get the design on the pumpkin, as reported by nachoslanderer. AddaboyShankle and nachoslanderer’s pumpkins capture the spirit of Halloween while paying homage to popular video game franchises.

Oct 31, 2022 Michael Gunn 280
Eric Williams, the director of God of War Ragnarok, commented in a new conversation that he is content to remain unnoticed in his role as long as the...