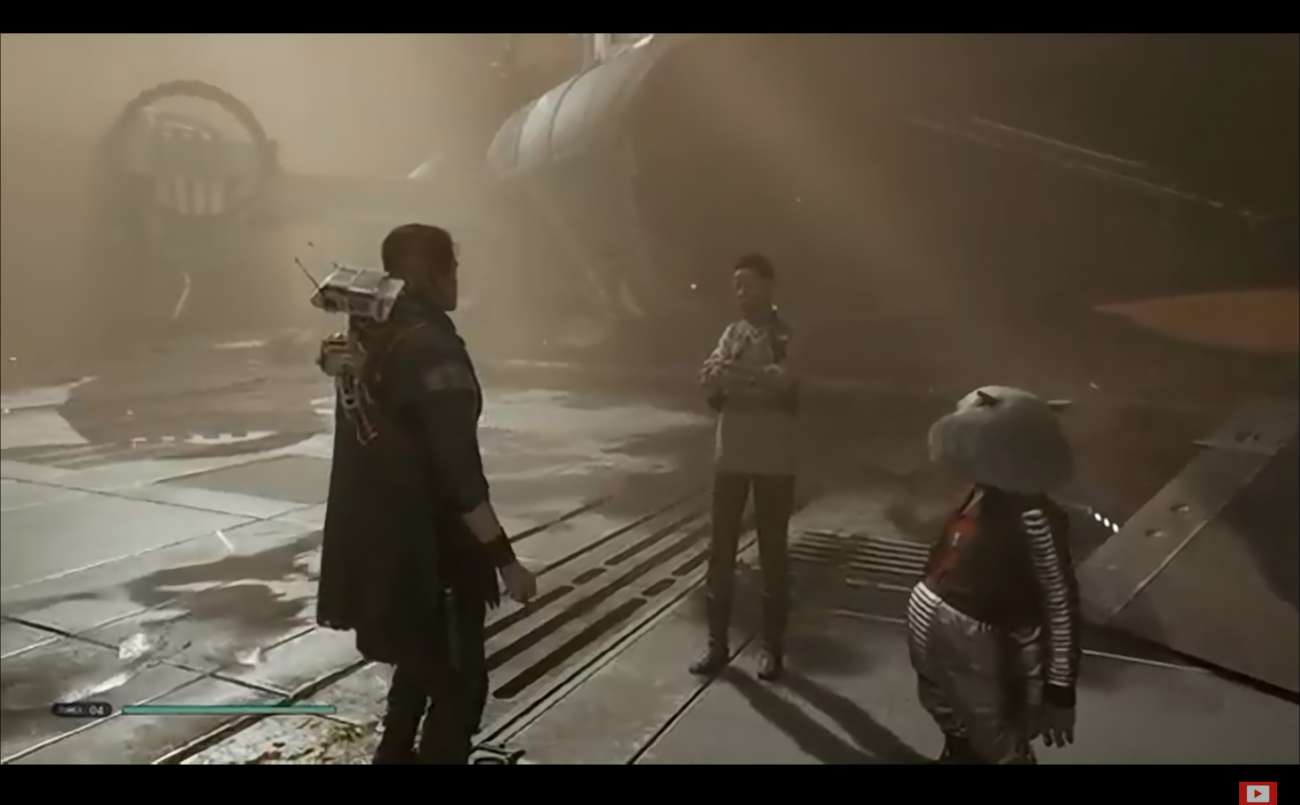 Today marks the release of Star Wars Jedi Fallen Order. Many eager Star Was fans were able to pick up copies last night during a special 9 p.m. release at participating Game Stops.

With the game releasing on a Friday, many players are surely attempting to call in sick to have a full day inside the play to their hearts’ content. Respawn acknowledged this in a humorous tweet, sending out a “sick note” written by the game’s adorable droid sidekick BD-1.

Feeling unwell today? Head feeling a bit Force-sensitive right now? Maybe even coming down with a bad case of the Kashyyyks?

Please present this note to whoever needs it, excusing you from any duties expected of you through 11/15. Get some rest. 😉 pic.twitter.com/y47FIceWY4

“Feeling unwell today?” the developer writes in the tweet. “Head feeling a bit Force-sensitive right now? Maybe even coming down with a bad case of the Kashyyks? Please present this note to whoever needs it, excusing you from any duties expected of you through 11/15. Get some rest.”

The tweet then shows BD-1 holding up a note, seemingly telling your boss that you’re too sick to make it into work. However, unless your boss is a droid, or happens to speak droid, it’s unlikely that this particular note is going to work.

The note is written in “droid language,” which is nothing more than a series of beeps and whistles, similar to how fan-favorite droid characters R2D2 and BB8 speak throughout the Star Wars films.

A number of Twitter users joined in on the joke with some humorous tweets of their own.

“Showed this to the cops when they showed up for a noise complaint,” Twitter user iKyleKrunk said. “Not only did they apologize before they left, but they tazed the neighbor that called! Thanks Respawn!”

The game has been met with mostly positive reviews since the review embargo was lifted this morning. Many worried with the late embargo that the game may not live up to the hype. Typically, late embargos like this are put in place because a game or film is expected to receive a lot of negative feedback. However, most major outlets are calling it one of the best Star Wars games of all time, which is a relief to many!

Players have not been able to engage in some story-driven Force powered Jedi play since 2010’s release of The Force Awakens 2. The Force Awakens games allowed players to take control of Darth Vader’s secret apprentice to hunt down rogue Jedi, unleashing the full fury of the dark side on enemies of the empire before tangling with The Dark Lord of the Sith himself.

Star Wars Jedi Fallen Order released on November 15, 2019, and is available on Xbox One, PlayStation 4, and PC.