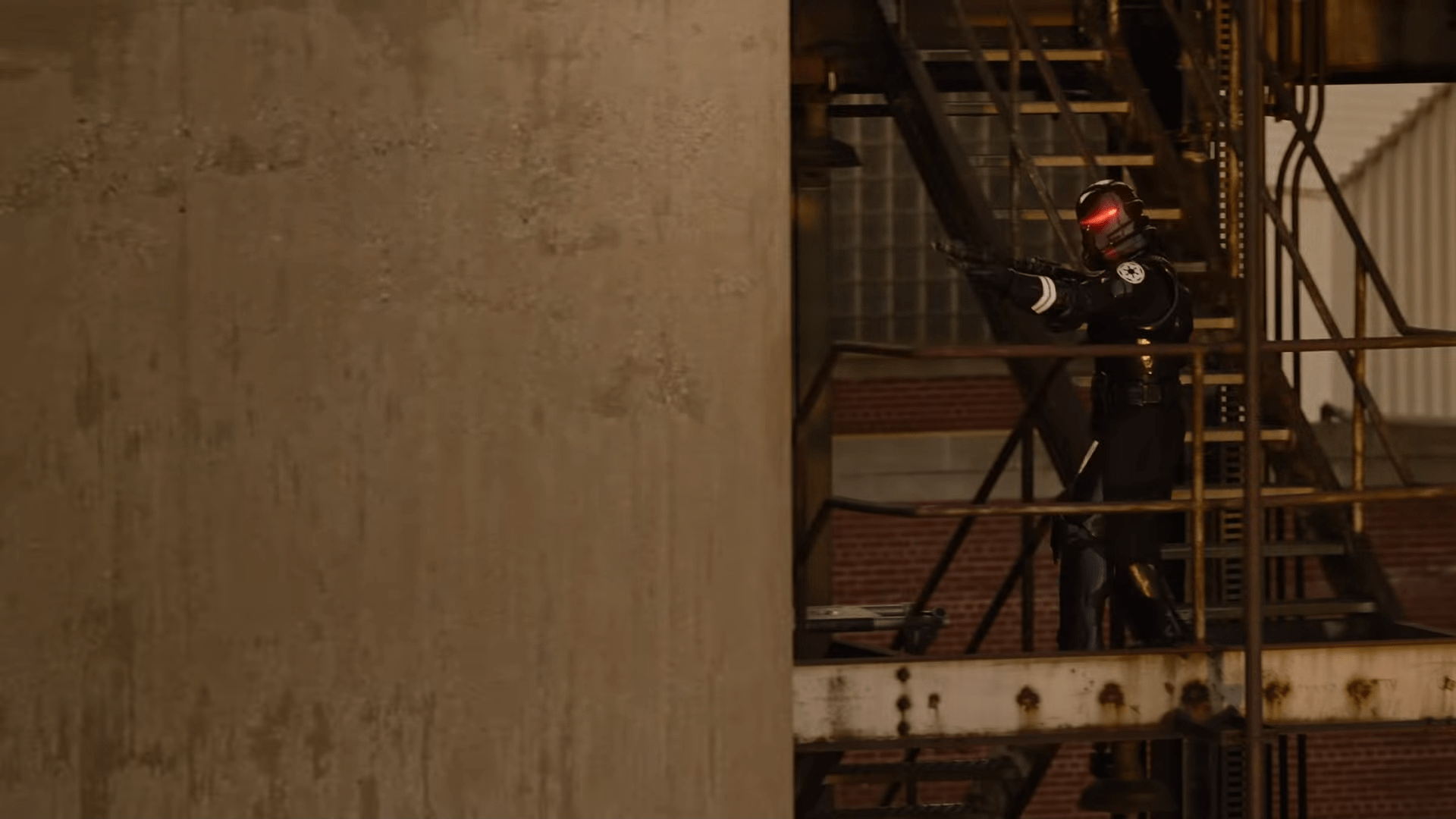 Something must have happened at Electronic Arts recently; the publisher notorious for buying out darling indie studios, then massacring their IP’s to turn a buck, has apparently opted to stop hurting everyone’s feelings.  They announced their titles coming back to Steam at a flawless moment, when the Epic Games Store was trying to buy as many exclusives to lock in their platform as possible, to the point that they’ve started offering weekly free games if people will download their store.

Despite what is arguably the power-move of the year, Electronic Arts is continuing to apply consumer-friendly pressure, by offering impeccable deals that make users want to operate their platform.  One such deal is Origin Access, which is divided into two separate tiers; Origin Access Basic, and Origin Access Premier.

Star Wars #JediFallenOrder launches this week! #OriginAccess gets 10% off and #OAPremier gets the Deluxe Edition.

We've opted not to have early/timed access to reduce the risk of spoilers. Instead, Origin Access members get these exclusive cosmetics!https://t.co/d60pgYLOaX pic.twitter.com/kkEU8LMbvL

Origin Access Basic gives gamers a massive ten-hour trial in upcoming games, before they’ve even released to the market.  It also allows users to freely select, download, and play games found within Origin’s vault; a collection including FIFA, Plants versus Zombies, and the Mass Effect series (the good and bad parts).  They currently have 235 games in their vault, and you gain access for $5 a month, or $30 annually.

With this service, they manage to combat piracy simply by virtue of the availability of games.

It’s always an exciting time when another title is offered in the Origin Access Vault, and the brand-spanking-new Jedi: Fallen Order has been announced to be one such game.  The entirety of the game is available for Origin Access Premier to play as long as the membership is active, which easily makes it the cheapest method of playing the new Star Wars title.  If you can beat it within a month in its entirety, the game will cost you only $15.

That’s an unheard-of price, especially considering the storied franchise that has attracted fans around the world, and EA finally offering a new single-player story-driven title.

It’s baffling to some that Electronic Arts would bring their newest title to Steam, and couple it in their own platform with their game access membership.  It allows the choice of platform to be placed firmly in the hands of consumers, without segregating the PC gamer market.  And that’s a massive win for everyone.