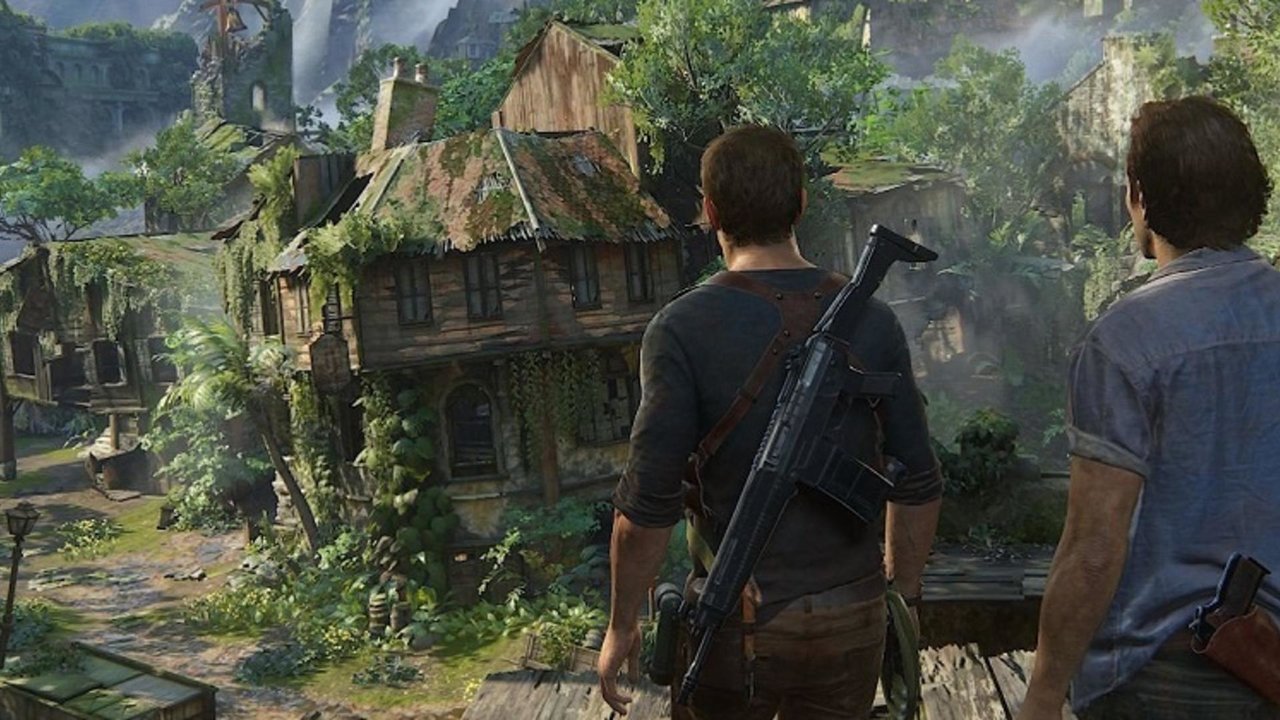 Even though Nathan Drake’s story came to an end in Uncharted 4: A Thief’s End, it looks like Naughty Dog’s third-person action/adventure series could continue as an online-based franchise.

Earlier this week, Naughty Dog posted a job listing, as they’re looking for an online systems programmer, who, if hired, will have the following responsibilities.

Following their release date announcement for The Last of Us Part II, which has since been delayed until May 2020, Naughty Dog revealed that the game will release without an online-based mode, adding that they’re committed to creating the best single-player experience for their fans. However, while the game will release without a multiplayer mode, the studio teased that they will release an online-based mode later, but it won’t be tied into The Last of Us Part II.

“You will eventually experience the fruits of our team’s online ambition, but not as part of The Last of Us Part II,” said Naughty Dog in a social media post regarding a future multiplayer mode.

Nolan North, who is the voice actor for Nathan Drake, recently said that he would like to return if the Uncharted franchise continues, and while a fifth main installment of the action/adventure series would be a big hit, it’s very possible that the next iteration of Uncharted could be an online-based game.

While the lack of variety in Uncharted 4’s multiplayer was the subject of some criticism, as it featured fewer modes than the previous two games did, the modes that were in the game, mainly team deathmatch, were quite enjoyable for those who played it.

It’s possible that Naughty Dog’s upcoming online-based application could feature components from both The Last of Us and Uncharted, as a crossover between the two worlds would likely be a massive hit. Moreover, the two worlds being combined have been teased in the opening scene of Uncharted 3 and during the epilogue in Uncharted 4.

For now, though, it would appear that Naughty Dog is completely focused on putting the finishing touches on The Last of Us Part II, as they’re pushing to meet their new May 2020 release date. Of course, the game was originally supposed to be released on February 21, 2020.

Nov 2, 2022 Tom Lee 310
The designers behind the Escape the Dark games are challenging at work on a new board game based on the popular survival horror franchise The Last of...

Nov 2, 2022 Michael Gunn 310
Fans of "The Last of Us" are probably feeling a lot of excitement today, as HBO has accidentally disclosed the premiere date for the television...

Oct 31, 2022 Tom Lee 360
A pumpkin was carved with a symbol familiar to players of The Last of Us. In the run-up to Halloween, many gamers like carving pumpkins to look like...