the simsthe sims 4elden ringPOKEMONgears of warGenshin ImpactoverwatchOverwatch 2the witchercall of dutycall of duty: modern warfare 2red dead redemptionred dead redemption 2the last of usalone in the darkpokemon goelectronic artsValorantMyststardew valleystar wars jedi: fallen orderGod of War RagnarokbayonettaBayonetta 3final fantasy
Home
GEAR
Here Is The Best Guess At How Much The New Xbox Series X Consoles Will Cost When They Come Out Next Year 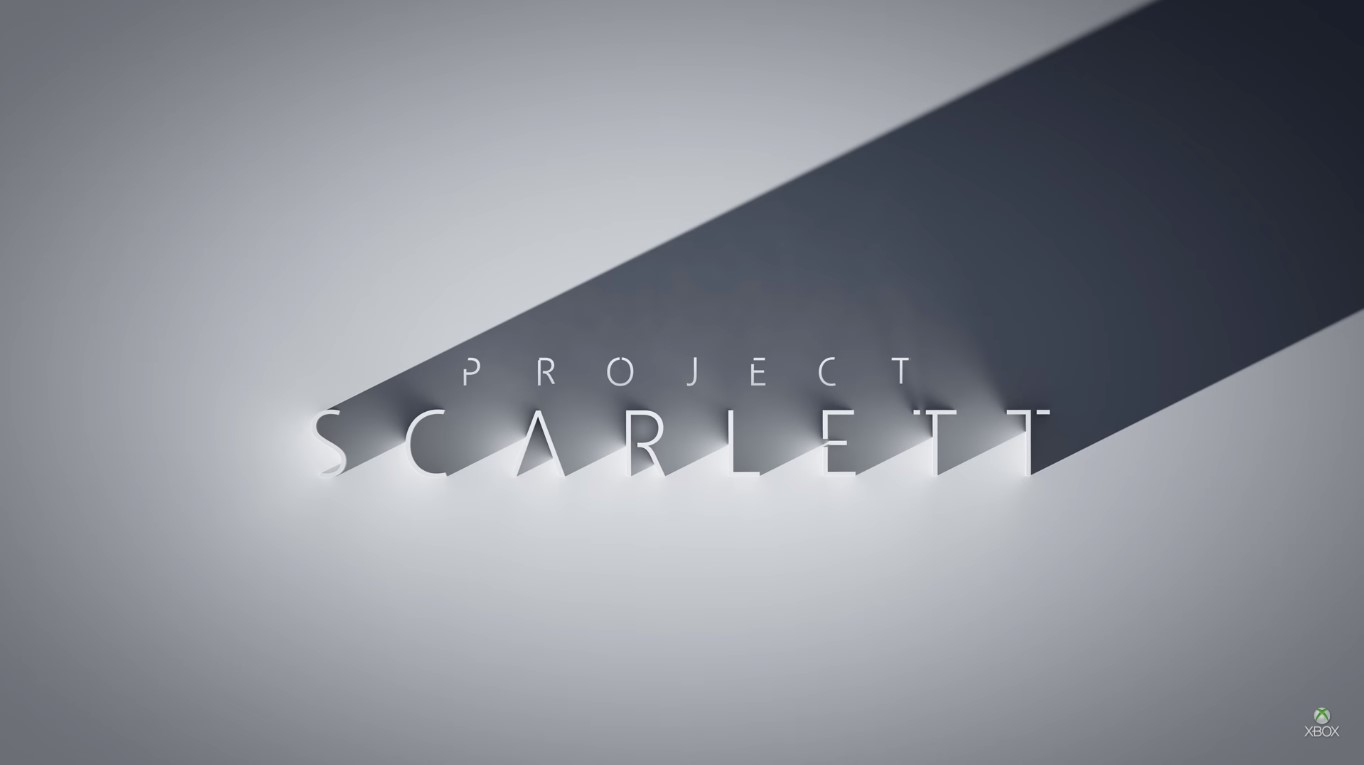 Yesterday, Microsoft finally revealed what’s behind its mysterious Project Scarlett tease, and it turns out, it is actually a whole new console. The Xbox Series X was announced with a trailer and voice recording of an Alan Watts speech (“The Dream of Life”).

One of the biggest unknowns for the current crop of next-gen consoles is how much they will eventually cost. Both Sony and Microsoft have refused to reveal exactly how much the consoles will be worth, but that can’t prevent us from getting a good guess based on what we know so far. In fact, there have been some leaks so far, but even ignoring those, we can probably get an idea of how expensive the Xbox Series X will actually be.

According to one leak that came out a few months ago in October, the more advanced model will be around $500. That’s a bit expensive, but it also makes sense. A $400 regular console isn’t too surprising if you think about it.

But even if the leak turns out to be incorrect, we do know the price will be “reasonable,” at least according to comments made by Microsoft’s Jason Ronald back in June. Although no one is sure what reasonable means, Ronald is clearly trying to say that Microsoft will pick a price that it knows the customers will be paying for the console.

One reason Microsoft might not be willing to talk about the price may have to do with the fact that the gaming company isn’t ready to pick a price for the console. One huge factor for the gaming console is the ongoing trade war with China, which will certainly affect how Microsoft will acquire key parts for the Xbox Series X. But also, Microsoft might not be ready to pick a price because it just isn’t sure where the markets are at right now.

The Xbox Series X will be available next year, 2020, right around the Holiday Season. It’s main competitor, the next edition of the PlayStation, will also be coming out right at the same time. Happy Holidays, indeed.