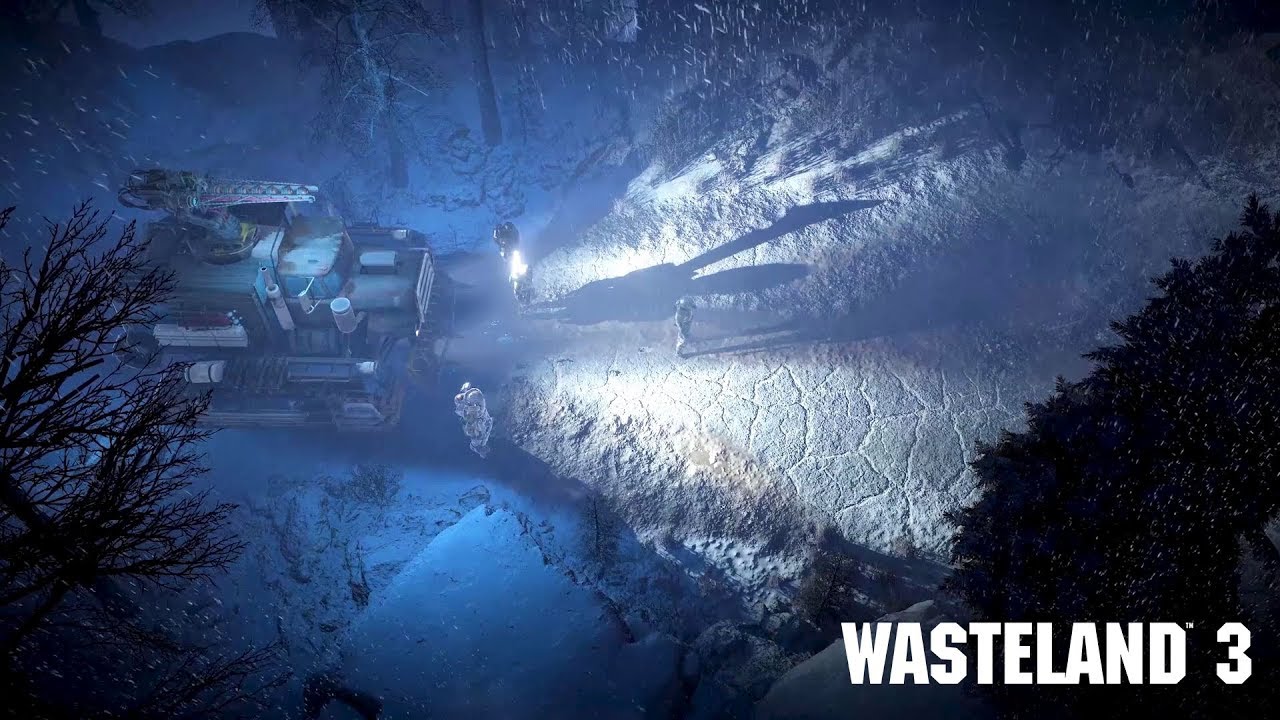 Wasteland 2 was not a horrible game, but many problems with it forced a lot of the community to leave. It seems that Wasteland 3 has learned from the experience and made a better version of its popular strategy series. Part of the major turnaround was the fact that the game’s budget was three times larger than the last games.

Instead of playing in the arid locations of Arizona and Los Angeles players will instead see the freezing land of Colorado. The entire story revolves around a local boss called The Patriarch, who is leading a society that was founded by wealthy Armageddon preppers.

You travel through the cold environment and play through a series of encounters with gangs of enemies. There is everything from post-nuclear roughnecks to robot dogs and other horrible things lying in wait.  It is an apocalypse after all, and many unique characters are trying to survive the wastes.

The combat has a very XCOM feel to it with each party member being a specialist of some variety. The strategy is up to you, and unit customization helps your focus on what style of combat you want to use. Every unit carries two weapons and an extra piece of kit which is everything from medical supplies to a stand-alone gun turret.

As you progress through the game, you can improve various skills for both combat and social skills for narrative conversations. This edition of the game has a heavier focus on narrative and allowed their combat to take a more support oriented role. This allows players to learn about their environment more than just trying to grind through all the battles.

Combat has had a major overhaul since the previous game allowing a more user-friendly interface and tactic driven direction. Rather then your team taking turns consecutively you can pick and choose between people by using action points. This creates a new level of tactics as action points can move and use abilities at your discretion.

Cover is important in the game along with using sight-lines and elevation to your advantage. If you try to shoot an enemy with a small chance fo success firing from a higher spot will increase that chance. The vehicle you travel in even gets its combat abilities allowing you to use it in many combat situations to shoot, squish, and drive through obstacles and enemies.

Wasteland 3 will be out in the early spring of 2020 for PC, PlayStation 4, and Xbox One. You will be able to find copies on all associated stores and enjoy this next chapter in a loved series on your preferred device.

There Are Certain Areas Where You Can Successfully Be Unlawful In Cyberpunk 2077, According To Game's Producer