There Are Certain Areas Where You Can Successfully Be Unlawful In Cyberpunk 2077, According To Game’s Producer 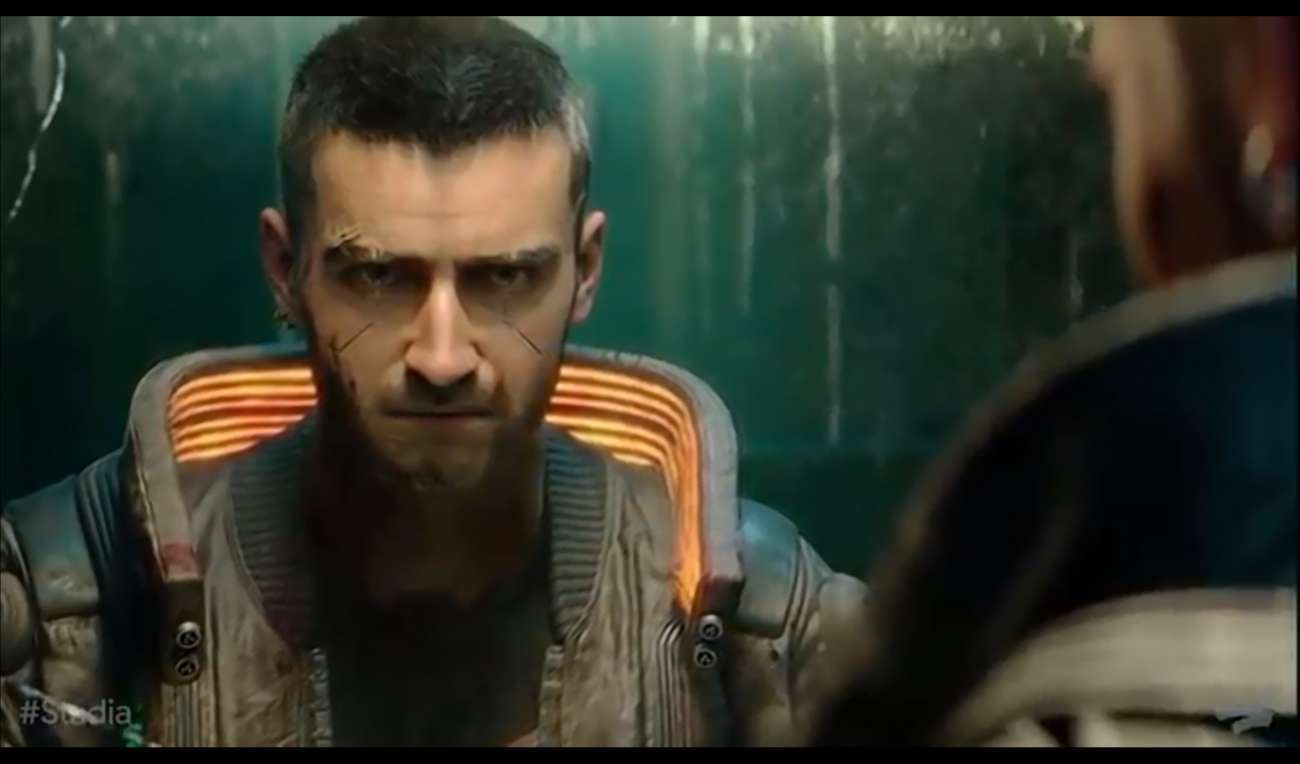 Cyberpunk 2077 is set to release on April 16, 2020. It’s a heavily anticipated game that CD Projekt Red has been working on for years. Thus far, it seems like they’re doing everything they can to distinguish it from the rest of the pack in the RPG space. Judging by the trailers, it seems like there will be so much to do in its open-world environments.

Like most games of this nature, you’ll probably run into trouble with the cops from time to time. It’s a fun aspect of gaming. You do something illegal and then get into a high-speed chase with the cops. Your adrenaline has never been higher. It’s these intense action sequences that have made the Grand Theft Auto series so popular and beloved by gamers worldwide.

It seems like Cyberpunk 2077 is taking the same approach. According to the game’s producer — Richard Borzymowski — there will be ways to stay out of trouble with the law for a smoother story experience. You see, Night City is being divided up into different portions. There will be areas for the super rich and then the less fortunate areas stricken with poverty.

According to Borzymowski, the latter areas will be the ones you’ll have an easier time committing crime or doing something illegal. In theory, this makes sense. Areas filled with crime aren’t of particular interest to police given that bad things happen all of the time. If they responded to every situation, they would never have a break.

Conversely, the super affluent areas are well maintained and the police want to keep them that way. Doing something unsavory here in Cyberpunk 2077 probably will draw a lot of heat on your character. Sure, you may be able to handle a couple of cops here and there. But when you have an entire force on your behind, you’ll probably start questioning your decision-making.

Going back to the separate district classes, CD Projekt Red is putting a lot of effort into their design. For example, the super-rich areas will have citizens who dress nicely and speak exotic languages. Your character will know they’re in a good part of town by the surroundings and small details. It’s amazing to see this much effort being put into this upcoming action RPG.

All signs are pointing towards Cyberpunk 2077 being one of the most in-depth and dynamic video games in the last couple of years. Who knows what sort of mischief you’ll be able to get into?