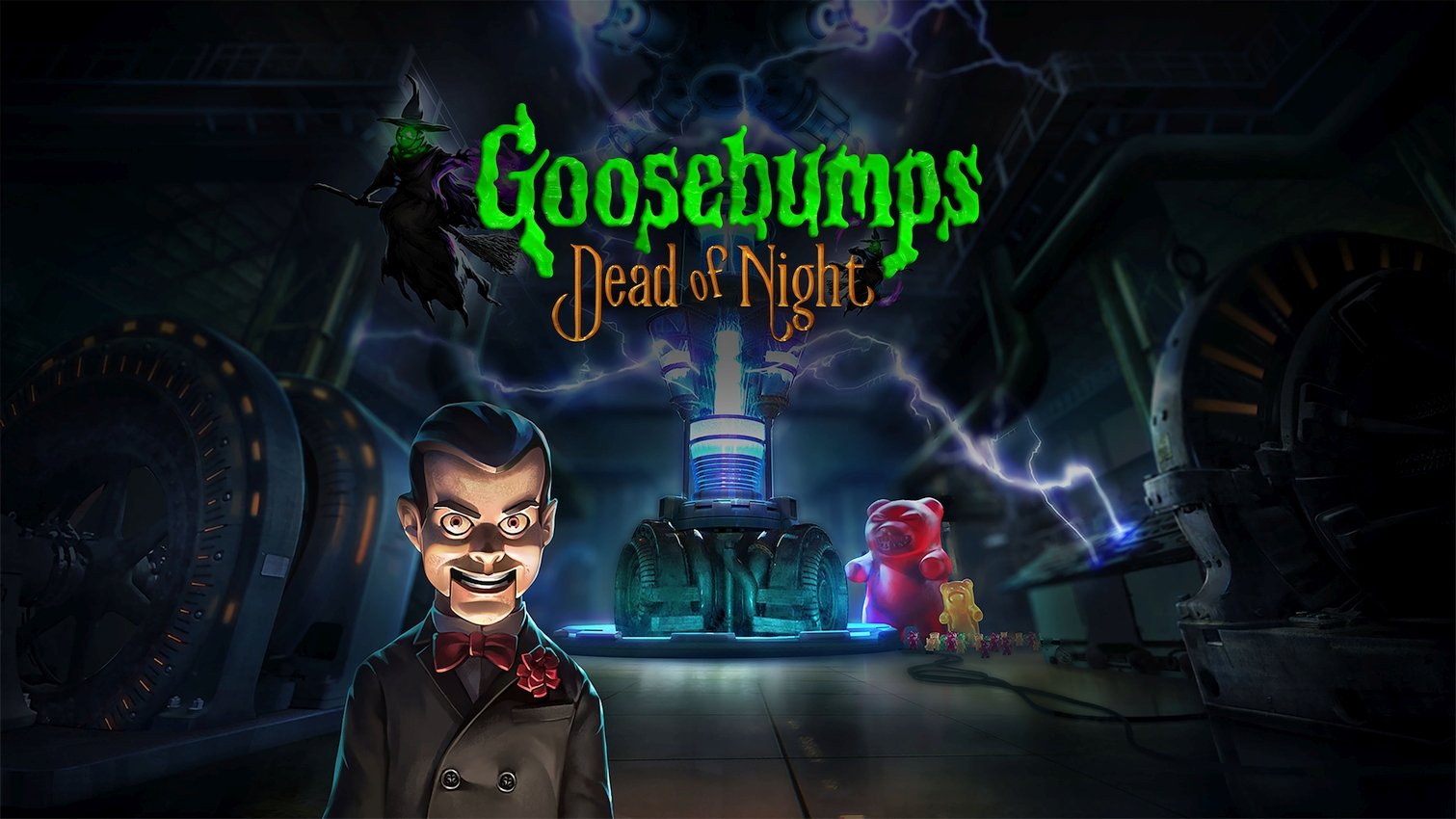 Goosebumps started as a series of books by R.L. Stine but has since launched into live-action adaptations and more. Soon, a new video game set in the spooky world will join the franchise. Scholastic, Sony Pictures Consumer Products, and game company Cosmic Forces have announced the upcoming release of Goosebumps: Dead of Night. The game was inspired by the film series and novels.

Goosebumps: Dead of Night is a first-person survival horror game that will launch on PC and consoles.

In the upcoming game, Slappy the Dummy has stolen pages from the classic Goosebump novels. Monsters from these tales have been unleashed and are now chasing players. It’s up to survivors to find the missing pages of the stories while avoiding the creatures from these tales, such as the Graveyard Ghoul, Lawn Gnomes, Annihilator 3000, Murder the Clown, and the Werewolf of Fever Swamp.

Goosebumps: Dead of Night breaks the fourth wall, and players of the long-running series will feel right at home. Knowledge of the previous movies and films will come in handy to defeat the monsters. Players will get to explore recognizable locations from the series, as they solve puzzles and hide from the evil creatures.

Goosebumps: Dead of Night builds upon the mobile VR game Goosebumps: Night of Scares, but adds HD graphics and additional chapters. Now players will get to explore Dr. Brewer’s twisted Conservatory and the menacing Tesla Tower, an expanded Stine House with added puzzles, five new monsters with improved AI, and more. Even if players have experienced the mobile game, there’s plenty more to discover in the upcoming PC and console release.

The developer, Cosmic Forces, has experience working in games, movies, and visual effects. They release officially licensed projects in works with Sony Pictures Consumer Products. Cosmic Forces previously released Goosebumps: Night of Scares, which has almost 94,000 reviews on the Play Store, over five million installations, and an average of four stars.

While the upcoming title is not a VR experience, it will still contain all the frights and delights from Night of Scares.

Goosebumps: Dead of Night is scheduled to launch this Summer on PC, PlayStation 4, Xbox One, and Nintendo Switch.

CS:GO - The CSPPA Is Pushing For Players To Receive A Minimum Of A Three Hour Break Between Matches 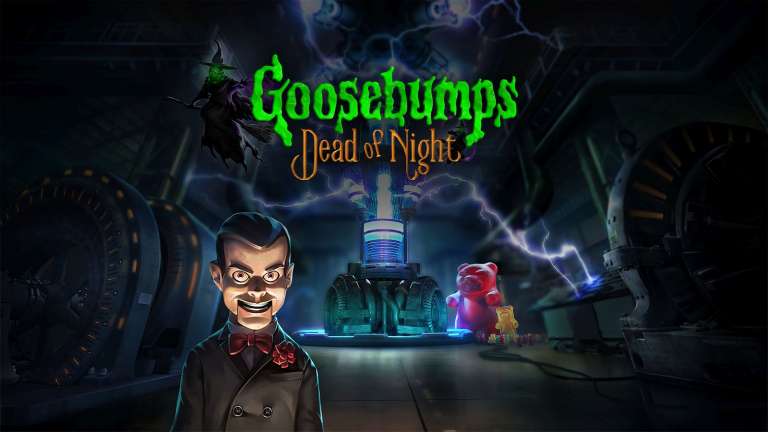 Jun 25, 2020 Lisa Nguyen 10300
Goosebumps started as a series of books by R.L. Stine but has since launched into live-action adaptations and more. Soon, a new video game set in the...