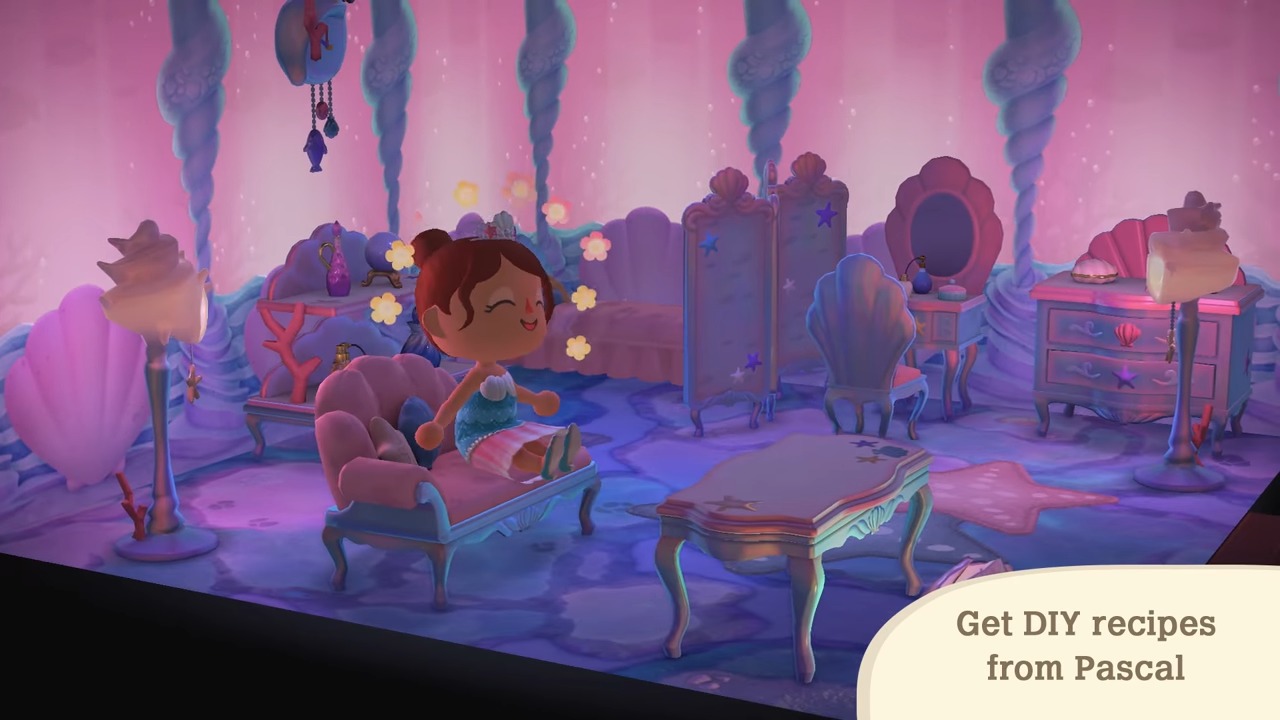 Likely not how Nintendo figured their recently announced update for Animal Crossing: New Horizons would be received. The update brings back Mermaid-themed furniture along with diving; both arguable staples of the previous title New Leaf.

From surprisingly limited dialogue from villagers that fails to impart any form of personality that they used to have, to lacking staples such as diving and mangoes, the frustration that many are experiencing with New Horizons is starting to bubble over. New Leaf began trending on Twitter two hours after the Nintendo direct where many fans mourned the apparent lack of content that New Horizons offers.

Admittedly, they might have a point: while New Horizons is easily a great distance further in regards to immersion and graphical fidelity, it falls flat elsewhere. Villagers of all personalities repeat the same sentence to you ad nauseam for hours, regardless of what their personality is supposed to be.

Nintendo seems more than pleased with inching the newest title forward by offering mechanics that have been in the series for at least a decade, celebrating them as new mechanics or anything of depth.

The vast majority of players have already taken to logging in sporadically to check the market, then turning it back off to wait for the next day. Everything considered, many are finding that Animal Crossing: New Horizons simply doesn’t match up to the astounding depth of New Leaf.

The August update seems primed to bring back fireworks; a function that New Leaf had in abundance, and fireworks were shot off every Sunday is August in New Leaf: we can likely guess at what the August update holds.

On top of that, it’s not too far off to presume that Brewster will likely be coming back to the newest iteration as well, presuming that Nintendo follows their current paradigm of adding to ACNH what was included in ACNL.

Others have taken the arduous task of defending NH from detractors on Twitter, noting the inclusion of terraforming.

Ultimately, however, this is a symptom of something larger that can be viewed when we remove ourselves from the argument. There are a sizeable number of players that are frustrated that Animal Crossing: New Horizons feels barebones at the moment, and Nintendo seems satisfied with reimplementing past mechanics in a piecemeal fashion. This further frustrates players in much the same way that The Sims 4 did. Whether or not Nintendo will make a note in the margin about consumer dissatisfaction with New Horizons is unlikely to be known until the next Animal Crossing iteration releases.