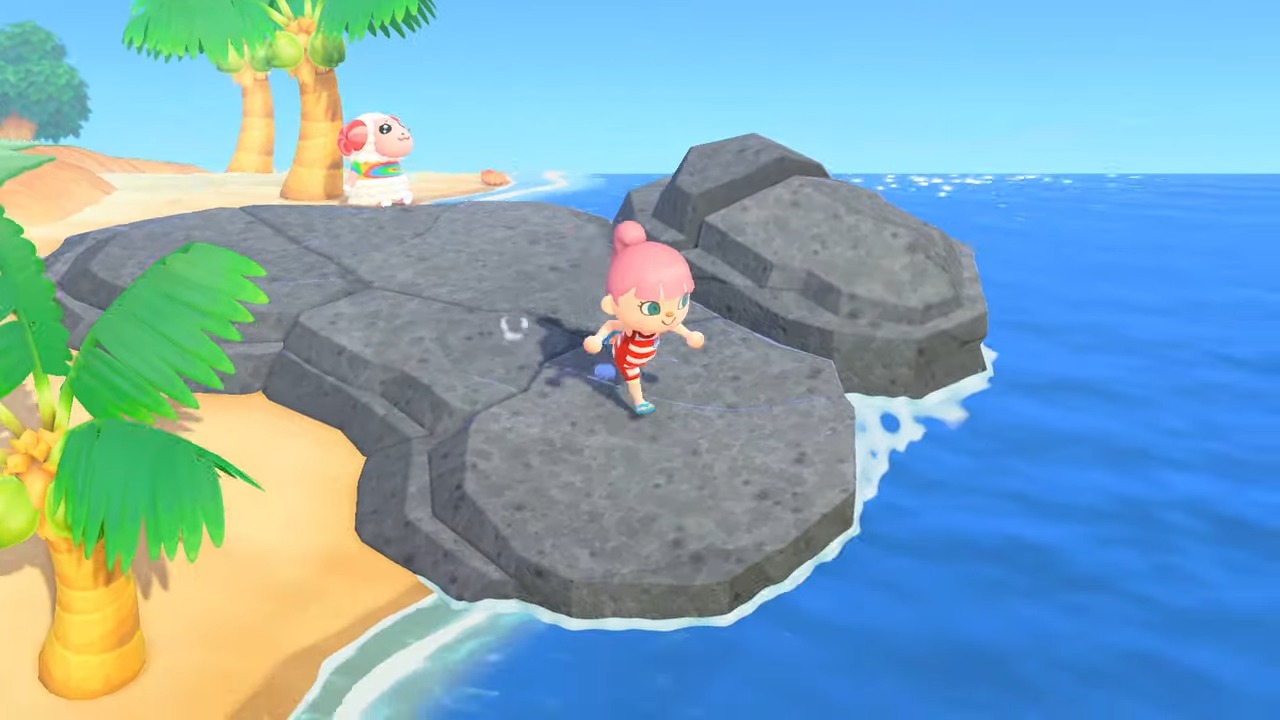 This is the first of multiple free updates to the game over the summer period. The biggest feature of this first update is the ability to swim – you can dive around your island, catch new sea creatures, and meet brand new characters out on the waves.

[Announcement]
Cool off this summer by diving into the #AnimalCrossing: New Horizons free Summer Update – Wave 1, arriving 7/3! Put on your wet suit to dive & swim in the ocean, and even meet new characters! Stay tuned for info on Wave 2, planned for release in early August. pic.twitter.com/cYd86R7g6D

There’s a whole bunch of brand new sea creatures to add to your collection, such as eels, anemones, scallops, starfish, and many, many more. For the collectors out there this is an exciting update for your museum and to decorate your home. Blathers will be happy with some new additions.

Out on the waves, you can also find Pascal the Sea Otter, a brand new character who will sell the player Mermaid-themed sets, announced Nintendo today. This includes all sorts of decorations for your home, such as Mermaid dressers and wallpapers.

Gulliver, the Pelican, will also get a brand new Pirate theme to celebrate the launch of the first free summer update for Animal Crossing: New Horizons. You’ll also be able to get a special reward if you help him out with a task!

This isn’t the first time players have been able to swim in Animal Crossing – you could don a wetsuit and head beneath the waves in New Leaf, being careful of jellyfish. It’s likely this feature will have been expanded and improved upon for New Horizons.

Nintendo also announced there will be another free update at the beginning of August, but haven’t released any more details about what to expect. As part of the trailer released today, there were fireworks in the background of the notification – will this be some sort of party/festival update?

Animal Crossing continues to receive free content updates to expand on the already charming world of this island-living sim. In comparison to other Nintendo games right now, the free content releases for New Horizons are pretty impressive!