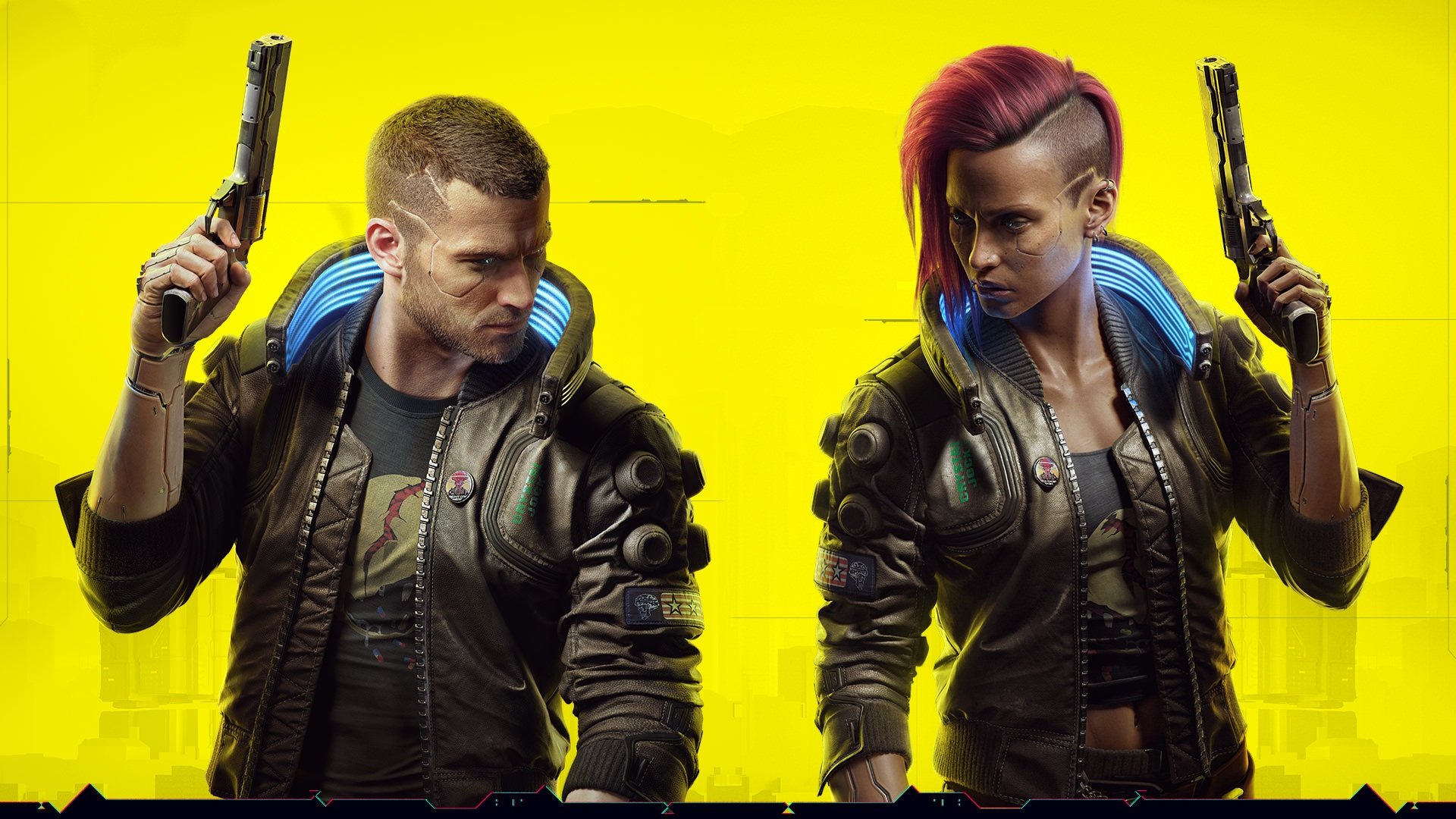 GOG.com is offering up a giveaway of Cyberpunk 2077 digital goodies in celebration of the game’s upcoming release and the NightCityWire event today.

This giveaway compiles some of CD Projekt Red’s released screenshots and clips and also introduces some new exclusive material. You can claim this giveaway on GOG.com now and get your hands on previously unreleased information and screenshots of the upcoming Cyberpunk 2077.

Are you excited for tomorrow's #NightCityWire? So are we!

Why don't we sweeten the wait with free #Cyberpunk2077 goodies? 🤩

Grab almost 4GB of concept arts, wallpapers, printable posters and much more with our time-limited offer!

The giveaway includes never-before-seen artwork and in-game assets. Expect concept art shots of the various interiors and landscapes of Cyberpunk 2077 and a glace at some of the in-game artwork, too.

Although the content is all digital, there are printable posters and steelbook artwork as well. Graffiti and in-game artwork will make a great addition to your computer room.

In-game assets include artwork of guns, weapons and interiors – the small details that have got fans of CD Projekt Red excited for their take on a sprawling dystopian city.

Did you know that there is an entire department inside CD Projekt Red that is responsible for in-game advertisements? That means each billboard, poster and advert have been hand-designed to look amazing. It’s these details that will bring Cyberpunk to life.

GOG.com released this free pack to celebrate the NightCityWire event that starts June 25th (today!). This will be an in-depth look into what’s next for Cyberpunk to continue the hype after it was announced the game was delayed.

The NightCityWire event is published by CD Projekt Red directly and will feature in-game footage and highlights from a dev stream. It was originally scheduled for June 11th. This is to replace what should have happened at E3 this year if everything had gone as planned in 2020.

Here are the times it starts today by region:

NightCityWire will be available on CD Projekt Red’s Twitch channel this evening. Expect a brand new trailer and new gameplay from Cyberpunk 2077 as Projekt Red continue to bug-test and finesse the game before its November release.