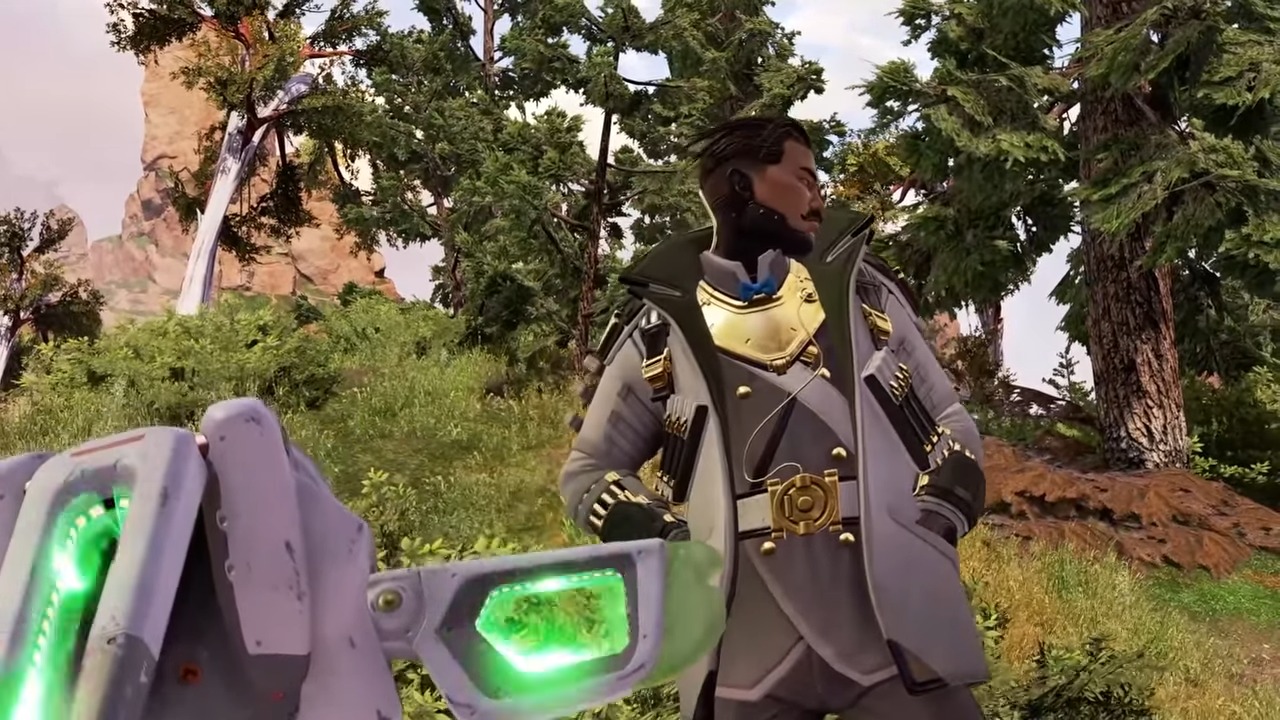 The Apex Legends Lost Treasures Collection event introduced some meta-changing reworks to several legends, including Octane, Wraith and Lifeline. This has been one of the more sizable shifts in the meta for some time – it’s rare that Respawn’s updates include so many changes to so many different legends.

Octane’s speed when stimming is boosted by 10%, Wraith’s phase is now a completely different utility, and Lifeline has had fast-heal removed in place of a new revive ability.

Wattson, Crypto and Mirage have also all undergone changes. Wattson can now place 3 pylons at once but they only last 90 seconds a pop. She can carry two Ultimate Accels in her backpack, but the change will still be pretty serious for ranked and competitive play.

With changes to both Wraith and Wattson (as well a nerf to Zipline jumping), competitive play will likely look a lot different in the future. Fans hope this will encourage more aggressive play rather than setting up with a Wattson ultimate in the final ring for the entire game.

Crypto and Mirage have had small buffs and nerfs respectively. Crypto has had small changes to his drone, but developers have confirmed that he will receive more buffs and reworks in the future.

Mirage’s buff at the start of Season 5 has been massive. He’s now a much more usable character – his ultimate is great for causing chaos and his controllable decoy is way more useful. However, as part of the Lost Treasure update, he is now more visible to nearby enemies when he pops his ultimate.

Wraith’s change is pretty enormous and after two days of playing it’s still difficult to tell whether her rework is a buff or a nerf to her abilities. Her Phasewalk tactical ability has always been used by players as a ‘get out of jail free’ play.

Now it has a longer delay before activating the ability. However, she gets a significant speed boost (around 30%, as fast as Octane’s stim pre-patch) and can now see enemies while she’s in the void.

This means the Phasewalk can now be used as a repositioning tool but also to push squads aggressively. It will be interesting to see how the changes to Wraith have an impact on the competitive meta.

When Will The Terraria 1.4 Journey's End Update Come To Console And Mobile?