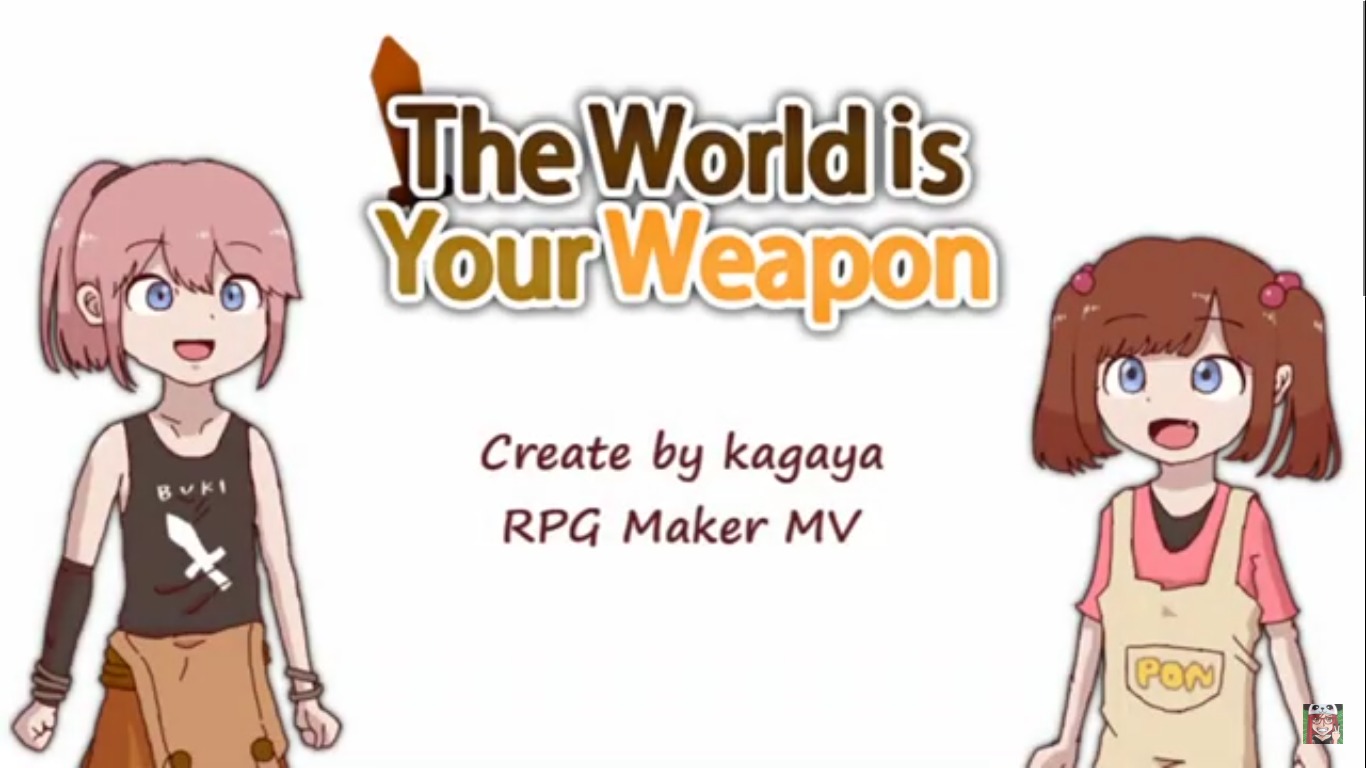 This funny new RPG has just been released on Steam was made with a single idea in mind, find the most legendary weapon. In most RPGs, players choose from the traditional set of weapons used during the times of knights and castle, but this game allows almost anything to be a weapon. Over 300 different objects can become weapons, and it almost turns into a Pokemon level hunt to collect them all.

As you gain EXP and level up your character, you search the world to find the strongest weapon. Wells, pitfalls, houses, villagers, monsters, and anything else that you can find can become your weapon. This is a definite twist on the RPG genre but is plucky nature, and adorable pixel based graphics give it an almost charming feature.

Players take on the role of Weaco, a young arms merchant that is on the hunt for a legendary blade. You must find and sell various weapons to fun the journey as you scour the land, hunt monsters, and battle through dungeons in search of the Legend of Legends Sword. The blade is also referred to as the LOL sword and is supposed to be the most powerful weapon in the game.

Just about anything that is not an NPC or an enemy at full health can be wielded as a weapon and used to smack nearby enemies. Enemies that are low on health can also be picked up and swung around like a sword. It is important to know that every weapon starts with unknown stats, and the only way to know its true value is to smack someone with it. Weapons do have damage, durability, and special abilities, so choosing your weapon of choice does have some level of progression.

Actual weapons, like axes and bows, do have high attack strengths as they should. The more strange weapons, like a tree or patch of grass, are less powerful but feature special abilities. The durability is important for players to watch as weapons can break once it runs out, resulting in you losing your favorite weapon. Thankfully, any weapon used can be crafted at local smiths at a price.

The game does rely on its anything is a weapon concept for much more than just combat. Puzzle solving is impacted as well as this game makes players think outside the box for solutions. The game is currently released on Steam for $9.99 for anyone wanting to embark on this unique adventure.

THE WORLD IS YOUR WEAPON 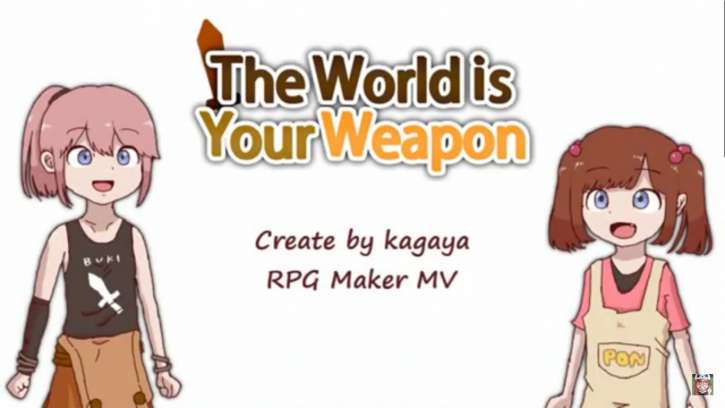 Jul 5, 2019 Joshua Goodpastor 7980
This funny new RPG has just been released on Steam was made with a single idea in mind, find the most legendary weapon. In most RPGs, players choose...