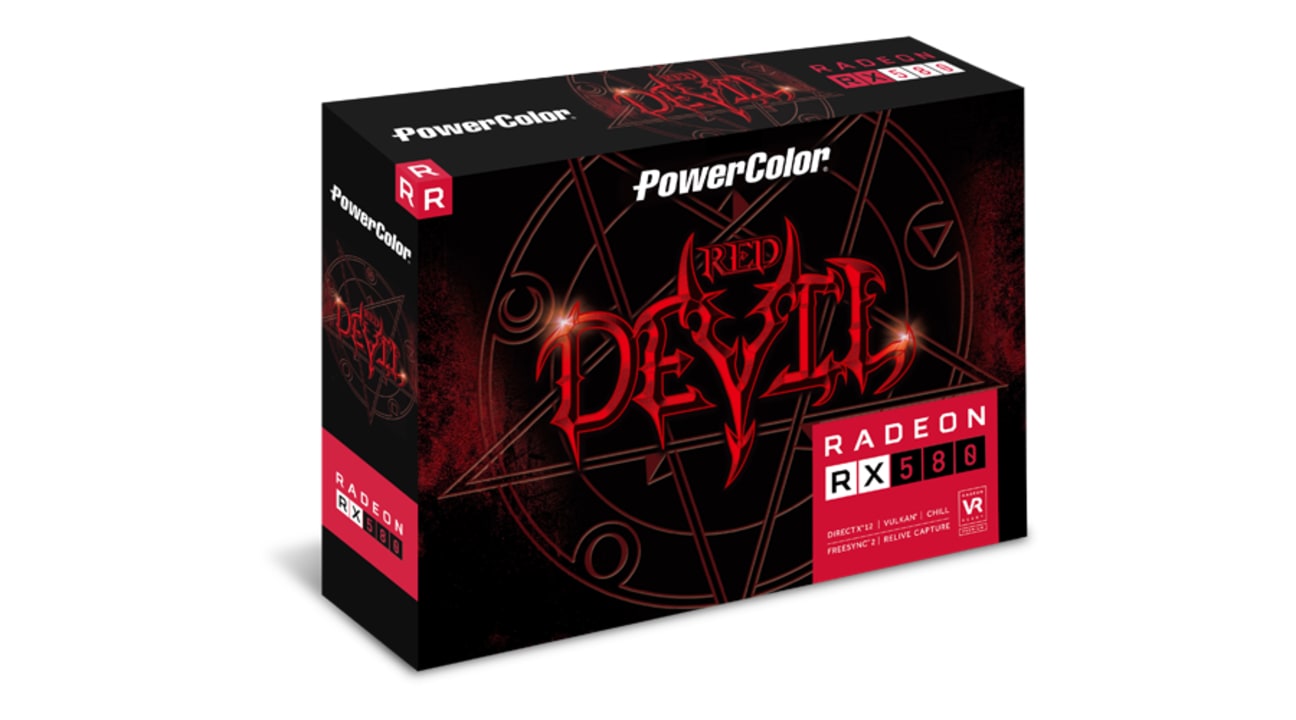 PowerColor is offering to give away a limited edition AMD Radeon RX 590 in its latest promo. The Red Devil graphics card listed in the promo is the RX 590, which retails for about $300 in the US.

Earlier reports speculated that the company will give away a Radeon RX 5700. But the RX 590 is no consolation prize. This is a nice prize for something that would not even cost you a cent.

The RX 590 scored well on benchmarks when Testing Games compared it with the GTX 1660 and the RX 580.

It’s still based on the Polaris technology, which is what the RX series from AMD is all about, anyway.

This one is different from the RX 570 and the RX 580, which are classified as a rehashed architecture. The two graphics cards are essentially the same as the RX 470 and the RX 480, respectively. The main difference is the clock speed.

However, the RX 590 uses the 12nm process technology from TSMC. That means more speed and lower power. Surprisingly, the die shrink for the 590 remains at 232mm2.

Some people correctly pointed out that AMD should have updated the technology for its RX series. While the games have become more sophisticated, the graphics card is still using a 2-year old technology.

Nevertheless, RX 590 is more than enough to get the job done. Besides, the promo offer is free, so you don’t really spend anything. Plus, this is The Red Devil limited edition that PowerColor is giving away as the price.

In order to join the promo, you have to share your email to the company. You get a bonus entry if you share the PowerColor promo on your Facebook, Instagram, or Twitter accounts. Another way to win is to refer your family or friends to join the promo.

In addition to the Red Devil RX 590, the company is also offering $30 Steam codes to the lucky winners. You can visit their website here for the mechanics or for more info.

PowerColor is a company with headquarters in New Taipei, Taiwan, which listed TUL as the parent corporation. It’s the licensed producer of the AMD Radeon graphics card brand.