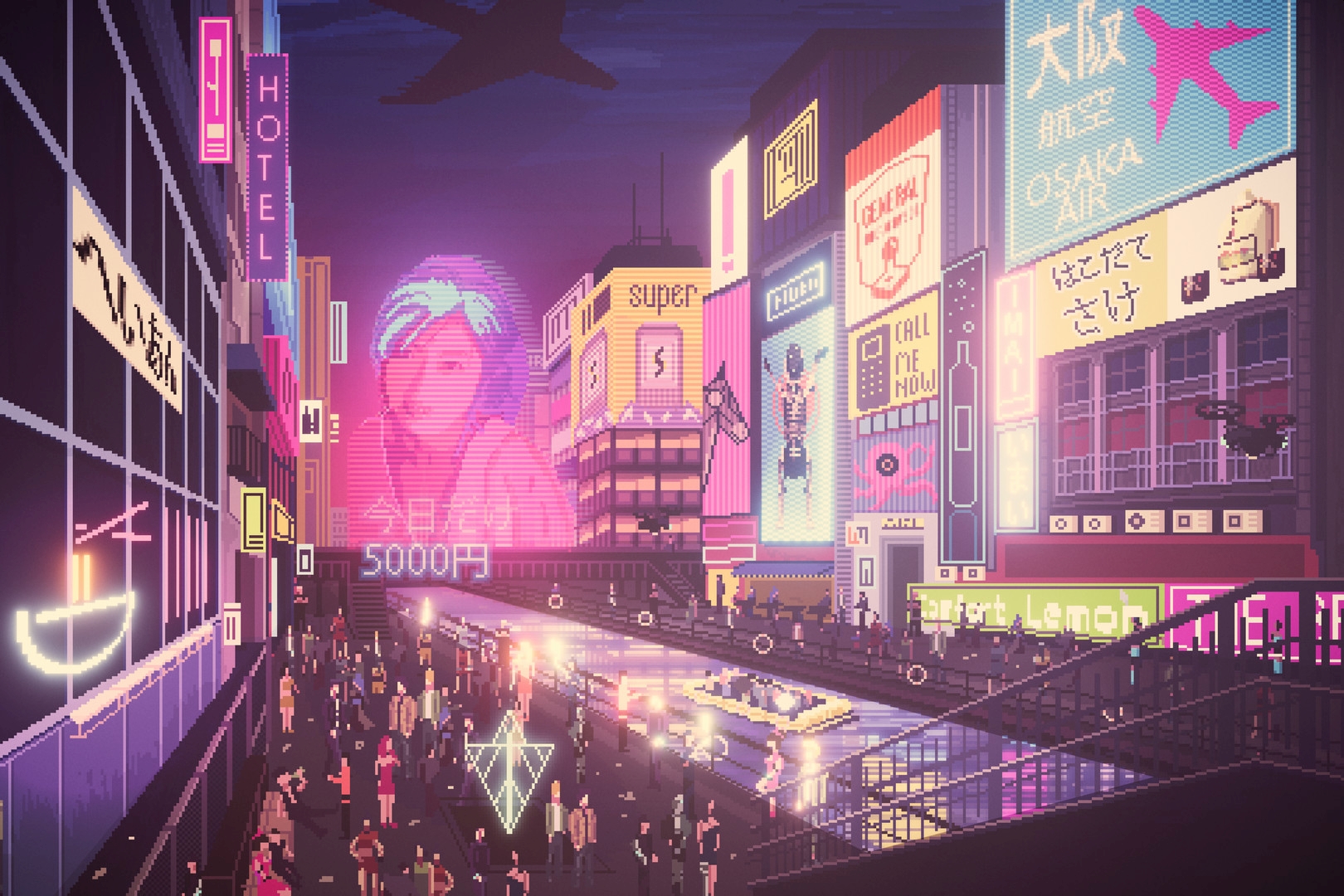 General Interactive Co. has announced its upcoming project Chinatown Detective Agency, has reached its funding goal within one month of being live. The crowdfunding project isn’t over yet.

The developer has announced several stretch goals, including one to release the game on the Nintendo Switch.

Chinatown Detective Agency is set in a time when world governments have collapsed, and the global economy is reaching its death spiral. Singapore is one of the last nations left that have managed to have order, but no one knows for how long. The local government and police force are both crooked and cannot be trusted. This causes the forces’ best detectives to leave and start their own private investigation services, but often at high costs. Those who can’t afford to hire them take the law into their own hands.

Characters control Amira Darma, who was once a rising star at INTERPOL but is now a Private Investigator in the heart of Chinatown.

The first stretch goal adds additional languages, such as German, Simplified Chinese, Spanish, French, Japanese, and Brazilian Portuguese. Localization can be costly but reaches more players across the globe. The second goal is to add a new area called the Hong Ling Mahjong Club. This club allows players to make some extra money and meet new clients by playing a few rounds of mahjong.

At around $52,000 is the first console port option for the Nintendo Switch. This is the last listed stretch goal, but more seem to be planned for the future.

Chinatown Detective Agency was inspired by the classic Carmen Sandiego series, noir detective movies, and other popular media such as Blade Runner and The Da Vinci Code.

Players can try out the alpha demo of Chinatown Detective Agency by downloading it on Itch.io now.

Currently, Chinatown Detective Agency is only scheduled for release on PC/Mac. If the game reaches its additional stretch goals, it may see a release on consoles such as the Nintendo Switch.

General Interactive Co is a small team of developers and gamers. They previously released their first title, Terroir, in 2017. Players interested in learning more about the developer can follow them on social media for the latest news regarding Chinatown Detective Agency.

The Chinatown Detective Agency page for the game is available now. The planned release date for PC is early 2021. 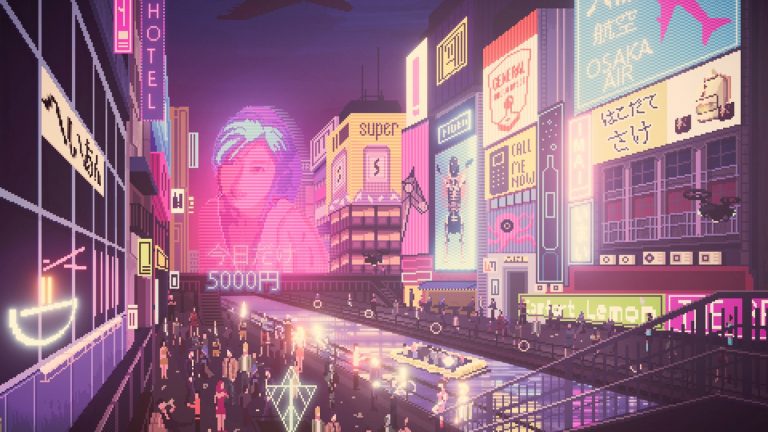 May 26, 2020 Lisa Nguyen 6010
General Interactive Co. has announced its upcoming project Chinatown Detective Agency, has reached its funding goal within one month of being live.... 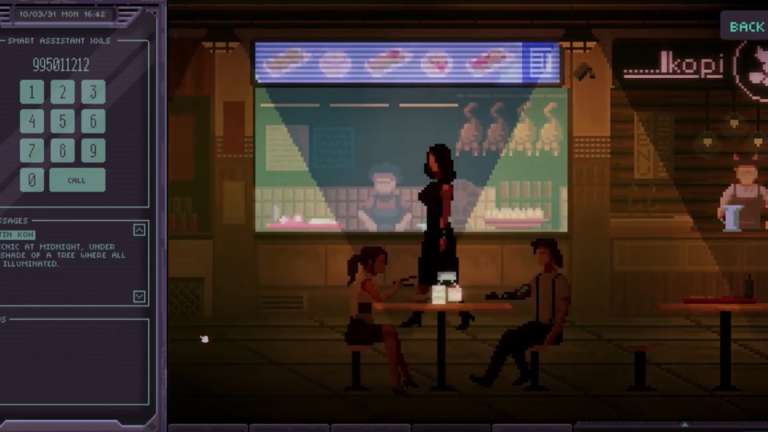 Mar 27, 2020 Jeremy Green 6470
One of the more unique titles on Kickstarter right now is Chinatown Detective Agency. By the end of April, the developer is hoping to achieve a goal...