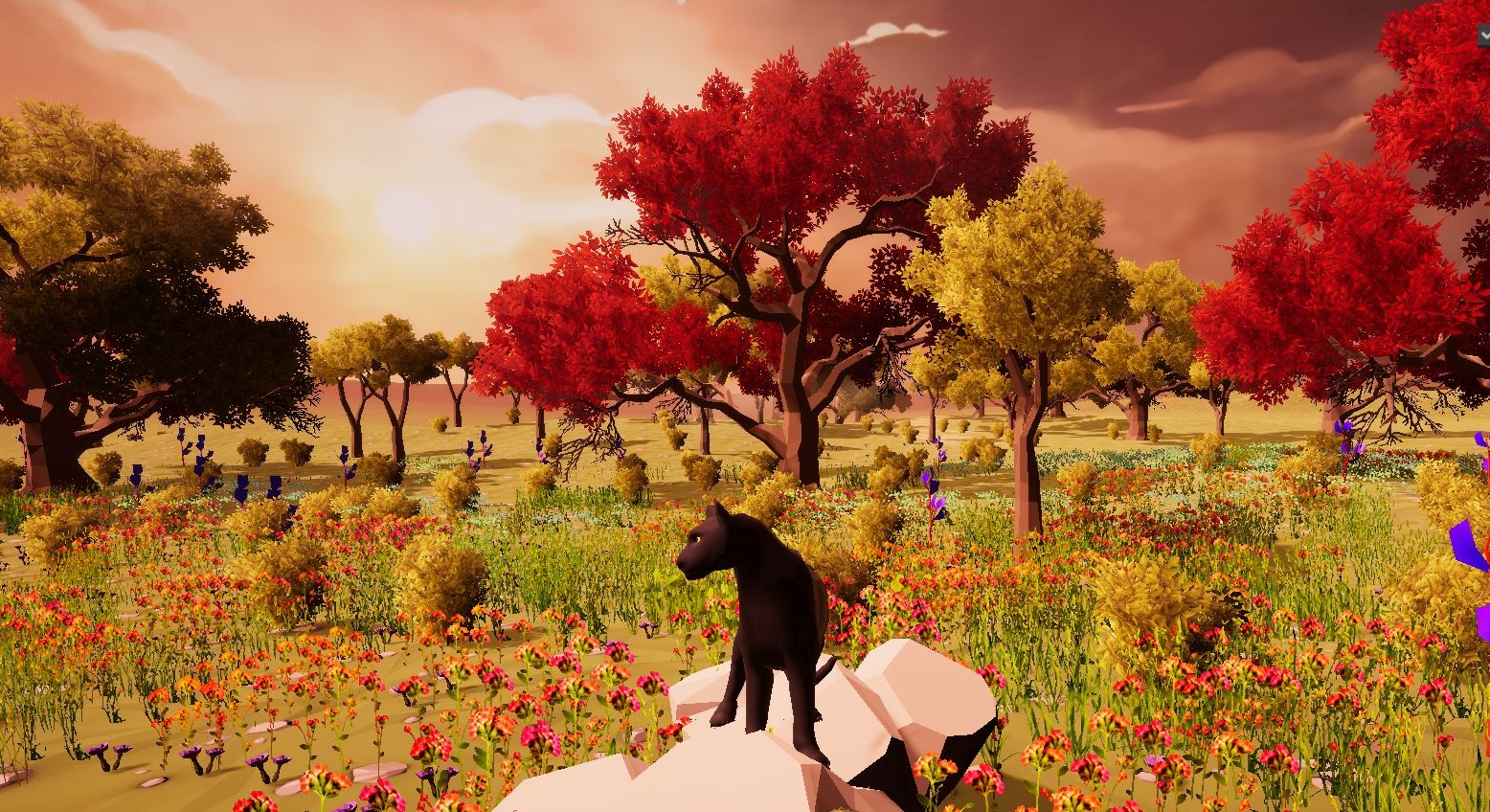 As an animal, players wander an open world trying to hunt for food to survive. While players are trying to survive, they are also considered food for other species.

In Anilife, players start off as a small animal. Early days are spent searching for food and exploring the area. As the game unfolds, players will unlock additional biomes and even more quests and minigames.

Animals include rabbits, raccoons, and red pandas. Players will get to unlock stronger animals like “Mid sized boars, foxes, wolves etc and larger sized tigers, lions, stags, cougars and bears.” who all have unique fighting skills and add variety to the game.

Players who choose rabbits might become prey for higher ranking animals. If a player dies to become food for another, they will respawn but with penalities. The penalties range from “Lose XP, a family NPC, gems or coins previously won via mini games.”

Since the game is multiplayer, it’s not all PvP. Players can join other animals, such as asking for help from ravens or bears. In the first binome, players have more freedom to connect and play with friends.

Herrera has stated he wanted to create a multiplayer animal adventure game, but with a twist. Although players can take on the campaign, they must also participate in the multiplayer world so the cycle of life can begin.

The beta is scheduled to launch at the end of the year or in early 2021, even though the Kickstarter period is much shorter. Several plans for the game are in process, but not everything may make it into the game. It’s up to backers and animal fans to give their feedback and help shape Anilife.

Herrera is relying on the community for feedback and suggestions. The mid and high-level tiers can submit ideas directly to the development plan on Trello and even share ideas for quest storylines.

More visuals and information about Anilife is available on the Kickstarter page and official website. The Kickstarter campaign ends on June 4. 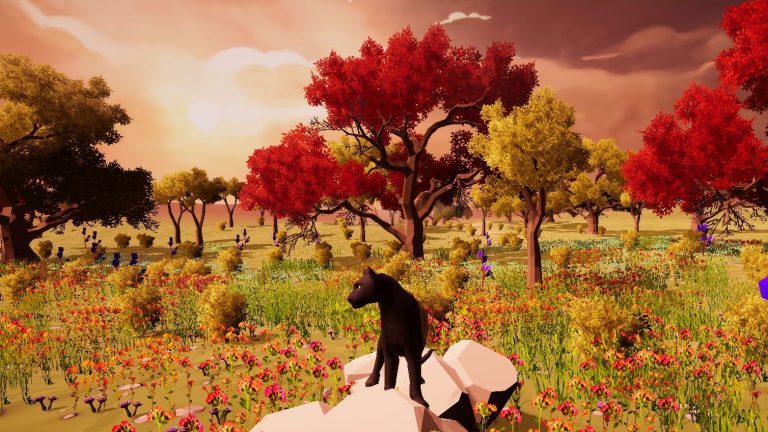