the simsthe sims 4elden ringPOKEMONgears of warGenshin ImpactoverwatchOverwatch 2the witchercall of dutycall of duty: modern warfare 2red dead redemptionred dead redemption 2the last of usalone in the darkpokemon goelectronic artsValorantMyststardew valleystar wars jedi: fallen orderGod of War RagnarokbayonettaBayonetta 3final fantasy
Home
GAMES
Telltale Games Is Coming Back As A Brand New Studio, Batman and The Wolf Among Us May Return 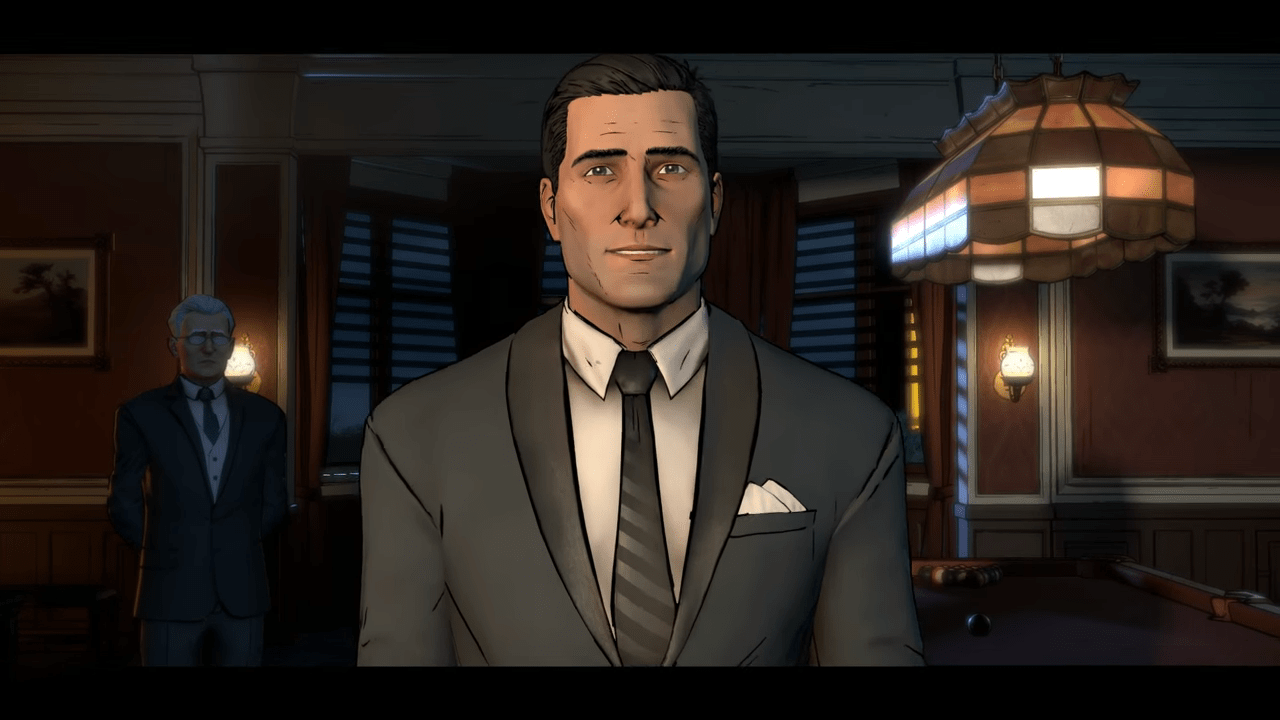 Telltale Games was one of the most well-loved development studios from the past decade. After releasing a number of high-profile adventure games featuring a variety of different license properties, the studio had become legendary for their writing and top-notch interactive experiences.

And then suddenly, it was all gone, as the company closed its doors in October of 2018, with the studio’s last release being the final season of Telltale’s The Walking Dead, which seems incredibly fitting considering the game’s first season was one of the projects that put the studio on the map. Of course, this left a few projects stranded. Gamers were anxiously awaiting a sequel to The Wolf Among Us, which has been announced but was never able to come to fruition.

It seems, however, that all is not lost, as a company called LCG Entertainment is looking to revive the studio. LCG Entertainment has purchased all of Telltale’s assets as well as the rights to many of its best properties, including Batman and The Wolf Among Us. Basically, LCG Entertainment will be changing its name and moving forward as Telltale Games.

The new studio is being led by industry veterans Jamie Ottilie, who has worked on such properties as Duck Dynasty and Power Rangers, and Brian Waddle, the former marketing manager for the Havok game engine. Both are fans of the games that Telltale had produced, and are currently in the early stages of planning out development of upcoming projects. Unfortunately, there is a bit of a catch. While the two have stated that they are interested in bringing back the likes of both The Wolf Among Us, Batman, and some “expired properties,” this isn’t going to be the exact same studio.

So far, the new studio is planning on bringing in some of the original staff from Telltale Games, but only as freelancers, with some of them possibly getting full-time positions in the future.

This means that while we will almost certainly be seeing some of the studio’s games go on to get sequels, it will most likely only be a small fraction of the same developers and writers working on them. Hopefully, the new version of Telltale will be able to match the quality of the previous team’s work. With so many fans across multiple platforms, the new team has a lot to live up to.

LCG Entertainment is expected to announce more details in the next few months.

THE WALKING DEADTHE WOLF AMONG US