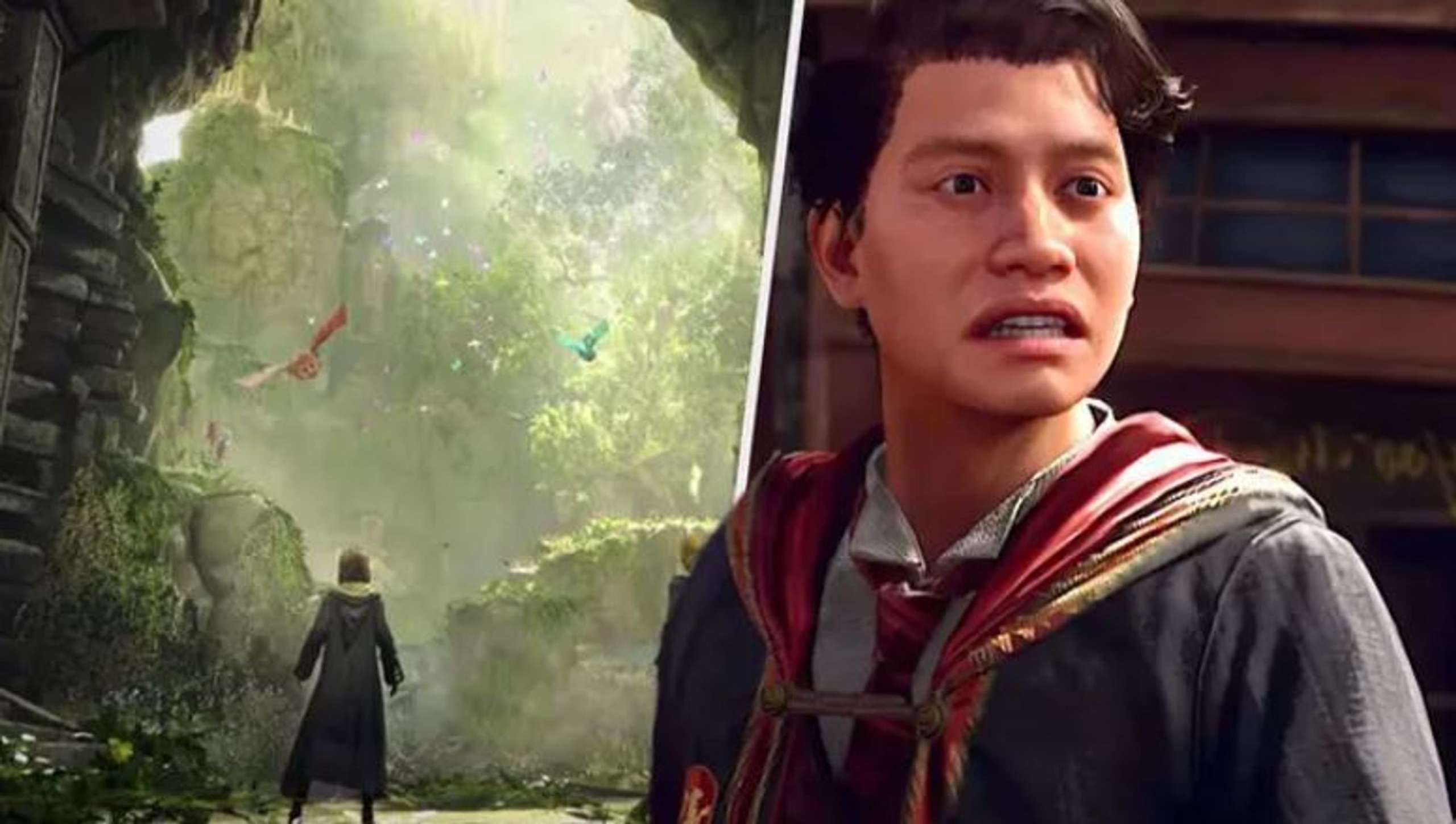 Attentive Reddit guests noticed the Hogwarts Legacy user interface in the March presentation of the game – it turned out that it flickered there literally for a fraction of a second.

Edition VGC notes that the presented interface elements may give an idea of ​​some of the spells that will appear in the game.

After examining the icons, the journalists concluded that they refer to four abilities Accio (Alluring Charm) – attracts things, Wingardium Leviosa – levitation, lifting objects and creatures into the air; Lumos is a lighting spell that can summon a sunbeam or fire at the end of a wand. Expelliarmus is a disarmament spell.

Apparently, in the process of battles and exploration of the world, players can freely switch between several spells at once.

Recall that Hogwarts Legacy is a single role-playing action game with an open world in “Harry Potter” by universe JK Rowling.

The main character will be a new student of the famous School of Witchcraft and Wizardry, who has the unique ability to manipulate the powerful ancient magic hidden in the world of wizards.

Players will have to find out what is behind the return of this forgotten magic and who seeks to use it to destroy wizards.

The international premiere of Hogwarts Legacy should take place before the end of this year. Pre-orders will start shortly.

In a previous post tonight, Sony Interactive Entertainment hosted a State of Play special with the first extended look at the Hogwarts Legacy RPG gameplay in the Harry Potter universe.

During the broadcast, the developers showed 15 minutes of the project’s gameplay in the version for the PlayStation 5 console, marked the release window, and shared many fresh details related to the plot, the world, and various in-game mechanics.

Aug 17, 2022 Tom Lee 280
A handful of new characters will join the playable roster in the coming months due to the next major update to Genshin Impact. According to the... 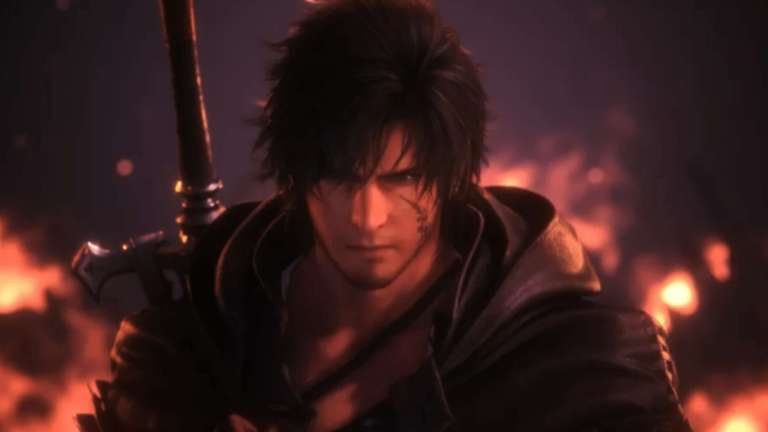 Aug 17, 2022 Michael Gunn 140
Naoki Yoshida, director of Final Fantasy 14 and 16, claims that one of the most recognizable videogame franchises is struggling to remain... 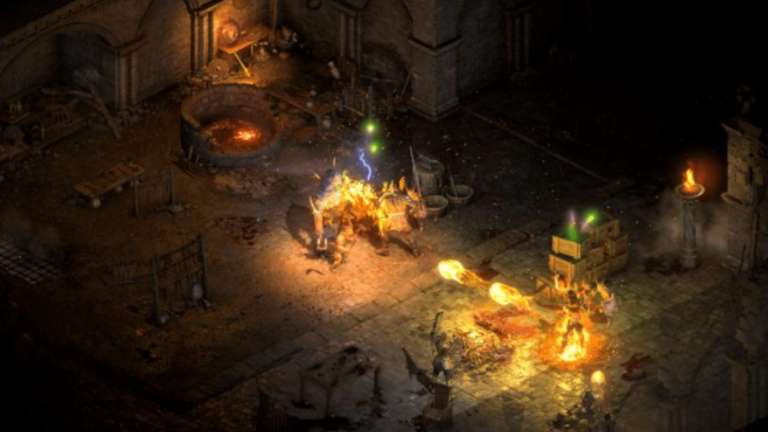