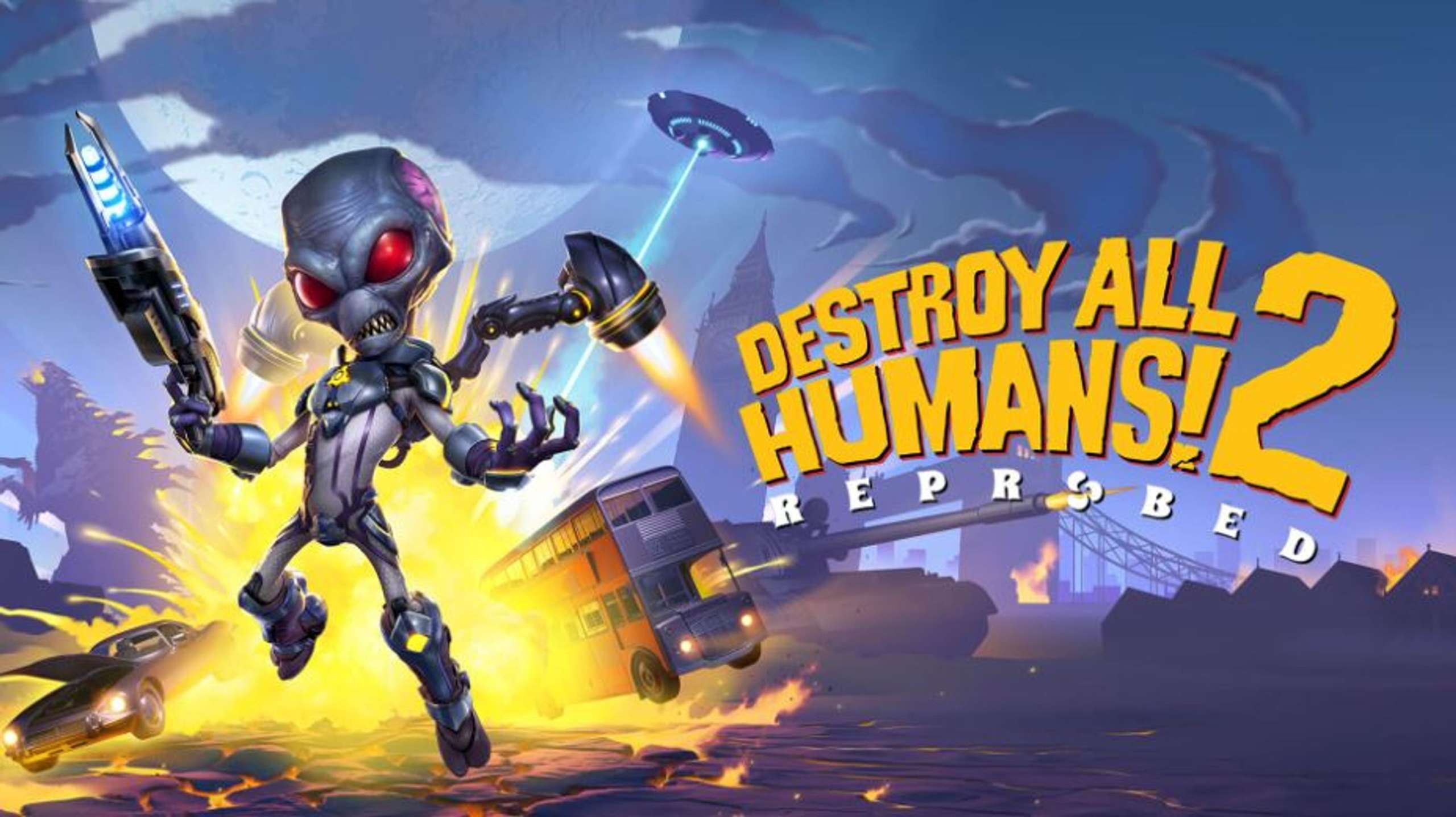 Following the show of the co-op mode Destroy All Humans! 2 – Reprobed, THQ Nordic has published a new trailer for an action adventure about a small evil alien. It is entirely dedicated to the rich arsenal of alien weapons that will help Crypto make the life of annoying people just unbearable.
Here is a description of just some of the weapons Meteor Strike – unleashes a meteor shower on the unfortunate inhabitants; Gastro Gun – calls for the help of a little minion, who in his small plate fights side by side with the main character;

RELATED: H1Z1 Remains The No. 1 Battle Royale Game; Several Reasons For This Cited

Of course, the evil alien’s flying saucer will also get its arsenal of insane weaponry, including the Quantum Deconstructor, Anti-Gravfield, Slurpmaster V8, Sonic Boom, and Death Ray.

RELATED: Cyberpunk 2077 Will Be Shown Off At The Night City Wire Event, According To CD Projekt Red

In Destroy All Humans! 2: Reprobed players will take on the role of the evil alien invader Crypto-138 and immerse themselves in the 1960s atmosphere in all its glory with hippies, the KGB, and many other threats.

The remake will occur in five prominent open locations, including Bay City, Albion, Takashima, Tunguska, and Luna. To move quickly across large areas, Crypto will have a jetpack, a hoverboard, and a flying saucer at his disposal, equipped with a devastating arsenal and a new update – a device for kidnapping, with which new skills will be unlocked. 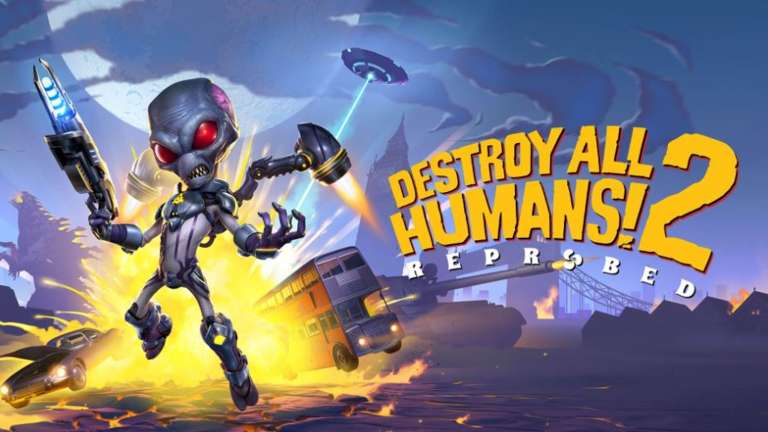 Jul 14, 2022 Tom Lee 440
Following the show of the co-op mode Destroy All Humans! 2 - Reprobed, THQ Nordic has published a new trailer for an action adventure about a small...