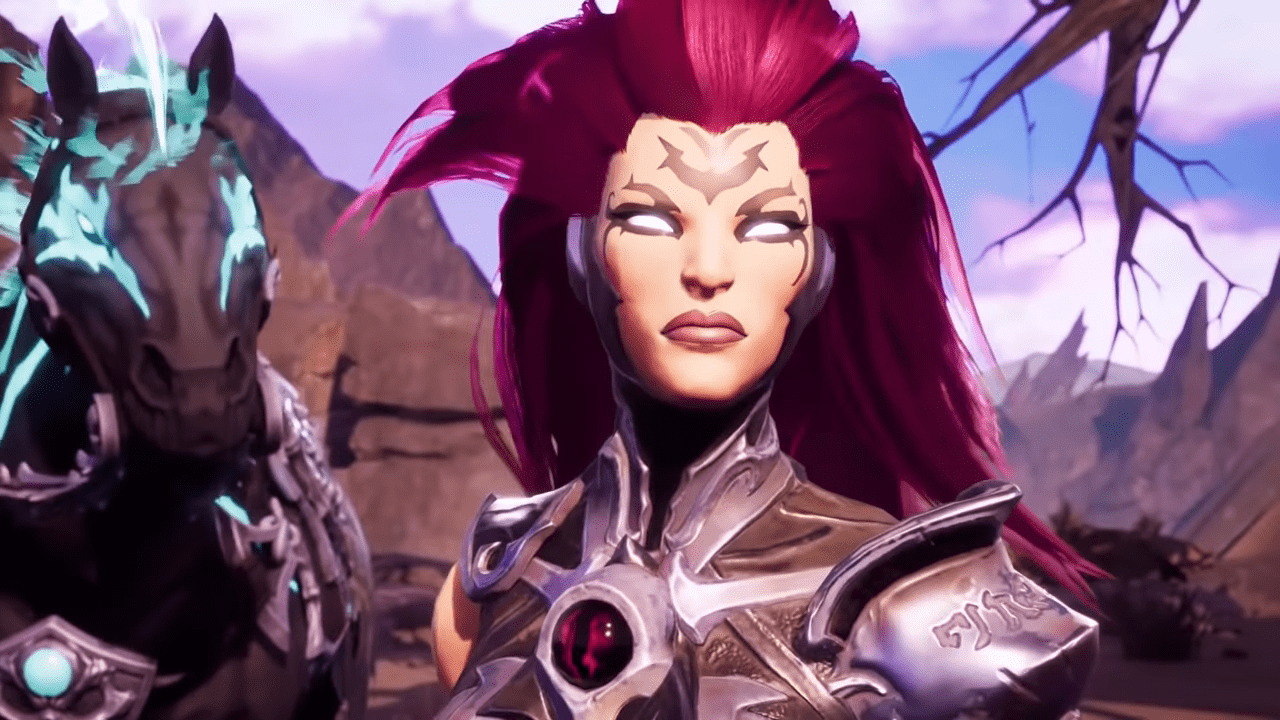 It’s been several months since Sony changed up their approach to the PlayStation Plus line-up, dropping PlayStation 3 and Vita games in favor of bringing higher-quality titles to PS4 owners. So far, we’ve some awesome improvements to the featured games every month, and September is shaping up to be another big one, with two of the biggest action-adventure titles of the current generation: Batman: Arkham Knight and Darksiders 3.

Batman: Arkham Knight is the fourth entry in the Arkham franchise, and the third developed by Rocksteady Studios. After saving the city from destruction in Batman: Arkham City, the Caped Crusader is face with his biggest challenge yet, a fierce enemy known only as the Arkham Knight. He knows Batman’s every move, and seems to have a massive military force at his disposal. Of course, he isn’t the only threat that you’ll face as the Dark Knight. Throughout the story, you’ll face off against a ton of classic Batman enemies, including Scarecrow, Firefly, The Riddler, and more. Meanwhile, Batman is still dealing with the aftermath of the Joker’s death, which seems to be taking quite the toll on his sanity.

In Darksiders III, you take on the role of yet another Horseman of the Apocalypse, the ferocious warrior Fury. Her goal is pretty straightforward–hunt down the Seven Deadly Sins and kill them. Darksiders III takes a different approach the franchise, offering more visceral and deliberate combat as opposed to the hack-and-slash gameplay of the previous two games. Think Dark Souls-lite or the most recent God of War. Of course, for fans of the original style of gameplay, the game allows you to play in a more traditional hack-and-slash style.

Both games are major additions to the PlayStation Plus line-up, with each featuring dozens of hours of gameplay. Darksiders III is coming at an especially convenient time, with the release of the upcoming Darksiders Genesis on the horizon. If you happened to miss out on the third entry in the series, now is the perfect time to do so before all four horsemen come together sometime later this year.

Darksiders III and Batman: Arkham Knight will be available to add to your library and download on Tuesday, September 3rd. In the meantime, don’t forget to download the current games of the month if you haven’t already; Sniper Elite 4 and WipEout Omega Collection are both excellent games and will only be available for another week.

Jul 31, 2022 Grace Simmons 180
Bite-sized celebrations of some of our favorite gaming memories are what make great PC gaming moments. Some mods take years to finish, making the...

Jul 25, 2022 Grace Simmons 900
Some of Marvel's intentions for Phase 6 of the Marvel Cinematic Universe have been made public. Phase 6 will start with Fantastic Four and culminate...