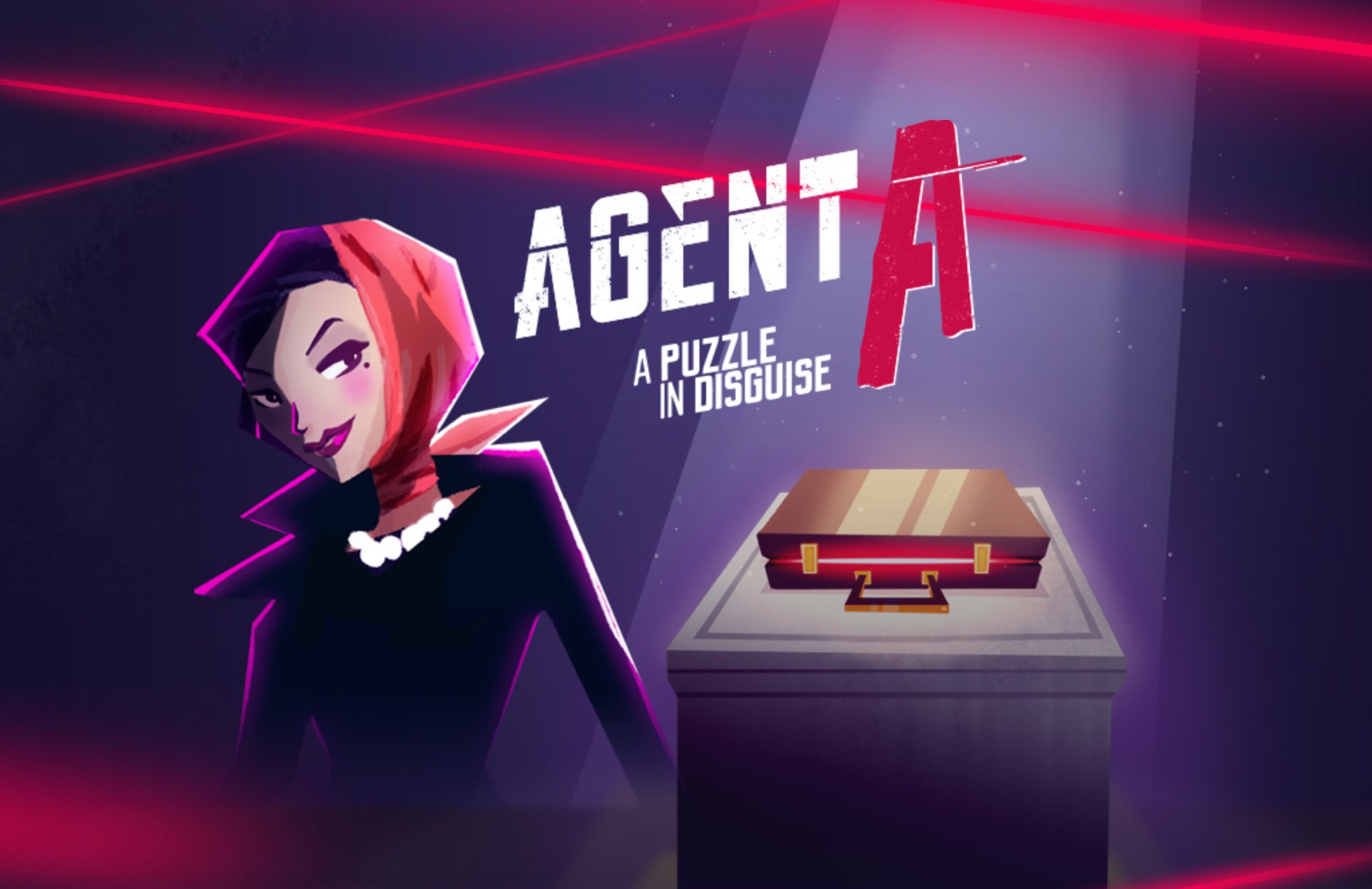 Secret agents are a fascination with children and adults alike. It is not often we see such a classically styled and independent game like Agent A: A Puzzle in Disguise. The game is visually interesting with a focus on spies from the 1990s and sooner. It brings James Bond themes to mind while revolving its narrative around a unique art style and concept.

The game itself is a puzzle game with a secret agent theme. As you solve puzzles, you slowly work your war through the cases and find out who the traitor spy is. It is a simple concept, but the art style of the game brings the entire piece together with speedboats, cars, and other super-spy essentials coming to the forefront of the mind.

Your mission is to infiltrate the enemy spy Ruby La Rouge’s secret base and stop her evil plans. If you need further James Bond-style incentive then yes she does have an evil cat to stroke while you struggle through her puzzles.

The puzzles are structured like an escape room. You must solve tricky puzzles while noticing what is out of place in a scene. As you explore Ruby’s secret lair, you will slowly discover objects that will be crucial to unlocking the trail of puzzles that bring you closer to your goal.

The puzzles are all logic-based, and the game itself is filled with quirky characters like Trevor, the mouse, and a bird named Gunther. It is a unique world of spies that is sure to incite the imagination of anyone that enjoys a good 1960s spy feel.

You play as Agent A in a secret agent world full of retro-futuristic contraptions and hidden gizmos. Although Ruby La Rouge is no spy to be taken lightly, you explore a labyrinth of perplexing puzzles in a strange game of cat and mouse.

The game has over 35 unique environments to explore ith 100 inventory-based puzzles and over 50 puzzle screens. If you are a trophy collector, the game has 25 game achievements to collect all while letting you enjoy the stylish 1960 inspired art.

The game is being developed by Yak & Co and will be released on Android, iOS, Nintendo Switch, PlayStation 4, PC, Mac, and Xbox One. It is planned for release on August 29 for all platforms. This is an awesome spy styled game for anyone who loves the feeling of a 1960 espionage movie. A perfect addition to any history lover’s collection.

AGENT A: A PUZZLE IN DISGUISE 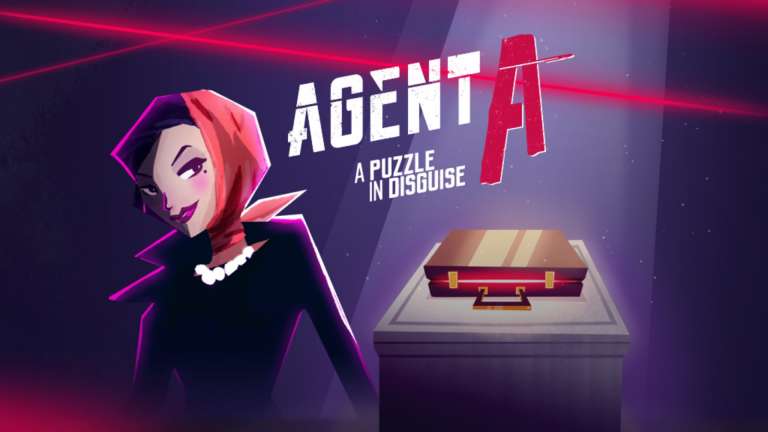 Aug 29, 2019 Joshua Goodpastor 6370
Secret agents are a fascination with children and adults alike. It is not often we see such a classically styled and independent game like Agent A: A...