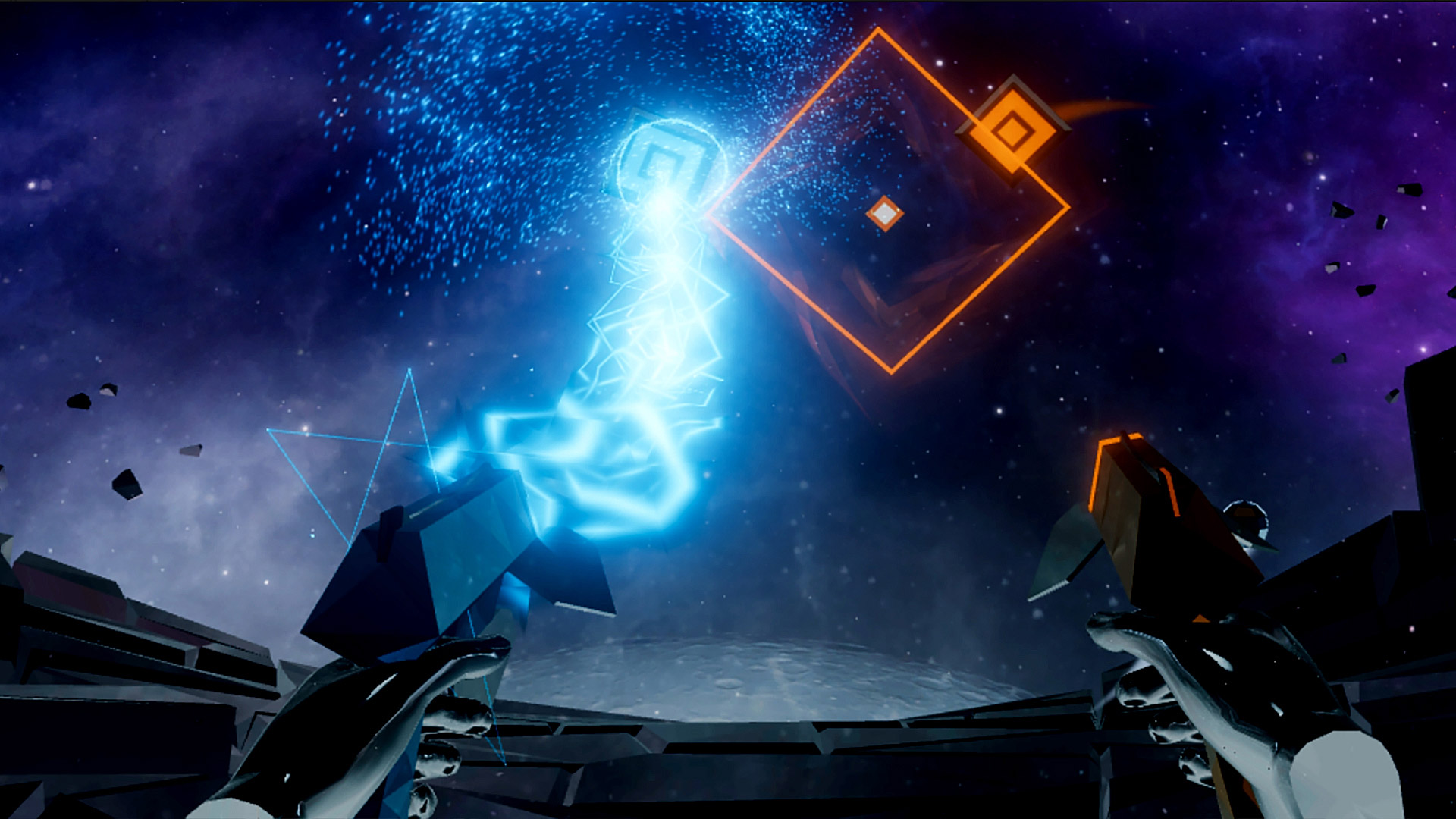 Audica released earlier this year on Steam and was met with relatively positive reviews. Fans of the game have asked since then when it would be coming to PlayStation VR. The answer is this fall as the game will allow players on the system to enter the arena and raise their blaster for a chance to shoot objects to the beat of a stellar soundtrack.

Some of the hottest artists are featured in this game as the entire game is about prevision and being one with music. You can achieve the perfect combination of rhythmic timing and aim as you conquer leaderboards and achieve mastery of the digital battlefield of blasting to beats found only within the game itself.

The game will come with four stunning arenas and a variety of blaster to choose from. Customize your own personal gameplay experience and follow along with a campaign that will guide you through the in-game 30 song soundtrack. As you slowly flow into a trance-like state, the music will be one with you, and you will be able to conquer your local target maps.

The game also features a practice mode letting you hone in the skill needed to blast the object in time and claim your spot on the leaderboard. You will find that the real world disappears as you are completely encompassed with the notion of completion and the interstellar beats found within this game.

The world acts as a quick background to the action found within. The four arenas are fully immersive and musically-reactive to your interactions. Each one provides more insight into the world you have entered, and although it will not answer all you questions, the developers are sure it will captivate you along the way.

The developers have put a lot of work into the crafting of this digital world. With more and more PSVR titles being released, they can only hope that their sick beats and creative blasters won’t be drowned out in the overall traffic of the PlayStation community.

The game is already available for early access on Steam and will be joining the PlayStation line up this Fall for a similar price. Right now it only costs $19.99 on Steam so fans can remain hopeful that the price will remain in the general world of the Steam release. 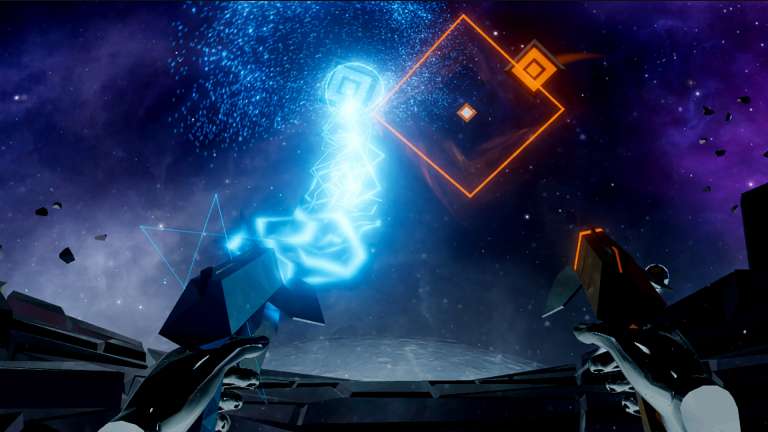 Nov 5, 2019 Joshua Goodpastor 6000
Harmonix, the legendary creators of Rock Band and Amplitude, have created a new rhythm shooter that lets you shoot, smash, and blast targets to...

Aug 29, 2019 Joshua Goodpastor 5910
Audica released earlier this year on Steam and was met with relatively positive reviews. Fans of the game have asked since then when it would be...