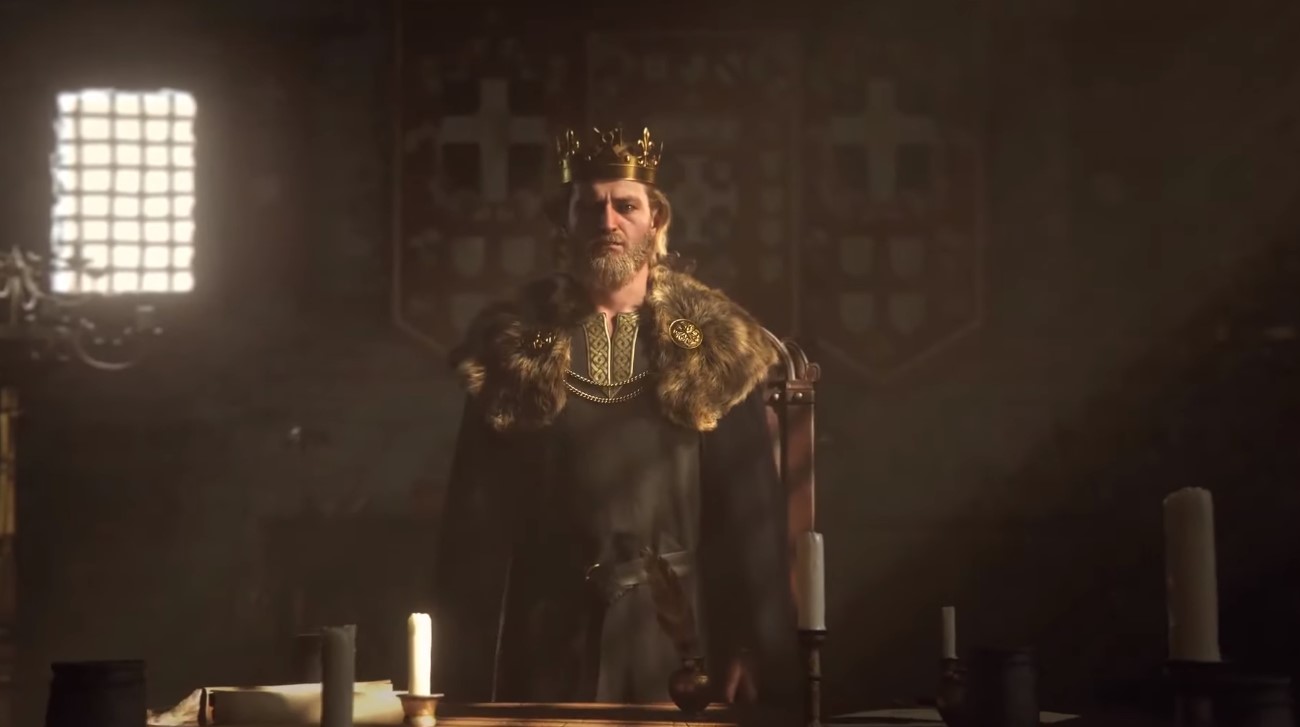 After people had given up on the game, the sequel to the 2004 Knights of Honor is in the pipeline.

Knights of Honor II: Sovereign is already listed for a 2020 launch although there’s no exact release date yet.

In Knights of Honor II: Sovereign, you will play a monarch with ambitions of dominating Europe. Any decision you make will have short-term and long-term consequences. You will appoint people you trusted to your royal court.

A wrong choice could have disastrous repercussions and will seriously imperil your goal of ruling the continent.

If you choose well, you can raise armies to conquer new territories. But don’t be complacent. Other armies are also looking to invade your land. It’s up to you to fortify your forts and defenses to defeat the invaders.

According to PCGamesN, people thought of the game as dead after it underwent massive changes. The original Knights of Honor was created by Black Sea Games. However, the company changed ownership in 2008 when it was acquired by Crytek, the developer of Crysis.

But Vesselin Handjiev, the founder of Black Sea Games, teamed up with others to revive the company. And now it’s come full circle by working on the Knights of Honor II: Sovereign.

It turned out that Handjiev had not given up hope on a sequel. He told PCGamesN that fans deserved to enjoy the game once again. For instance, the original game had a massive following, scoring 91% on Steam. He also said that they noticed Knights of Honor has a very large community just waiting for an update.

Here’s a quick trailer of Knights of Honor II: Sovereign. Unlike the first game, however, this one will supposedly support multiplayer mode. For now, however, there are no details yet on the game. Fans will have to wait for more news coming from Black Sea Games for the sequel to the 2004 game.

Among the features of Sovereign includes gameplay in real-time, which means there’s no need for turns. Also, just like Crusader Kings 2 or Age of Wonders: Planetfall, the sequel is also an Accessible Grand Strategy.

The term accessibility in gaming often results in debates among hardcore players. But it’s useful when dealing with scale without compromising the gameplay depth. 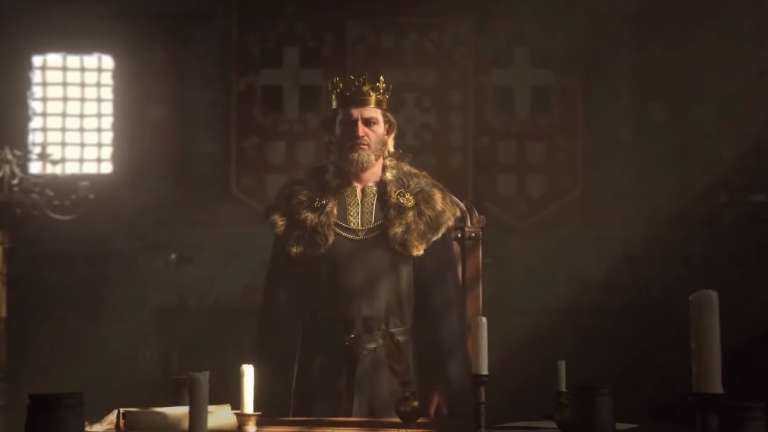