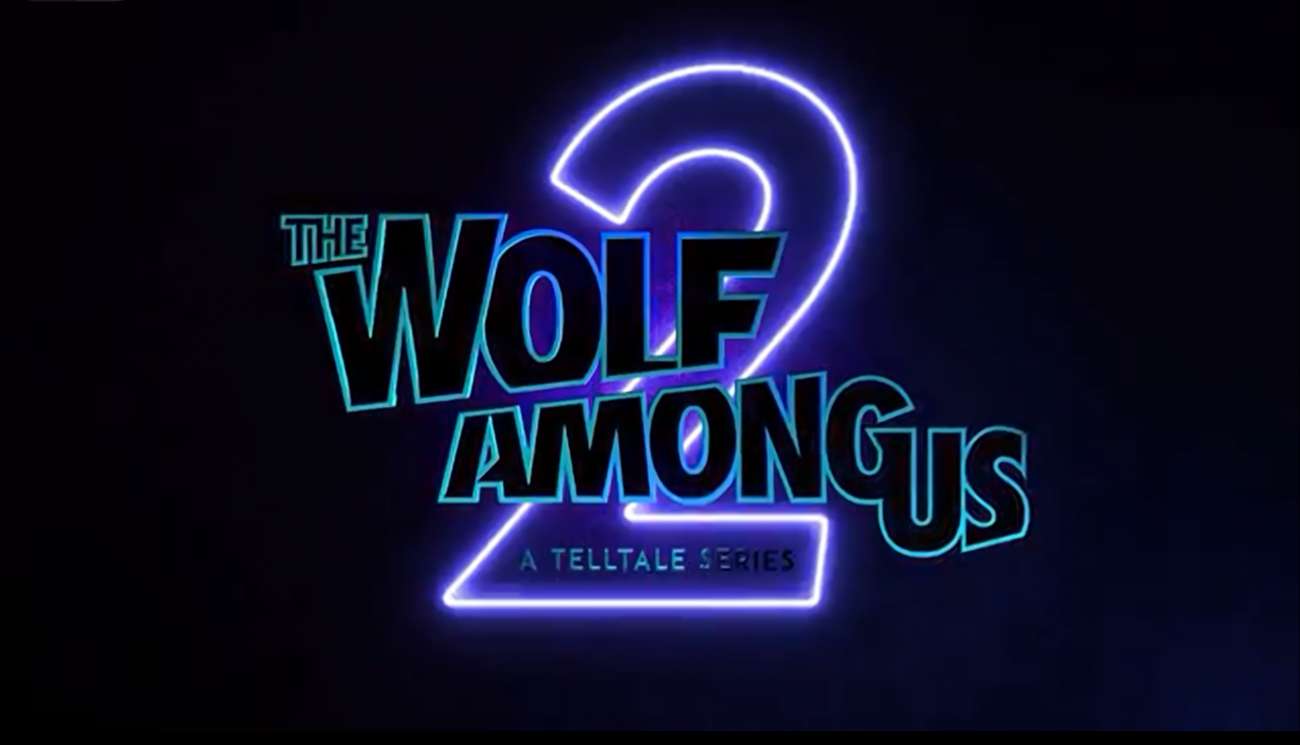 The Game Awards was a pretty successful event overall. There were a ton of trailer reveals, which garnered a lot of attention. That is particularly true regarding The Wolf Among Us 2. This series by Telltale is in fact not dead in the water.

The series revival was announced at The Game Awards. The sequel will be coming to both consoles and PC. It also will be an Epic Games exclusive. If you fell in love with the original The Wolf Among Us, then this news surely will brighten up your day.

The original did a fantastic job at centering the game around werewolves and murder. The main character was also easy to get behind, and if you like graphic content, the original has this in spades. It makes sense that the sequel will have it too.

We don’t have any more details on the sequel other than what was said at The Game Awards. Still, it’s nice to know that this beloved series still has legs. Telltale really knows how to make an interactive experience.

These types of games do a good job at making every action count for something. How you respond to NPCs could affect the story in some way. Additionally, since these games have different branching story lines, there is always something to look forward to. You’ll want to go back in and try different things to see what changes in the story.

The first game had an episodic format so it makes sense that the sequel will too. It will be interesting to see where Telltale decides to take the story this time round. In the first game, the story centered around Bigby Wolf. He was the sherif in charge of investigating mysterious murders around the town, Fabletown.

There were a lot of interesting twists in the original and fans have been waiting to see what’s next. As we draw closer to 2020, expect to hear more news from Telltale. They can’t keep fans in the dark forever. However, holding out just a bit will help spark curiosity and drum up buzz. That’s key if the developers hope to keep this series going strong like what happened with The Walking Dead series.

Those games are some of the best narrative-based experiences you can find today. Let’s just hope Telltale games can do right by fans and puts their all into this project. Fans are hoping for something great.