call of dutythe simsthe sims 4elden ringPOKEMONgears of warGenshin ImpactoverwatchOverwatch 2the witchercall of duty: modern warfare 2red dead redemptionred dead redemption 2the last of usalone in the darkpokemon goelectronic artsValorantMyststardew valleystar wars jedi: fallen orderGod of War RagnarokbayonettaBayonetta 3final fantasy
Home
GAMES
Maneater Is A Game About Eating, Exploring, And Evolving As A Shark; Releases In May For The PS4 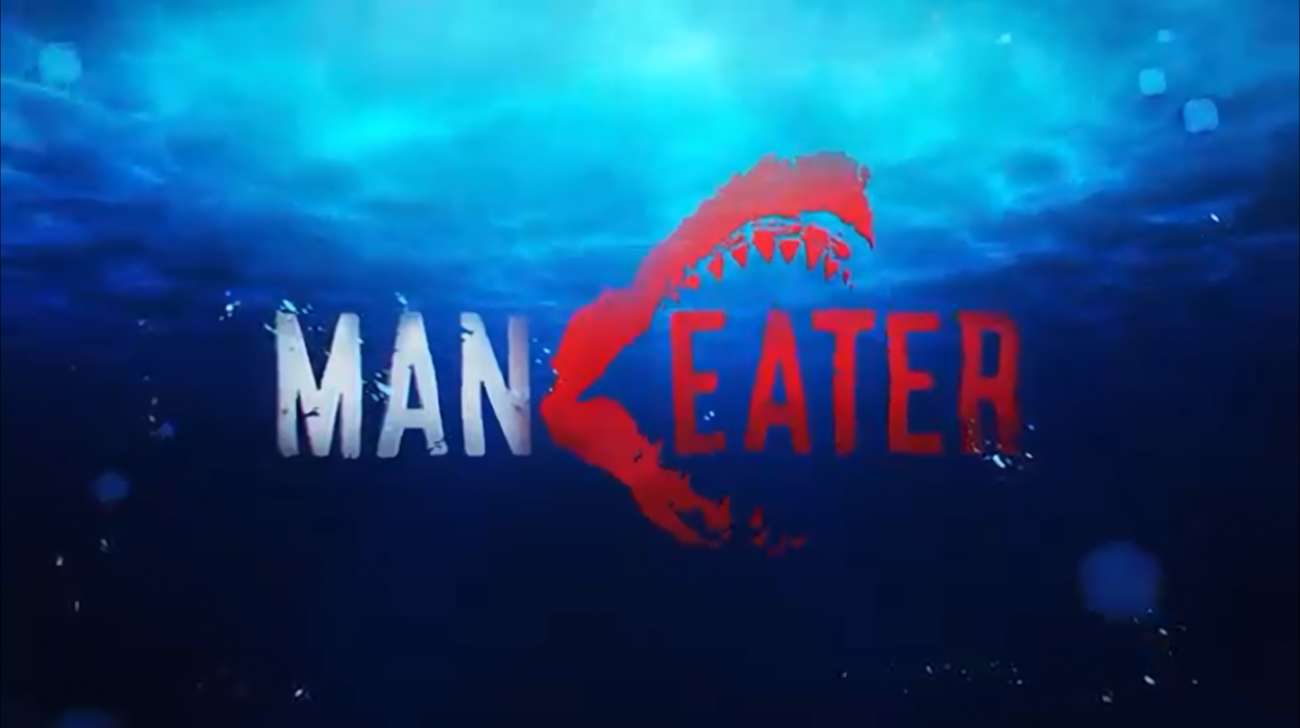 One of the most feared sea creatures in the ocean today is the great white shark. It’s towering in size and concerned with one thing: Hunting for food. Most of the time, we see sharks from the perspective of humans seeing them as great threats. Well, Maneater is a game that flips the script.

Instead of taking on the role of a human and swimming for safety, Maneater lets you become the shark. That’s right. It’s a unique concept that we haven’t quite seen in a video game before. The game is being developed by Tripwire Interactive. A trailer was just revealed that shows this shark action up close and personal.

We see the user navigating around the Gulf Coast as a great white shark. It’s a shark-lover’s fantasy. As a great white, you’ll get to explore the murky depths all while stay away from various dangers. Even though you’re at the top of the food chain underneath, there are still threats above and below you’ll have to account for.

That’s not all you’ll be doing. There are plenty of opportunities to hunt and feast. The trailer shows the shark coming from below and attacking unsuspecting victims like they’re rag-dolls. We even see the shark doing aerial maneuvers in the air with its just caught prey. Talk about a bloody good time.

In addition to eating and exploring, it looks like your shark will be able to evolve too. The trailer shows an ordinary shark going through the waters and then a couple of seconds later, it transforms into a fully armored fish. That’s a pretty interesting concept that should be received well.

Looking at the game’s official description, the developers are giving you plenty of ways to customize your shark the further along you progress in the campaign. You can tweak various stats, whether they deal with speed, hunter prowess, and power. Maneater is essentially a single-player RPG. Only instead of a human, you’re a gigantic shark.

These novel ideas should make this game do pretty well out of the gate. Who hasn’t wanted to see what it’s like to be a great white shark for a day? There appears to be a ton of heart-pumping action from the very jump. If you’re looking to get your hands on this novel, shark-infested action, you can pick up Maneater on the PS4 starting May 22, 2020. The several months of waiting seem worth it.

Jan 4, 2021 Jeremy Green 9280
There is just one more day of waiting for PS Plus members looking to pick up some more free games for the month of January. The list was revealed a...

Sep 23, 2020 Jeremy Green 19880
For the longest time, gamers have wanted a shark simulation game. It's not hard to see why. Ever since Jaws, there has been a fascination about these...

May 23, 2020 Jeremy Green 7280
There haven't been a lot of shark games to really make a splash in the market. Then along came Maneater from Tripwire Interactive. It's an RPG that...