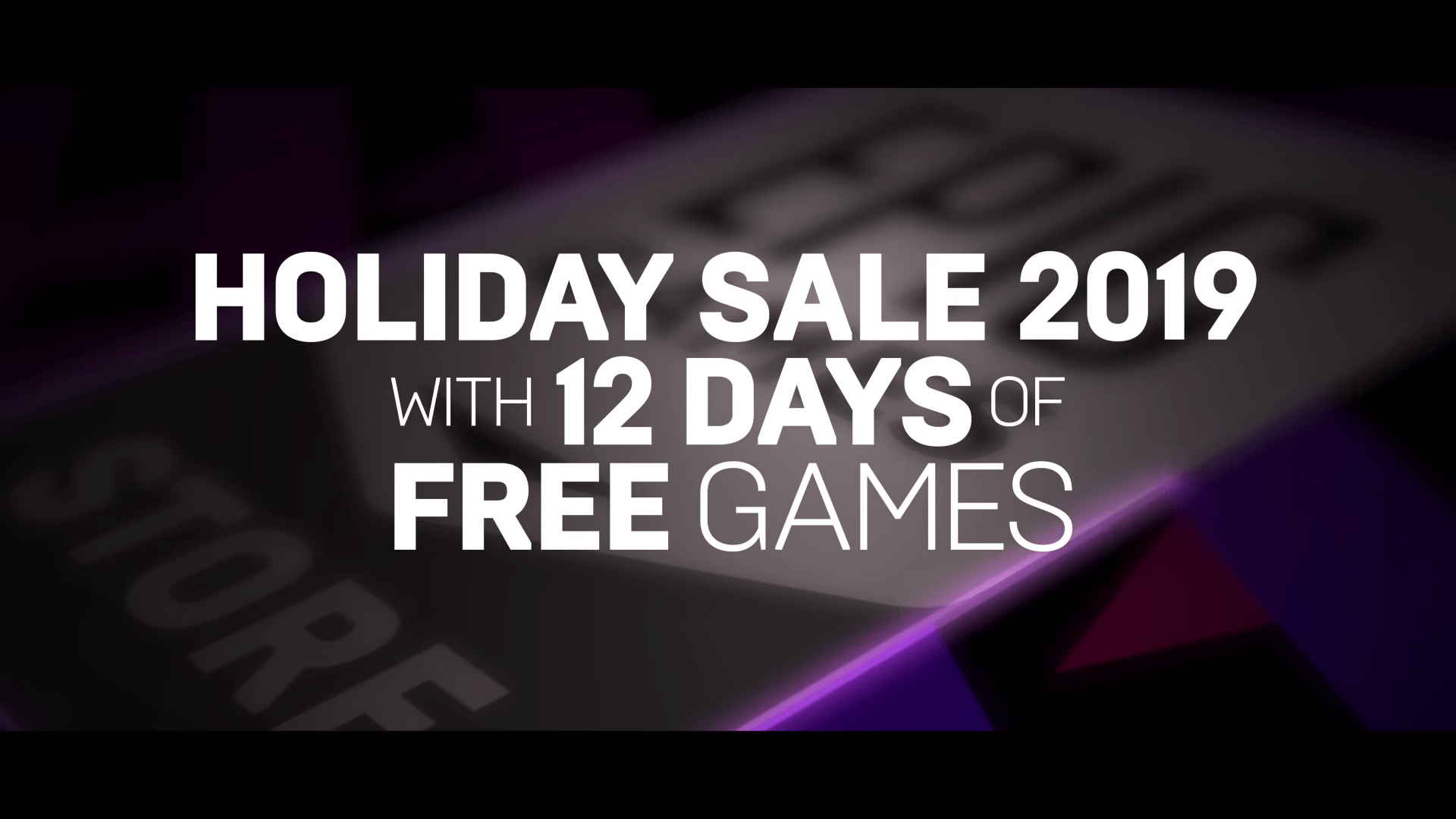 It must be rough to attempt to launch a game store in the current climate of PC gaming.  Many audiences have already found themselves comfortable with what is currently offered, and additional game stores inevitably mean more clients to download, more updates to track, more trouble-shooting, your bank card being saved in even more locations, and heavens forbid you need to figure out where a specific game title that you want to play is located; it could take all night.

Yet, finding themselves flush with Fortnite cash, Epic has elected to do precisely this, in arguably the worst manner possible.  From their consumers having their bank accounts allegedly emptied due to missing security measures to purchasing exclusive rights of games that already had preorders on other platforms (leaving many out in the cold), Epic Game Store have found themselves in an uphill battle in terms of gaining installs of their game client beyond those who play Fortnite.

This brings us to the current piece of news announced last night during the game awards: Epic will release a game a day for free to anyone that has downloaded the Epic Game Client, starting December 19th.  The games to be offered are currently unknown, but they will be permanently added to every user’s library that claims them.

This is pretty wild, considering that all one has to do is download the Epic Game Store to add twelve games to their library.  Yet the question of precisely what will be added is a large one, looming over everyone still finding themselves hesitant to download the launcher.

If they begin the game offers with a massive title, such as the Epic-exclusive Borderlands 3, the servers would struggle to keep up to the demand of everyone downloading and creating accounts.  That would be a costly maneuver for the platform, although arguably one of the most successful moves.  More likely that they will offer access to games that have a troubled history of maintaining player bases, or attempting to bring light to their upcoming release.

Some are voicing their concerns over Epic’s newest marketing attempt to offer twelve free games, rather than working on the storefront to bring it to the modern era.  There is still a noticeable lack of discussion forums on the Epic Game Store, making many who want to discuss the games revert to the Steam platform, as was the case in users admitting bug-reports and workarounds for the purchased Epic-exclusive Borderlands 3, which brought users to discuss the game on Steam’s Borderlands 2 pages.

Alternatively, they could overhaul their security, ensuring people that did link their account details wouldn’t have their bank accounts allegedly emptied.

At the very least, allow users to rate their experiences of titles on their specific titles, allowing users to be informed prior to making a big purchase.

However, the twelve days of free games is what Epic has elected to bring to the table; it remains to be seen if this ploy will be enough. 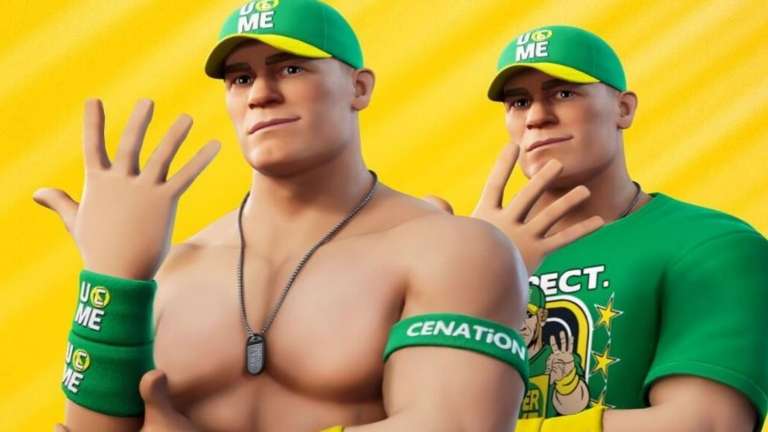 John Cena Is Seeking Other Ways To Participate In Fortnite

Aug 1, 2022 Tom Lee 470
John Cena is undoubtedly the most appropriate skin out of all the IPs Epic Games brought to Fortnite. Cena's skin somehow captures everything that... 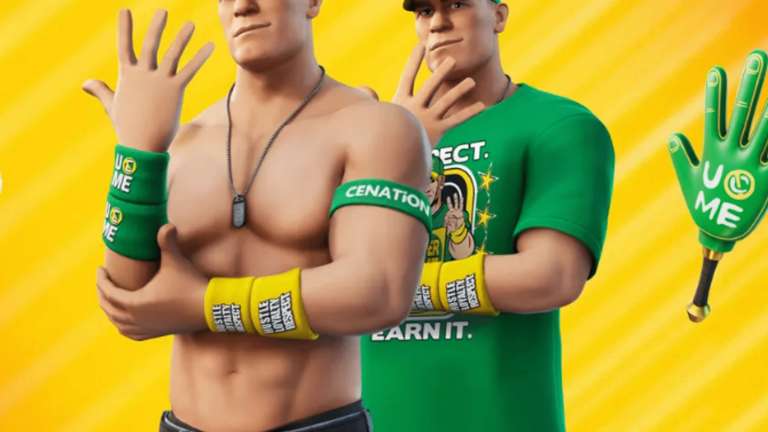 The Wrestler And Actor John Cena Will Now Feature In Fortnite, According To Epic Games

Jul 27, 2022 Michael Gunn 480
The John Cena Outfit featuring the "T-shirt" and "In the ring" styles will be available for purchase in-game beginning July 28 at...

Dec 22, 2020 Chris Miller 3780
Among Us is now the most popular game ever, in terms of monthly player base dwarfing everyone else by a monumental margin. Roughly half a billion...