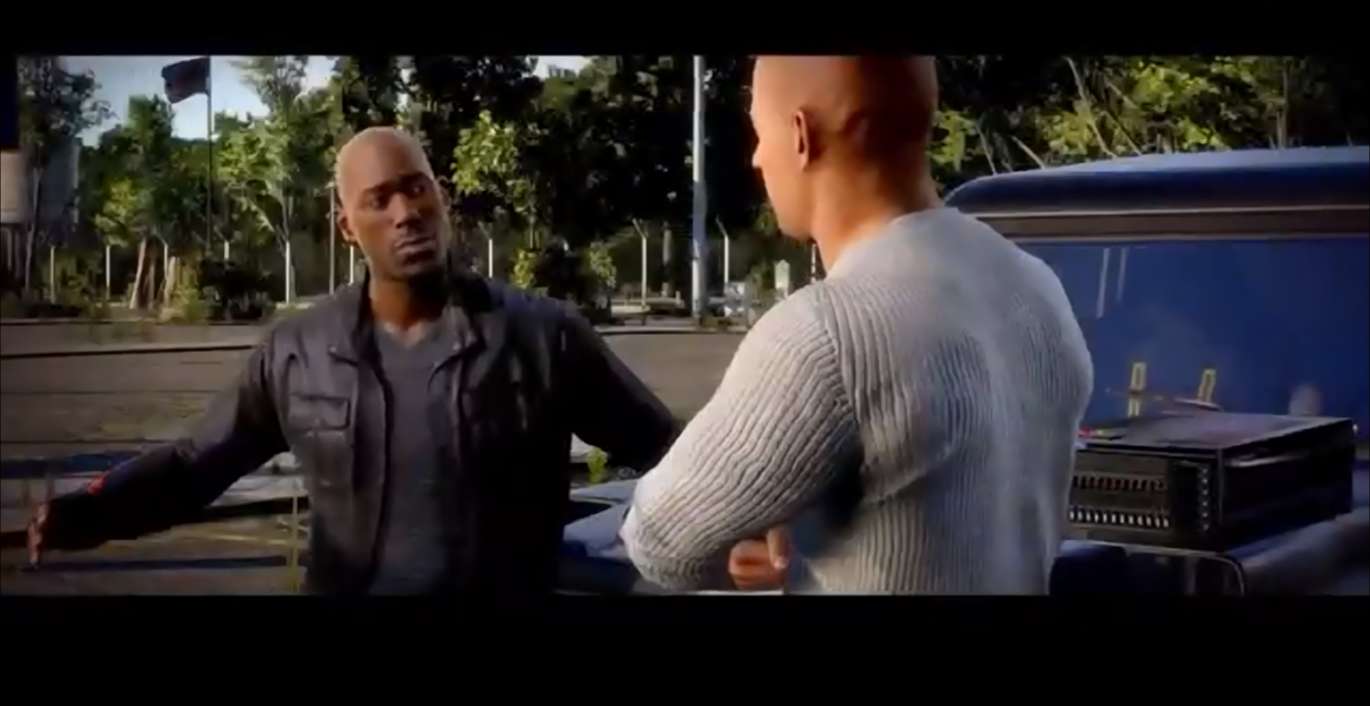 The Fast & Furious Franchise has been going on forever it seems. There have been a total of 13 movies to date in this franchise. Unfortunately, the series has grown tired. The latest installments simply lack the charisma and novelty that the original movies had. That’s unfortunate, especially if you’re into the sports car hobby.

The spin-offs have been a welcomed change, but even these have had mixed reviews. It then comes as no surprise that the franchise is looking for signs of life in the form of a video game. That’s right. We’re getting a game that is set in the Fast & Furious universe. Not surprisingly, it’s called Fast & Furious Crossroads. It was the last teaser announcement at The Game Awards this year.

Everyone that tuned in was pretty shocked to see it being saved for last. The world premiere trailer was revealed by one of the leading actresses in the movies, Michelle Rodriguez. We see some tanks, muscle cars, a moving train, and some well-timed cameos from Vin Diesel. Yep. Sounds like a Fast and Furious movie.

Although it would be easy to write-off the cheesy idea of a Fast & Furious game, the visuals actually do look pretty good. The likenesses of Michelle Rodriguez and Vin Diesel are pretty spot on, and so is the voice-acting. It seems like the developers are looking to use their star power to get gamers interested in the car-racing adventures that await.

The game is being worked on by Bandai Namco and Slightly Mad Studious. The latter company is well accustomed to these types of games. If you don’t already know, they’re the developing team behind Project Cars. They’re a pretty competent studio that should create some memorable racing mechanics, at least on paper.

As far as this game’s categorization, it’s considered a vehicle-heist game. There haven’t been a lot of these games on the market, so it’s actually pretty smart for the developers to enter this genre. Additionally, the game’s release in May is in sync with the release of the next movie installment, Fast & Furious 9. The two projects releasing on the same month could be an effective strategy that drums up business for both.

If you’ve seen any movie in this storied franchise, you know how over the top the car action can be. Expect to see the same sequences in this game. Will it be successful, though? We’ll just have to wait and see.