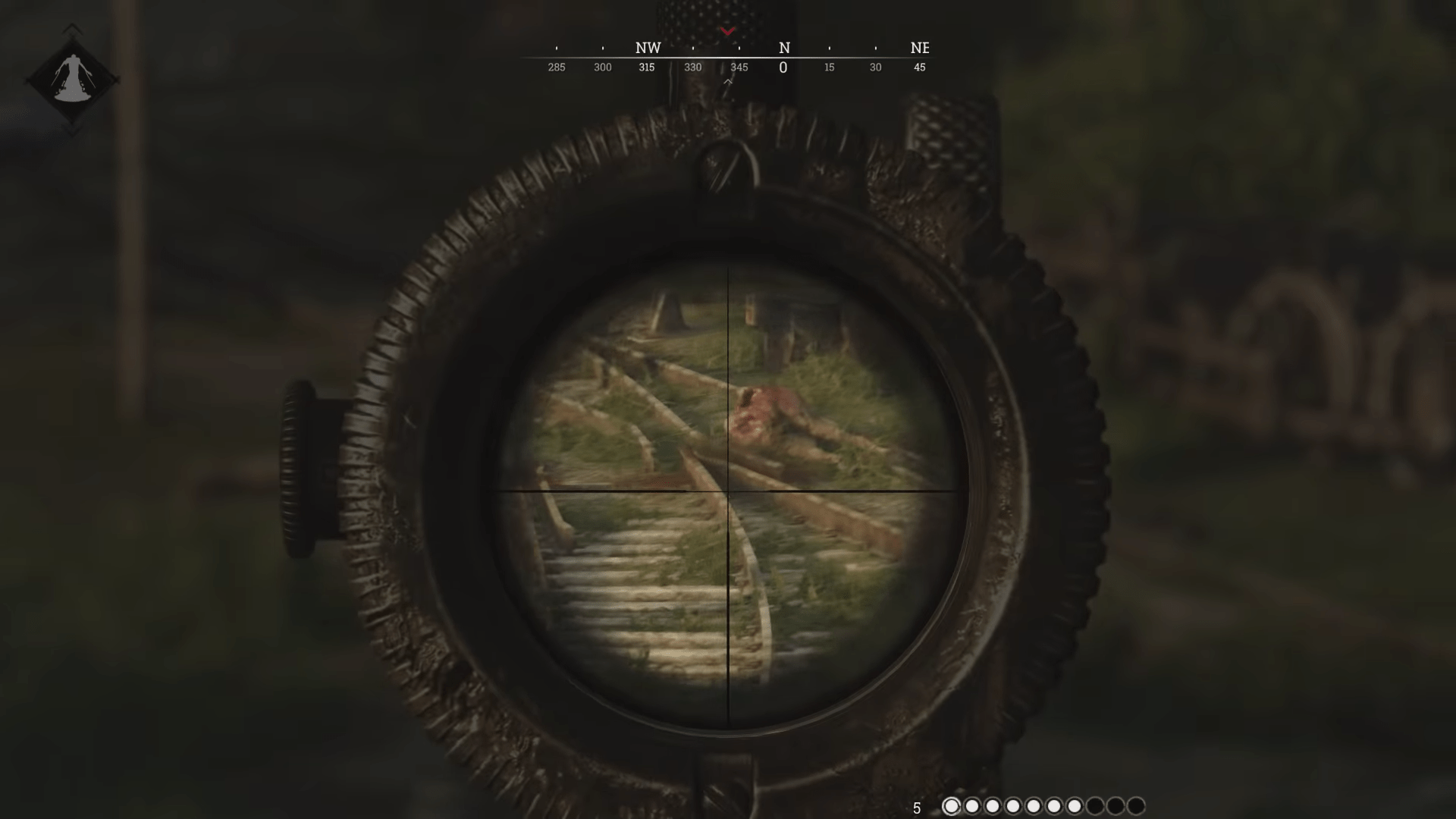 Crysis developers Crytek have been hit and miss since the days of the PC busting game Crysis in all of its glory.  Their newest venture consists of a western-themed bounty hunting game, in which the fantastical and grotesque monsters share the land, however unwillingly, with various bounty hunters.

Bounty hunters all have their own unique weapons that they bring to the fray, all costing an in-game currency to unlock that is earned by killing gruesome beings.  If your character dies, they’re gone forever, along with all of their gear.  The experience gained is saved for all of your hunters, called your Bloodline, so progression does maintain some forward momentum despite the rough cost of falling in battle.

It’s a unique play on the battle-royale experience that has taken gaming by storm recently, finally breathing fresh life into the genre that has become stagnant surprisingly quick with developers all rushing to imitate the successes found.

Join our Community Manager Janneke for some gameplay to celebrate the Free Weekend!

Games start with twelve players spawning on the map, each set out to track their own monster through the swamps of Lousiana.  One they successfully track down the clues and corner their bounty, they must eliminate it in brutal combat either alone, or with their squad.  If the hunter lives through the engagement and picks up their bounty, they become a target for every other player on the map.

Other players can eliminate the bounty hunter and pick up their hard-earned bounty for themselves, giving them vital currency to gather more hunters and equipment. It results in an extremely tense experience where everything and everyone is out to kill you, while you’re attempting to kill them.

If you don’t have the time to dedicate to an extended play session, the game also offers quick play, where 10 bounty hunters race to close four separate rifts; the first to close the final gets an enormous power boost, and other hunters must eliminate him.  Whoever kills the empowered bounty hunter gets to gain the power for themselves, and whomever holds the power when the timer runs out, gains the experience.  All other bounty hunters perish.

The game is admittedly not for the faint of heart and, as many battle-royale types, is far more fun to pick up with two other friends to experience this otherworldly Lousiana set in the early 1900s.

Hunt: Showdown is a hardcore experience, very much not geared towards a casual experience.  But for those that can withstand the terrors, the consistent loss of gear and bounty hunters, and the occasional frustrating death, it’s worth taking a peek at.

Hunt: Showdown is free to play this weekend on the Steam platform, from December 13 until December 16.

Sep 29, 2022 Michael Gunn 760
It has been stated that when the sequel to Call of Duty: Warzone is released in around two months, entire levels will be removed. Due largely to its...