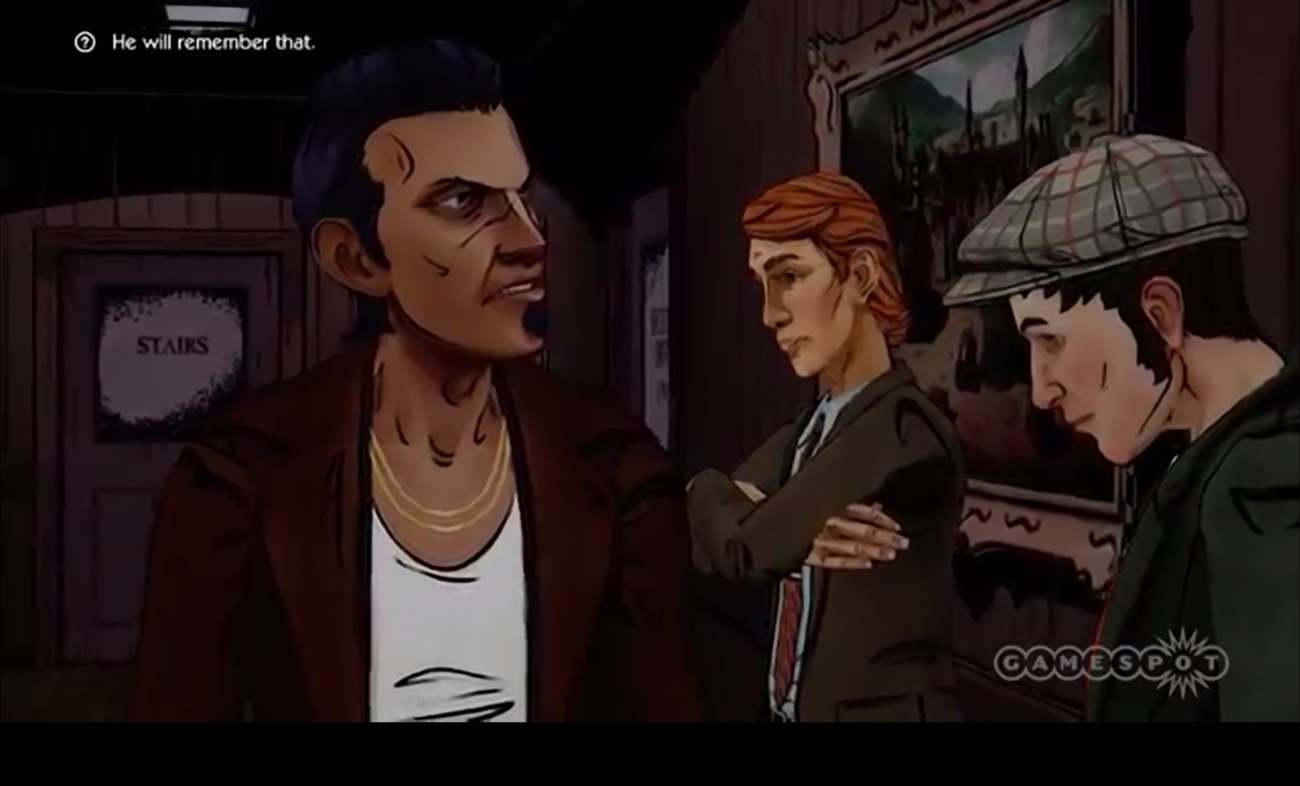 Last night at The Game Awards, it was announced that The Wolf Among Us 2 has started development again. The announcement surprised many as it seemed like this series was all but forgotten. Fortunately, that’s not the case.

That’s not all, either. Epic Games just announced that the original is coming to the Epic Games Store for free. It joins The Escapists on the platform for the monthly free offerings package. There are always great games like these to pick up thanks to Epic Games’ generosity.

The Wolf Among Us is a Telltale experience that’s beloved by many. It released all the way back in 2013 and like many other Telltale games, it has an episodic format. If you enjoyed The Walking Dead series, then this title is right up your alley.

The game lets you take on the role of Bigby Wolf, the sheriff of Fabletown. There are murders happening everywhere, and it’s up to Bigby to find out what’s going on and stop it before more innocent lives are taken. There is a lot of graphic content in this game, so if you’re looking for something family-oriented, you may want to skip this one.

For those that like gritty and violence-filled content, The Wolf Among Us is a true treat. There are a total of five episodes you’ll get to experience, each one with gripping moments and twisting plots that will leave you wanting more.

Following along the Telltale formula, The Wolf Among Us will present though choices and dilemmas. How you respond will have a ripple effect into other events. Thus, everything you do in this game matters. The butterfly design makes this game more interactive because you never really know how the story will play out. Such a simple act could leave one of your favorite characters in a pool of their own blood.

Although this game is based off the comics, you don’t need to have any prior knowledge of the source material. Telltale Games did great work at broaching the subject matter in a subtle way. The more you play, the more lore you’ll discover. The town of Fabletown is filled with interesting characters you’ll have the pleasure of interacting with from start to finish.

Considering there are a total of five episodes to enjoy, this offering from Epic Games is a great deal. It’s the perfect way to re-visit a classic before the sequel comes out. Get it before it’s taken off the store for good.

THE WOLF AMONG US