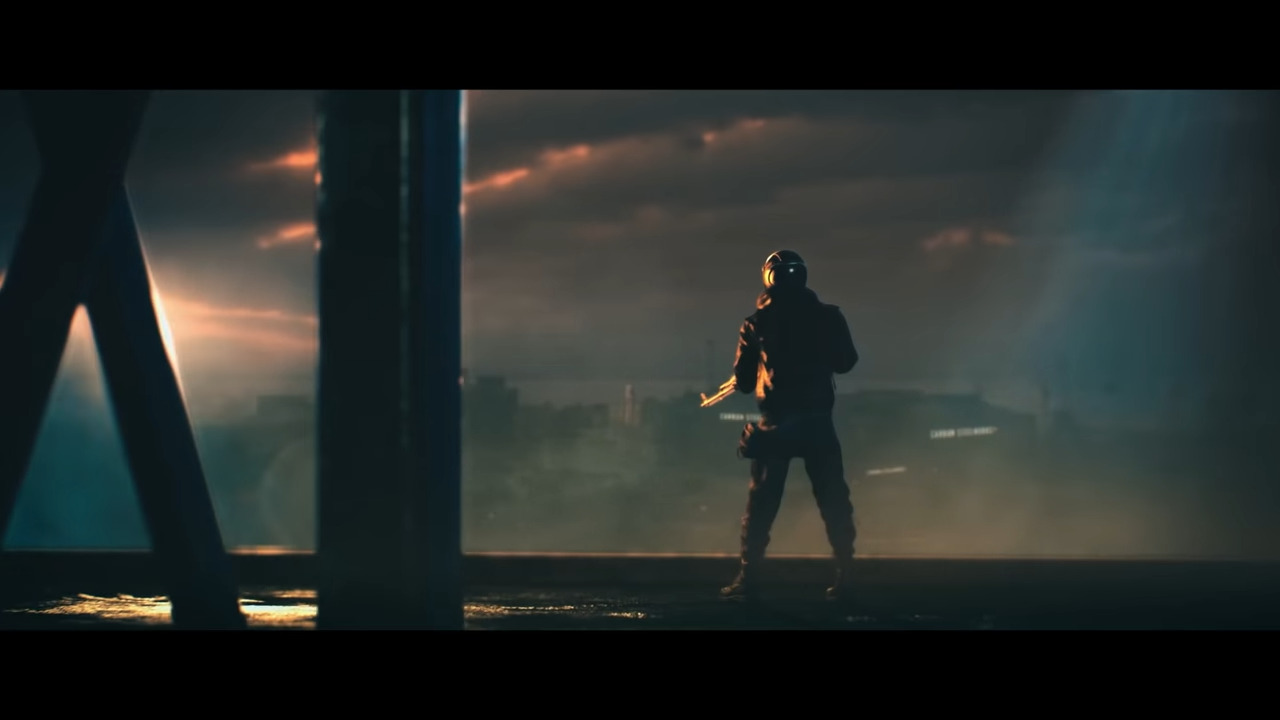 It might feel just like yesterday that PUBG Season 9 started, but it was clear from the start that this holiday period would be split up into two shorter seasons.

Season 10 starts today, bringing with it the brand new close-quarters city map Haven and a host of other changes. Here’s a rundown of everything coming out today.

Season 10 is now live on PC servers! Drop into the mean streets of Haven where victory comes down to three simple rules; Hide, Seek, Survive. pic.twitter.com/oJz6toOTBl

The most exciting part of Season 10 is of course the brand new map, Haven. Posited as an industrial wasteland, an island in Rustbelt America, this close-quarters map allows 32-players.

We Should Talk Is Now Available On Xbox One, PlayStation 4, Nintendo Switch, and PC

Haven also comes with a unique twist – the introduction of AI enemies that will track you down. Named Pillar, this faction will hunt you with a helicopter and a spotlight.

If you stay too long in the view of the helicopter, a Pillar Tactical Truck will close in and attempt to take you down. This is a pretty cool twist and I’m excited to see how it plays out in-game.

Haven is a seasonal map, so it’ll only be available throughout Season 10. It’s first-person only for NA and SA, and there are no bots included in the player count like some of the other maps recently.

Alongside the new AI enemies, there are also Pillar Supply Caches around the map that replace supply drops. These are only accessible if you find a cache key somewhere on the map.

You can also get your hands on an Emergency Parachute, perfect for quick escapes and base-jumping from the elevated heights.

A new season means a new season pass, with a variety of new cosmetics that fit the urban theme of the new map, and also clearly take a little inspiration from recently released Cyberpunk 2077 (intentional or not, you can get your punk on).

Ranked is back with two new rewards – the Ranked unique Mirado vehicle and a Parachute you can use to show off your achievements.

There are a bunch of other changes, from healing animations to making it easier to show off your ranked medals in the lobby. Some matchmaking changes have been made to the ranked queues to make it easier to find games wherever you are in the world.

PUBG continues to receive stellar support. You can read the full patch notes for update 10.1 on the official PUBG website here.

Jan 11, 2021 Harry Alston 460
As part of the Fight Night event currently running in Apex Legends right now, there are several care package drops that land throughout a match. They...

Jan 8, 2021 Harry Alston 9380
Apex Legend's Season 7 is well under-way with the first event of 2021, Fight Night. This event features a Pathfinder Town Takeover in the form of the...