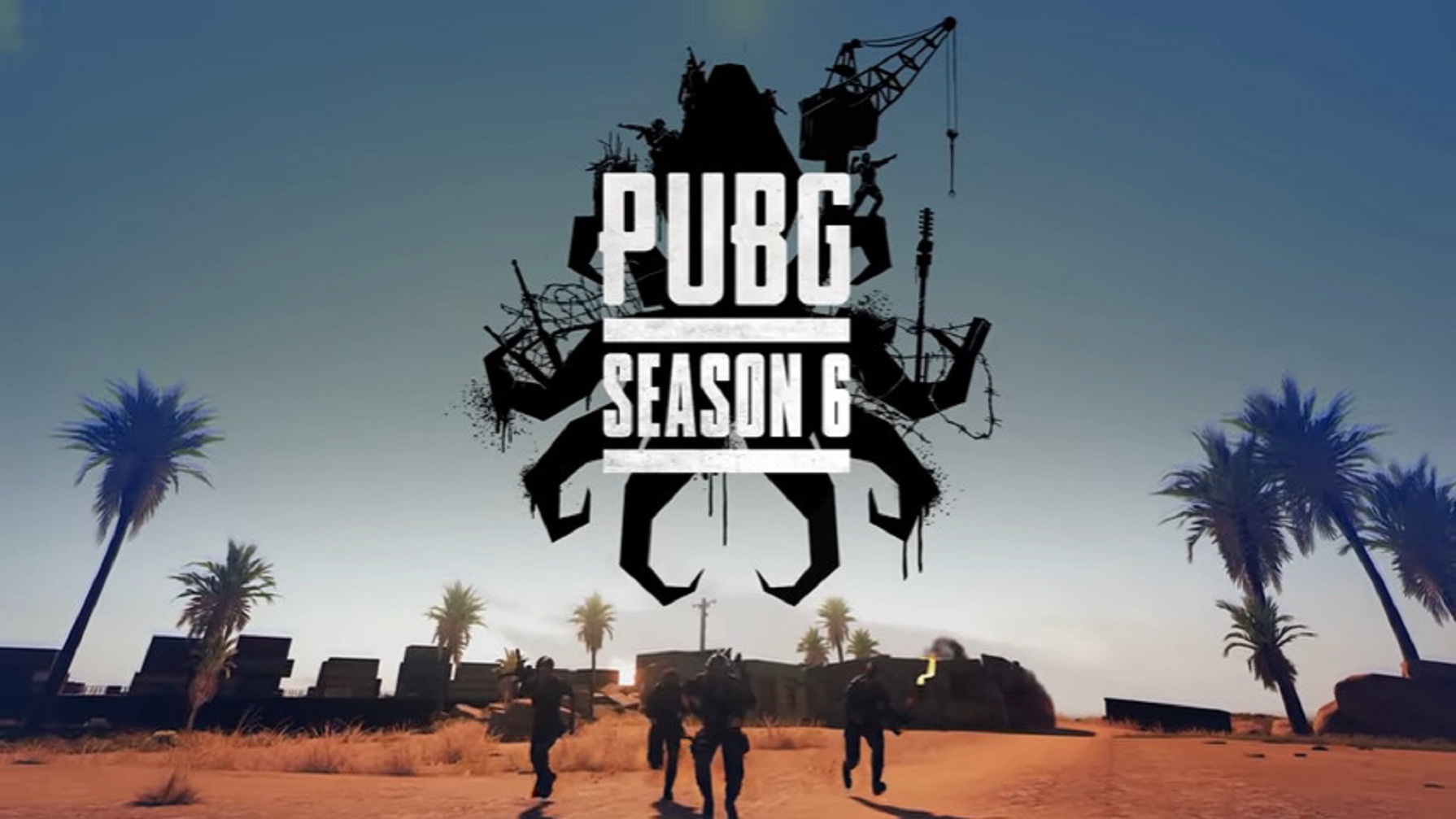 PUBG players can get into the Season 6 fray currently, as the developers recently dropped an Update 6.1 on the test server with a gameplay trailer to watch.

Pertaining yesterday’s rumor, the signature change of PUBG season 6 sets place in the Karakin map, which happens to include a destructible zone.

Let’s start with Karakin, what is it?

Karakin is a 2×2 km island off the coast of Northern Africa. It’s a dull, rocky environment that offers wide-open terrain and challenging engagements. It’s fast, dangerous, and small: so players should expect the tension of Miramar combined with the pace of Sanhok. Karakin is noted to be a 64 player map.

Also, players should expect long-distance rifle engagements in the mountains, claustrophobic underground combat, and strategized urban conflict. With Black Zone on the horizon, Karakin reveals its twist, a map that has its layout change on every duel.

See the new gameplay trailer below:

Black Zone—Karakin Only
The Black Zone is only available in Karakin, where the buildings are leveled into smoking ruins.
• The Black Zone was built to propel players out of their comfort zone—the safety of a building.
• Hazard happens to be random—towns and compounds can be flattened, totally damaged, and every other possible thing in-between.
• So when the siren screams, players should keep note that they’re probably inside the purple circle on the minimap—so evacuate!
• The ruins consisting of buildings show up in real-time throughout the duel/match: this means not all buildings would be there late in the match. Have a backup plan!
• Also, buildings destroyed by the Black Zone will be dotted with X on the minimap

New Throwable—Sticky Bomb—Karakin Only
The developers introduced Breach Points to change up siege play, which main aim was to destroy with Sticky Bombs in Karakin
• The sticky bombs have the capabilities to destroy particular walls and floors
• This feature also presents more options for players. For example, campers can get more sightlines/windows
• For squads attacking, there are also new alternatives for storming buildings—can we blast in through the back of the building, or the roof- or both? It depends on the player.
• For explorers, there are secret hideouts for those with a Sticky Bomb or two, and a sharp nose for loot.
On that note, to make interior gunfights a little more interesting, they added bullet penetration to get through the weakest walls in Karakin. This poses as an advantage to take a glimpse at the enemies through the damaged drywall and choosing to take the flight or regroup, which gives players more alternatives.

Finally, the Shakedown Survival Pass will come out January 22nd on Steam and January 30th on Xbox One, and PlayStation 4.