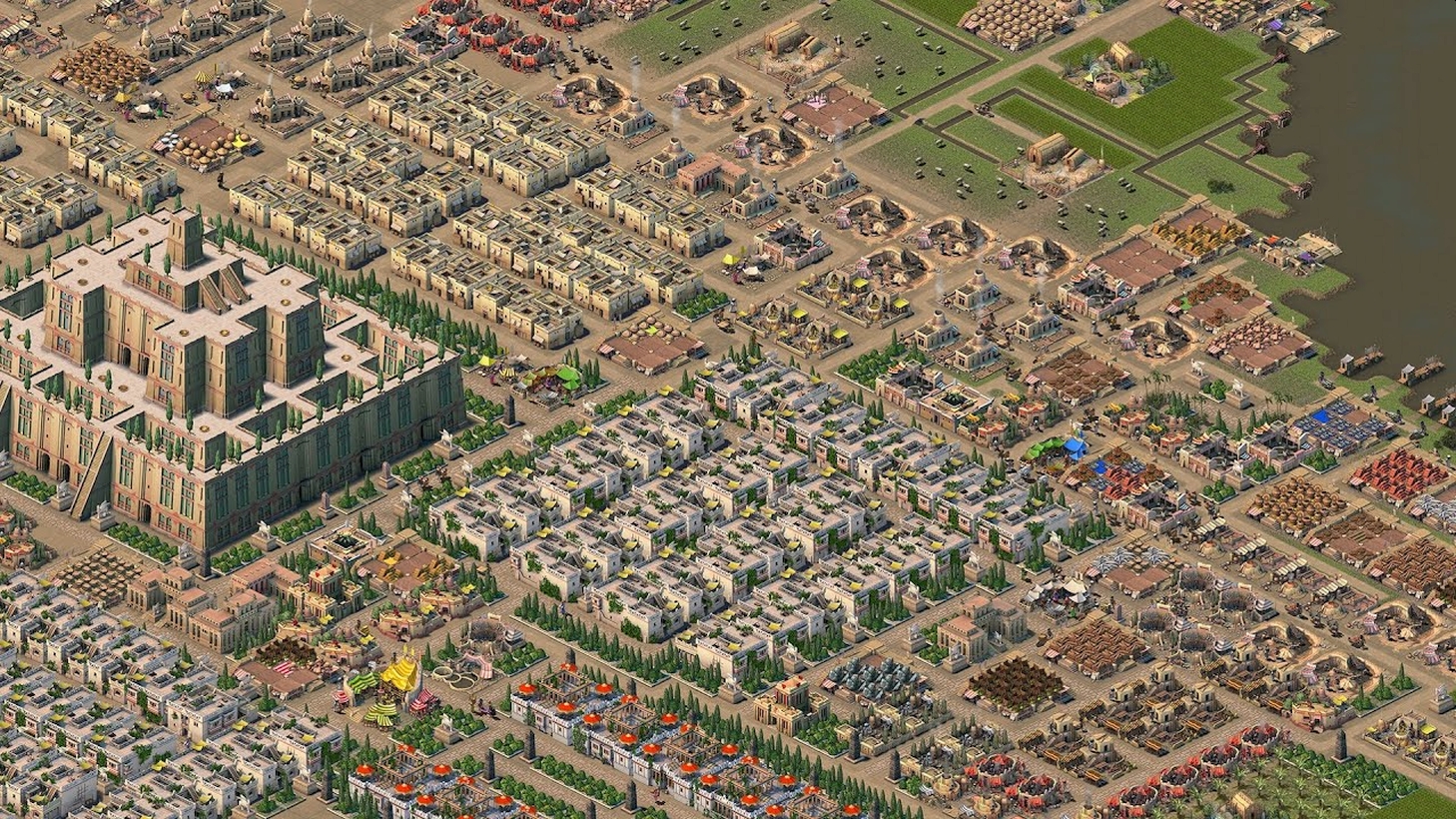 Nepal Games has announced the launch date of its isometric city builderNebuchadnezzar. The game will launch on PC via Steam in mid-February.

Nebuchadnezzar is a city builder that takes place in ancient Mesopotamia. Players will rule over historic cities with giant monuments. Builders are in charge of overseeing the manufacturing of various agricultural and goods to build and maintain their populations.

RELATED: Watch Out Dota 2 Players, There Are New Rules In Effect And Several Players Are Getting Banned For 19 Years

The main campaign consists of around 16 historical missions. They begin with colonizing ancient lands to the conquest of Babylon by the Persians in 6th Century B.C. Each of the missions contains a different time period during ancient Mesopotamian history, which also helps players learn more about this period of time. Players will complete various tasks that were important during each time period, and that includes building important historical monuments.

The gameplay has been optimized for players of all skill levels. Beginners of the city building genre can jump right in, while experienced veterans can experience something new that may challenge them.

While it’s important to build historical monuments, players will also get to design them. The game contains a monument editor that gives players complete control. That includes all of the details, including structural design and color schemes. It’s up to players if they want to create a historically accurate building or something totally new and unique.

Nebuchadnezzar will support localization and mods. The game can be expanded with new buildings, goods, production chains, maps, missions, campaigns, and more. The developer states that almost everything in the game is moddable.

Localizing mods is also possible. Players can make mods in different languages or add language options to existing mods or within the base game.

Nebuchadnezzar has been in development for several years. The developers stated that they worked on the game during their spare time but became more devoted to working on the game full time since November 2019.

Players can follow the development of the game by wishlisting it now on Steam or following the official website’s news updates. The developer is also active on social media and has a forum to answer questions or go into detail about new or existing features. The developer most recently held its second round of public beta testing, with the first round retaining their beta access.

Nebuchadnezzar launches on PC via Steam on February 17, 2021. 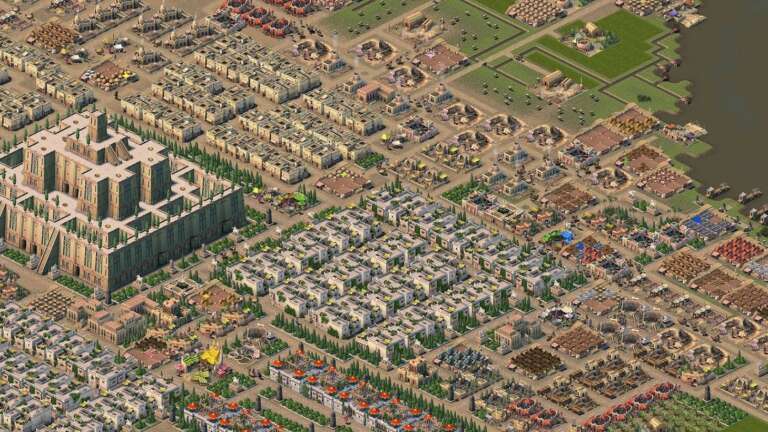 Dec 16, 2020 Lisa Nguyen 10160
Nepal Games has announced the launch date of its isometric city builder Nebuchadnezzar. The game will launch on PC via Steam in...