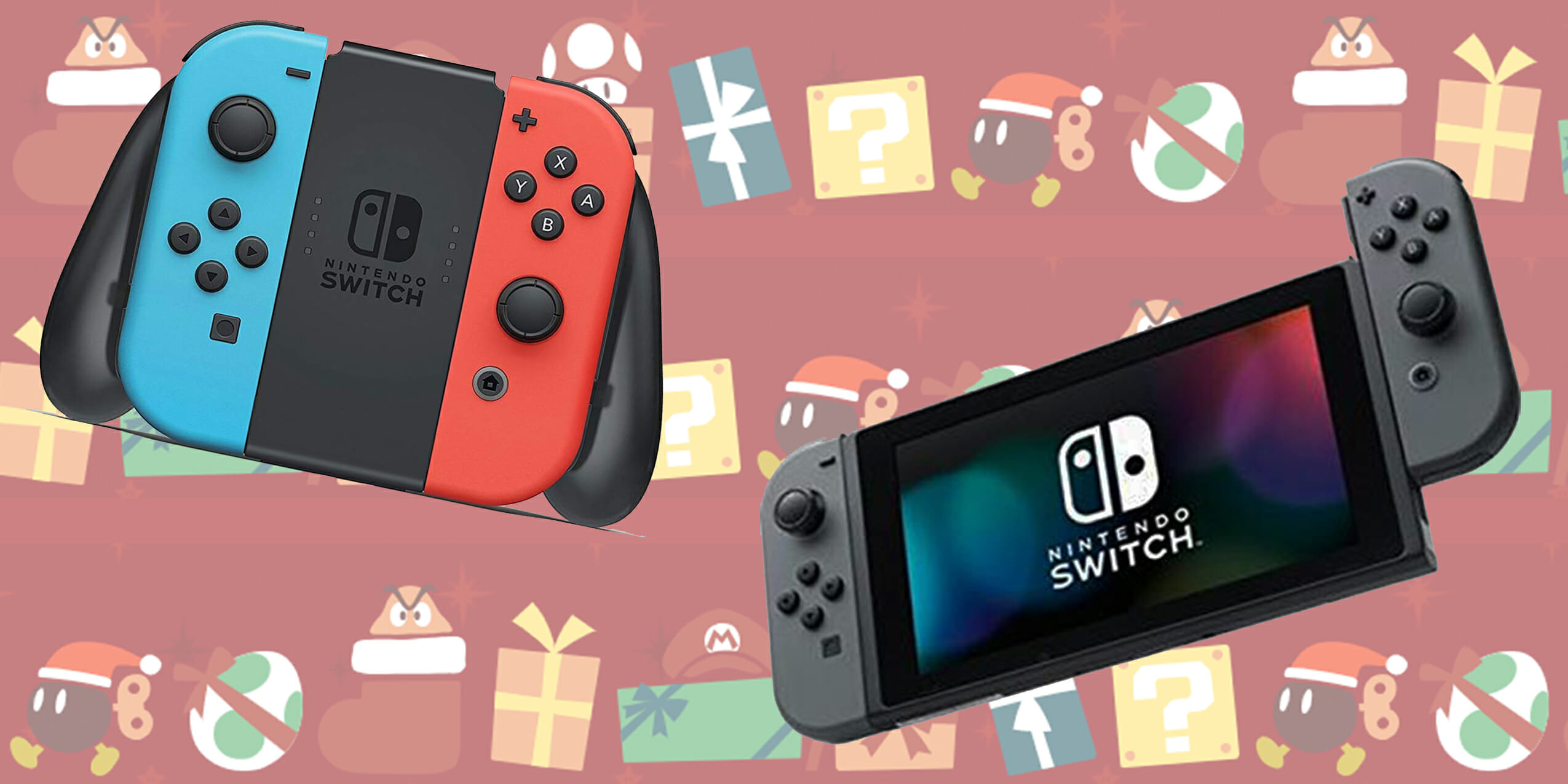 The Nintendo Switch is etching its place in the history books, climbing steadily up the charts to become one of Nintendo’s best selling consoles of all time.

The revolutionary console has sold extremely well in the three years since its initial release. In fact, reports indicate that the Switch has sold 61.45 million units between launch date and June 30, 2020.

While we’re currently unsure of sales numbers for July, a massive 5.68 million consoles have been sold in the last three months, while the COVID-19 pandemic has kept people all over the world stuck at home practicing social distancing.

So, how does this compare to Nintendo’s other consoles?

While it’s unlikely that the Switch will ever be the highest selling Nintendo console of all time, it is almost a sure bet that it will unseat the original Nintendo Entertainment System, which sold 61.91 million units during its lifespan.

The NES revolutionized the entire industry in 1984 and became the unofficial face of gaming.

The Nintendo Wii is still Nintendo’s number one selling home console, with 101.63 million units sold. Of course, everyone remembers the Nintendo Wii boom of 2006, when the consoles were impossible to obtain. Scarcity drove up demand and pushed the Wii into the stratosphere of console sales.

The Switch is unique though, in that it is both a home console and a handheld device. That means it would have to be compared to other portable handheld consoles, of which Nintendo has had plenty.

So, what is the highest selling video game platform of all time? It is still the Sony PlayStation 2, which moved more than 155 million units after its release in 2000. Sony’s current console, the PlayStation 4, holds the number four slot on this list, selling 110.4 million units. The Xbox One, the other major console currently on shelves, has sold an estimated 50 million units.

So, while the Switch is likely to pass the NES, it’s unlikely to threaten the spots of some of Nintendo’s other consoles. However, it should be noted that the Switch has already surpassed the sales of the Super Nintendo, the Nintendo 64, The GameCube,  and the Wii U, which is Nintendo’s worst selling console at just 13.6 million sales.

Dec 13, 2020 Kevin J. Kessler 9100
The console wars have begun anew in 2020, with the PlayStation 5 and Xbox Series X vying for hardware supremacy in an ongoing battle to win the...