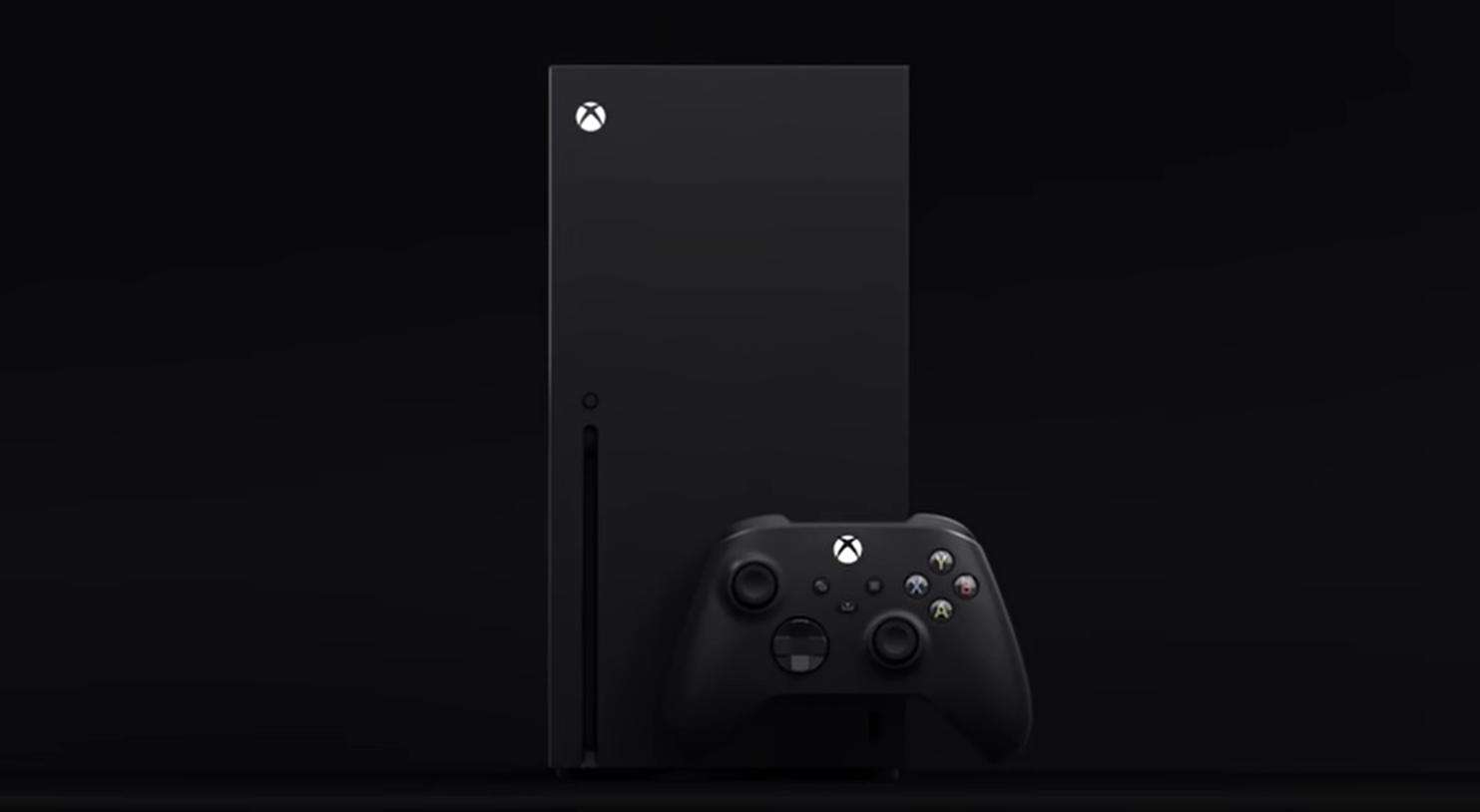 When the Series X was first unveiled in Microsoft’s official trailer, which can be viewed above, it closed out by saying “Power Your Dreams” before hyping a holiday season 2020 release window.

As console marketing slogans go, it’s a pretty good one. Essentially, the company is saying that players can create the content of their dreams thanks to the enhanced power of the Xbox Series X. Apparently, Microsoft is going all in on this slogan, filing a number of trademarks in relation to it.

Microsoft has recently filed applications for trademarks with the United States Patent and Trademark office at the tail end of 2019. There were five in total. First off, you have trademarks that cover video games and online entertainment, which is to be expected. However, they’ve also filed trademarks for the slogan to include footwear, headwear, coats, jackets, and shirts.

Looks like we’re not getting Xbox Series X pants, however. Alas…

That all but assures that Power Your Dreams will be the main slogan for the console leading up to its launch and beyond. If these trademarks are any sign, Microsoft will be slapping this slogan on whatever it can to communicate the power of their next-generation system.

This is not the first Microsoft console slogan. The Xbox One slogan was “Jump Ahead,” which is ironic seeing as how the Xbox One fell so far behind the PlayStation 4 in terms of sales. When the Xbox One X came out, there was a far simpler slogan, “The World’s Most Powerful Console.”

Microsoft seems to be approaching this launch carefully, given the initial failure of the approach they took with Xbox One. While Sony focused on gaming with the PlayStation 4, Microsoft seemed to view the Xbox One as an all in one entertainment system, meant to be the centerpiece of a smart livingroom.

They focused heavily on its ability to patch in your cable box and control your entertainment with your voice through the power of Kinect. After that fell flat, the company abandoned the Kinect completely and went with a more game-focused approach.

That has carried over into the hype for the Xbox Series X, which will launch this holiday season along with Halo Infinite. The name Series X signifies that we might see the release of different models of this console as the years tick by. Microsoft initially experimented with this concept with the release of the Xbox One X.