Was AMD’s Ryzen 5000 Launch A Paper Launch, Or Just A Popular Product? 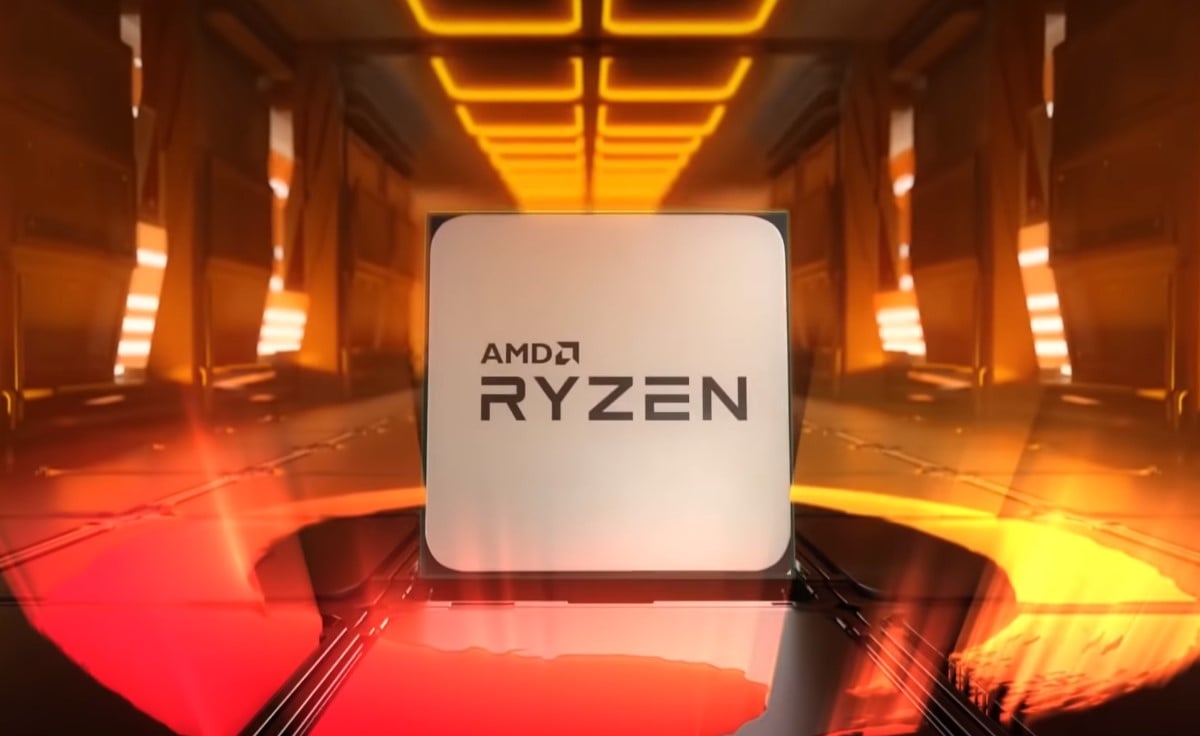 2020 has been filled with some amazing tech releases, with the GPU and CPU markets both being practically redefined here in the closing months of the year. With Nvidia and Intel both being brought to task by AMD, there’s been a great amount of hype around Team Red.

But some enthusiasts are hesitant to see what might come of the upcoming launch. After the highly-anticipated release of the 5000-series Zen 3 Ryzen CPUs earlier this month, many are concerned that the launch might not go too well.

This is because the CPUs sold out nearly immediately on all fronts. Now, nine days later, there’s no word on when enthusiasts are going to be able to get their hands on the ground-breaking CPUs.

Because of this, people are harkening back to a tweet from AMD’s Frank Azor, which we won’t link here due to profane language from other users towards Azor. In this, an enthusiast was betting ten dollars that the CPU launch would be a “paper launch,” stating it would have the same issues.

In response, Azor stated that he was looking forward to taking their $10. Now, almost two weeks after the launch, enthusiasts are telling Azor to pay his end of the bet.

This has raised the question – was the launch of the 5000 series a paper launch, or was it simply a popular product?

To be clear, a paper launch is a launch in which the seller has an extremely low quantity of the product to sell – a term most commonly used in regards to computer components. Because of this, the product sells out swiftly, making it seem as if it was in much higher demand than it really was.

The difficulty there is how one defines it, or by what metric they may consider a launch to be a paper launch. AMD’s new processors were in a significant demand, and this is the argument that Azor presents – it isn’t a paper launch just because demand exceeds supply.

RELATED: AMD’s Upcoming B550 Chipset Is Spotted On HP’s Website Alongside With The Unannounced Radeon RX 5300 XT

Ultimately, it’s difficult to say whether AMD purposely created more, but most experts are saying that they certainly didn’t. To say it simply, AMD doesn’t need to swell their numbers or trick the market into making them sell a product faster. This CPU, and their upcoming GPUs, are among the most highly-anticipated products this year.

Whether it was or wasn’t, all most enthusiasts are looking forward to is the upcoming GPU launch on the 18th. If AMD is able to get these into the hands of their fans, most people aren’t going to be bothering to think about the CPU launch.