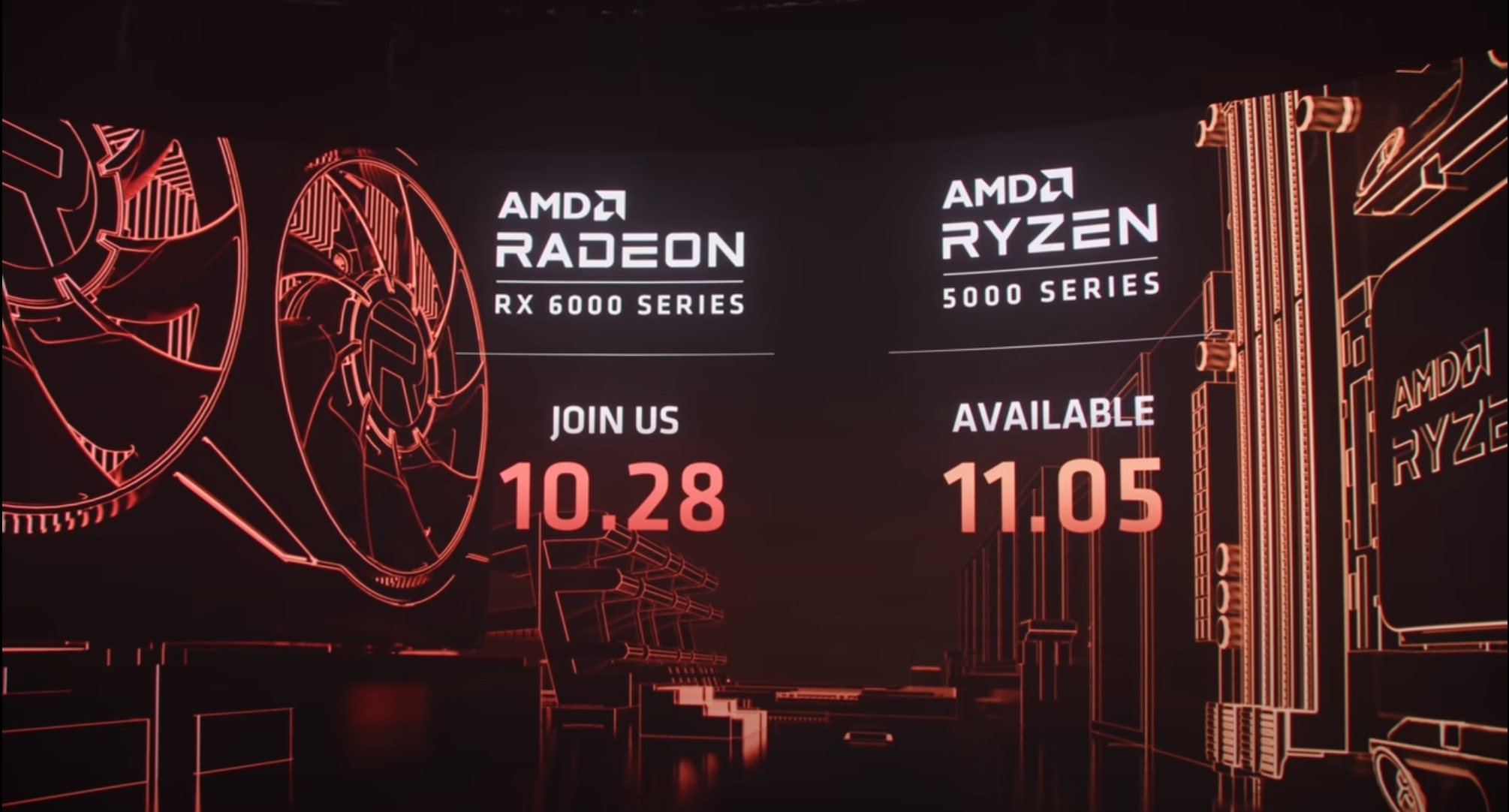 The last couple months have shown quite a few massive launches in the tech sphere of the world. PC enthusiasts have had quite a treat with everything coming out, the new GPUs that hit the market from Nvidia being one of the larger attractions.

But AMD wasn’t going to let someone else take the spotlight away. Charging into both the GPU and CPU spotlights as fast as they could, AMD has definitely been the company to keep an eye on the last few weeks.

RELATED: ClearCube Launches C4Pi Thin Client, Which Packs A Powerful Punch From Such A Small Package

The red-vs-blue battle of AMD vs. Intel has been going on for quite some time, and for a good while Intel was keeping a solid lead over their competitors. In the last few releases, though, it’s seemed that Intel has stagnated while AMD picked up a bit more steam.

This latest set of processors shows that the greatest, with even the lowest of the new 5000 series – the R5 5600x – being shown to beat even the highest tier Intel processors in most benchmark tests, to say nothing of how massive the gap is with the R9 considered.

So, it’s easy to see why so many people were excited for the launch at 9:00 AM EST this morning, as all four chips went available at once. Unfortunately, it seems that we were hit with an all-too-familiar situation rather swiftly.

Newegg warned enthusiasts that may want the chips ahead of time that they had limited stock, but there was still a bit of a shock value to just how fast that stock went away. Those that wanted to get their hands on it certainly had to act fast.

The chips were gone within a few minutes at most, with the AMD store running out just as quickly. In as few as two or three minutes, there were no chips left to get – of any of the four series, from the R5 to the R9s.

Naturally, enthusiasts are a bit annoyed, as this is an obnoxiously familiar scenario at this point. While not being able to grab a new piece of tech right at release isn’t exactly surprising, many had higher expectations given the competition between AMD and Nvidia, who have suffered from massive stock issues.

RELATED: AMD President And CEO Lisa Su Confirms The Release Of The Ryzen 4000 Chip Early In 2020

More than anything, this has much of the PC enthusiast community concerned for the rest of November. With the November 18th of AMD’s 6000-series GPUs, many are now worried that the launch will be filled with the same issue.

We won’t be able to judge this until the launch itself, unfortunately, but it’s a reasonable bet to make that the same issues will prevail. If you want to grab anything new on its release date, go ahead and try your best, but if 2020 is anything to judge off of, you might want to have a backup plan.

Will The Upcoming Release Of AMD's 6000-Series GPUs Be Plagued With Stock Issues As Other Tech Releases Have Been This Quarter?