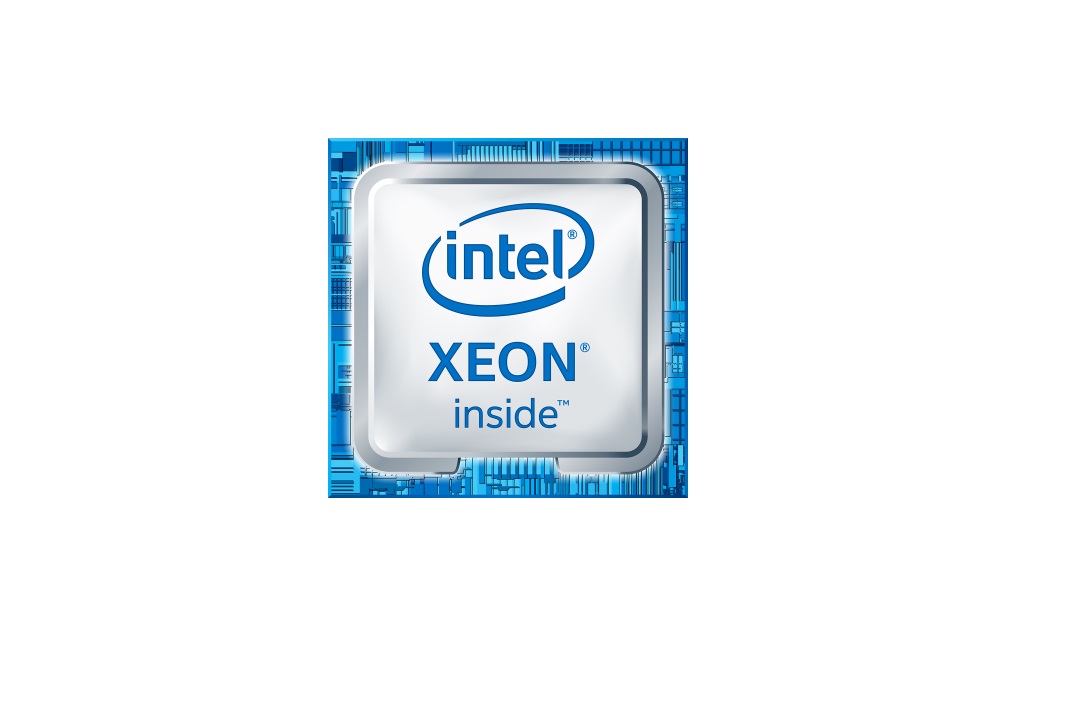 It can be recalled that the American multinational firm introduced the line initially in May this year. Nevertheless, the Silicon Valley-based tech company has decided to make some upgrades and offer the range anew.

Despite being developed for small enterprises, the new Intel Xeon E-2200 boasts of several impressive features. Compared to the previous line, the Xeon E-2100, the latest processor for the low-end server is packed with some enhancements. Here is a video of Intel on the Xeon E line.

By doubling the size of #IntelSGX enclaves in the new #XeonE 2200 processors, #Intel is paving the way for additional data center security innovations like AI architectures, including federated learning. Thanks for the chat, @Techallyson! https://t.co/4cvE4ehklZ #WeAreIntel

When it comes to thermal design power (TDP), the predecessor has a rating of at least 65W to 95W. The new, on the other hand, has a minimum TDP of 71W, which can also reach 95W.

The Intel Xeon E-2200 processor also comes with eight cores coupled with 16 threads. And with the Turbo Boost Technology 2.0, its clock can hit as much as 5.0 GHz.

Intel Corporation has retained the graphics solution used in the previous generation, the UHD Graphics P630. Meanwhile, the adoption of the single-socket configuration has made it possible to upgrade the existing servers. In short, this new processor is compatible with the old build.

In addition, the Intel Xeon E-2200 processor supports the DDR4-2666 ECC memory. This dual-channel error-correcting code memory is available in a maximum of 128 GB.

Another notable feature of the new line is the built-in hardware security courtesy of the Intel Software Guard Extensions (Intel SGX). With this addition, an additional layer of security is provided for the unit’s hardware.

Data protection is a serious concern among computer users. Therefore, the inclusion of SGX is a wise move in securing data and ensuring confidentiality.

Safeguarding the IP, especially in shared environments, is what most companies are looking for. Thus, cloud service providers can take advantage of the SGX feature of the Intel Xeon E-2200 processor.

In terms of chipsets, the new line of Intel processor is capable of providing as much as eight ports of SATA III, 10 of USB 3.0, and six of USB 3.1.

The exciting features and capabilities of the Intel Xeon E-2200 processor do not end there. The company has made sure that it can handle as many as 16 PCIe 3.0 lanes. The chipset can manage 24 PCIe 3.0 lanes.

Intel Corporation has been one of the major players in the manufacturing and development of outstanding processors. Once again, it has proven that it is true to its commitment to offer innovative products continuously.