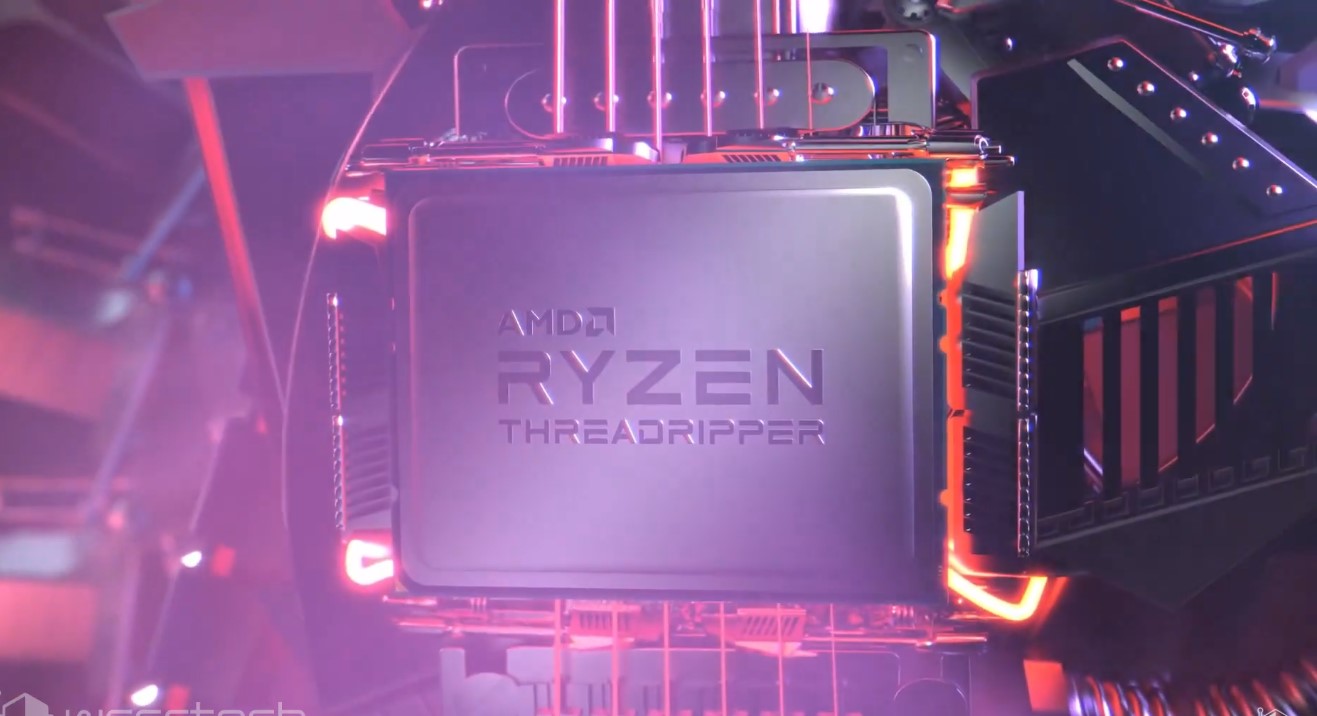 Rumors about the AMD TRX40 chipset continue to trickle down to tech websites and community forums. As the days go by, more pieces of evidence are surfacing that seemingly confirm the rumors.

For quite a while now, several tech sites have feasted on various leaks hinting about the new product from AMD. Amid this scenario, though, the American semiconductor company has kept mum about the reports. It has never denied nor confirmed the news.

Despite AMD’s noted silence, tech experts and computer enthusiasts have never stopped finding new proof. The most recent of which is an image of the supposed packaging of TRX40 Aorus Xtreme gaming motherboard. Accordingly, this is the box of the AMD TRX40 chipset for Ryzen Threadripper 3000.

Based on what is printed on the “leaked” box of the highly-anticipated product, the chipset would feature an sTRX4 socket. If this is indeed its original box, it only means that the rumors about the device were all true.

With this type of socket, the motherboard would feature two DIMMs for each of the four anticipated memory channels. Its lanes, on the other hand, would be a 64 PCI-Express 4.0 type.

It can be recalled that a tweet from Gigabyte at the start of this month teased about the design of the unit’s power phase. The post came with numerous hashtags that include Aorus, motherboard, PC gamers, PC modding, and Team Up Fight On. This aroused the curiosity of many fans who have been waiting for the arrival of AMD TRX40 chipset.

Meanwhile, the photo accompanying was captioned, “Something Extreme Powerful Coming Soon.” Could it possibly mean that the product is just around the corner and about to be unveiled before 2019 ends? Sadly, Gigabyte did not respond to any of its followers’ inquiries.

By the looks of what was posted, it suggests that the upcoming motherboard would have a maximum capacity of 256 GB. This is based on the DDR4 DDM slots found on it, which totaled eight 32 GB modules.

The AMD XR40 chipset is said to be for the 3rd generation Ryzen Threadripper. Thus, it is expected to accommodate 24 CPU cores or up to 32 with the help of Hyper-Threading.
Back in October, MSI had its share of leaks, too, when it comes to the awaited chipset for the Ryzen Threadripper 3000. It was considered unintended, though, especially that the hint was already removed from its promotional pages.

According to the promo materials, a consumer can enjoy certain rewards if they buy the identified MSI products. In the Steam Gift Card worth $25 that is part of the deal, a product with the code Creator XR40 was listed under it.