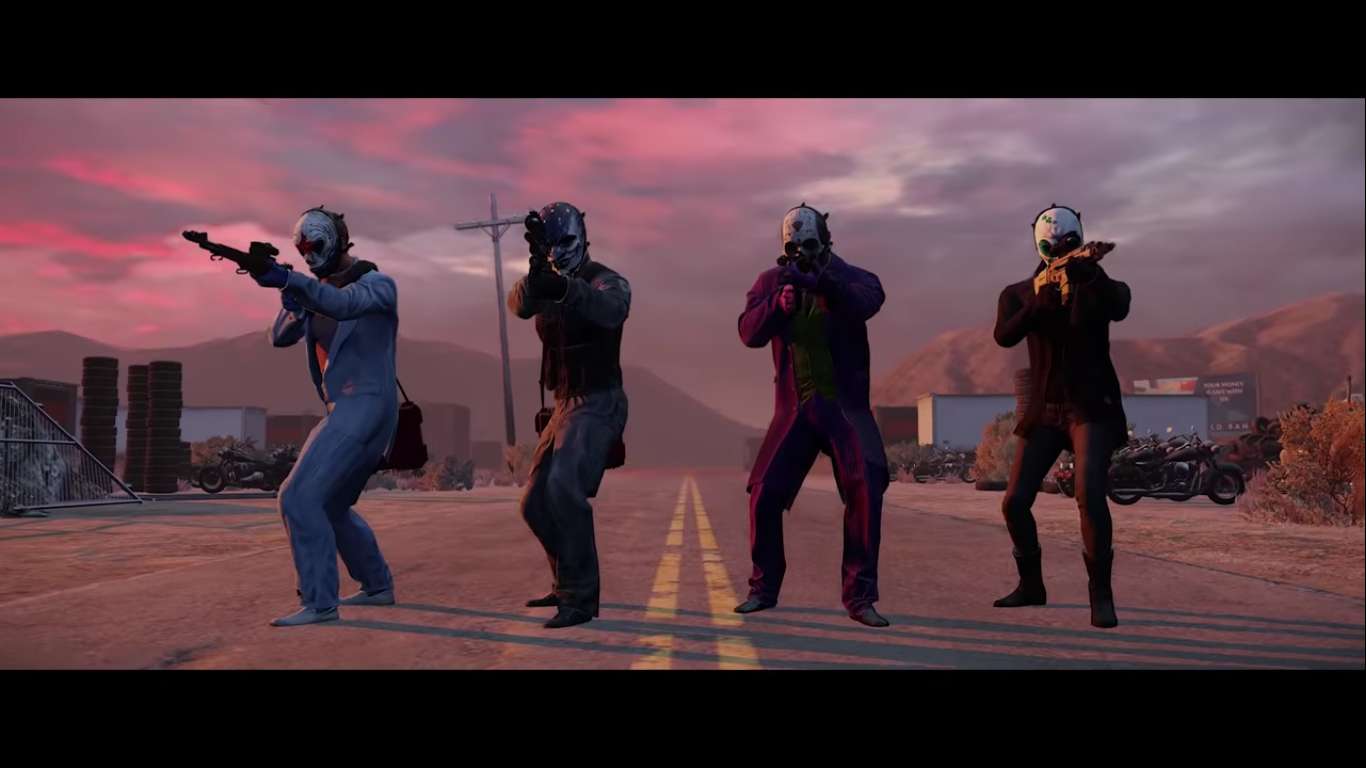 The PAYDAY crew has done crazy heists in the past, but now they are setting their sights on the US Border. Fans are already tweeting and talking about this new DLC pack, which will update the legendary heisting game with another insane mission. This new heist, which has been named Border Crossing, promises to challenge players in a way not seen thus far.

The trailer shows the same gunfights that fans know and love, along with some new equipment that will appear in the game. The comment about the suits might hint at some new heisters, or at least new outfits, for the PAYDAY Crew.

This is the most exciting news to appear for fans in a long time. On the Overkill website, a post was made by Mikael to the Steam Community titled “Winds of Change.” In it, Mikael outlined some changes being made and gave fans a final answer as to what will happen to their beloved game.

It was widely known that last year that all development on PAYDAY 2 had stopped. After careful consideration, Mikael has elected to resume production on the game. This means that updates should start flowing out once again, both paid and free. They are also re-introducing the DLC packs and single sales calling the item’s legacy content. If you do not own all the previous heists, this would be a good time to pick them up.

The PAYDAY 2: Ultimate Edition has been changed to PAYDAY 2: Legacy Collection and is already available for purchase. It seems that OVERKILL Software wants to move forward from the past and try to make the game more accessible for new players. With six years of DLC content to go through, it could be confusing for new players that are trying to get into the game.

Sadly, the company has decided to break the promise of free-content and return back to paid DLC. They need the support and money to create new DLC updates and continue the gears forward into the next edition of the PAYDAY series.

In the end, it looks like PAYDAY 2 is back in full force with the same music and action content as before. Fans are loading up their weapons, putting on their masks, and getting ready for whatever heist is thrown their way.

If you do not own PAYDAY 2, you can purchase it on PC, Xbox One, and PlayStation 4.  The game only costs $9.99 on Steam, so it is never too late to get in on the PAYDAY action. So suit up, and let’s get this dough. 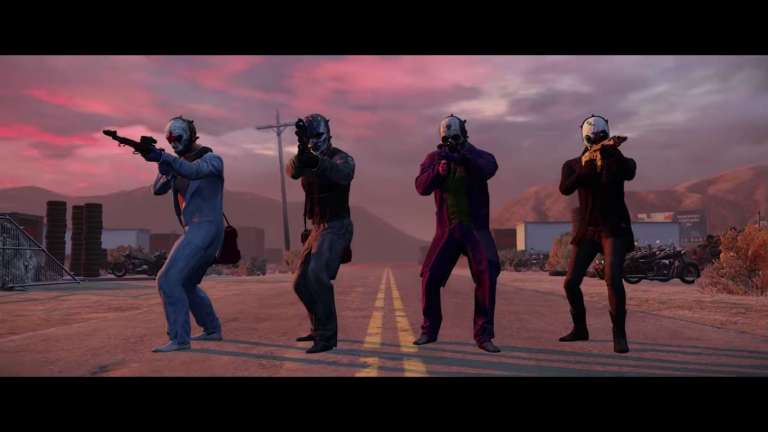 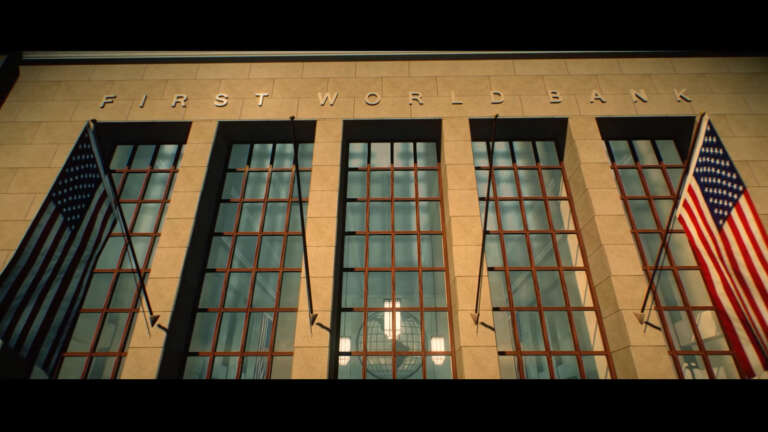 Oct 28, 2020 Chris Miller 11940
Everyone has been throwing a bit of light-hearted shade towards CD Projekt Red after it was revealed that, again, there is going to be a delay; this... 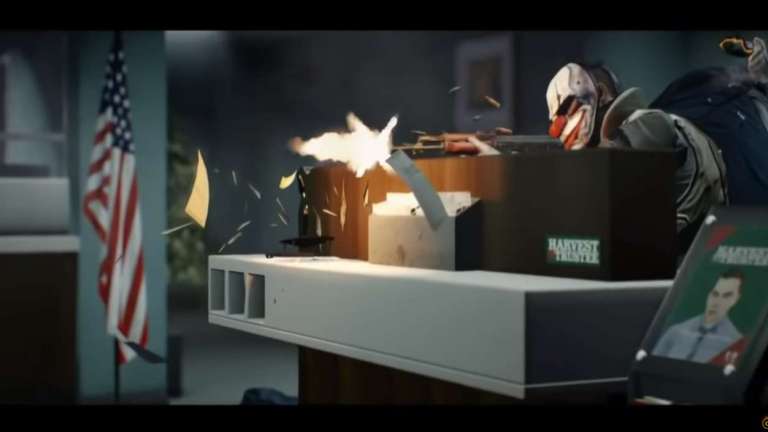 Oct 5, 2020 Jeremy Green 6120
As far as co-op shooters go centered around crime, the Payday series is one of the more beloved. There have been two installments in this franchise...