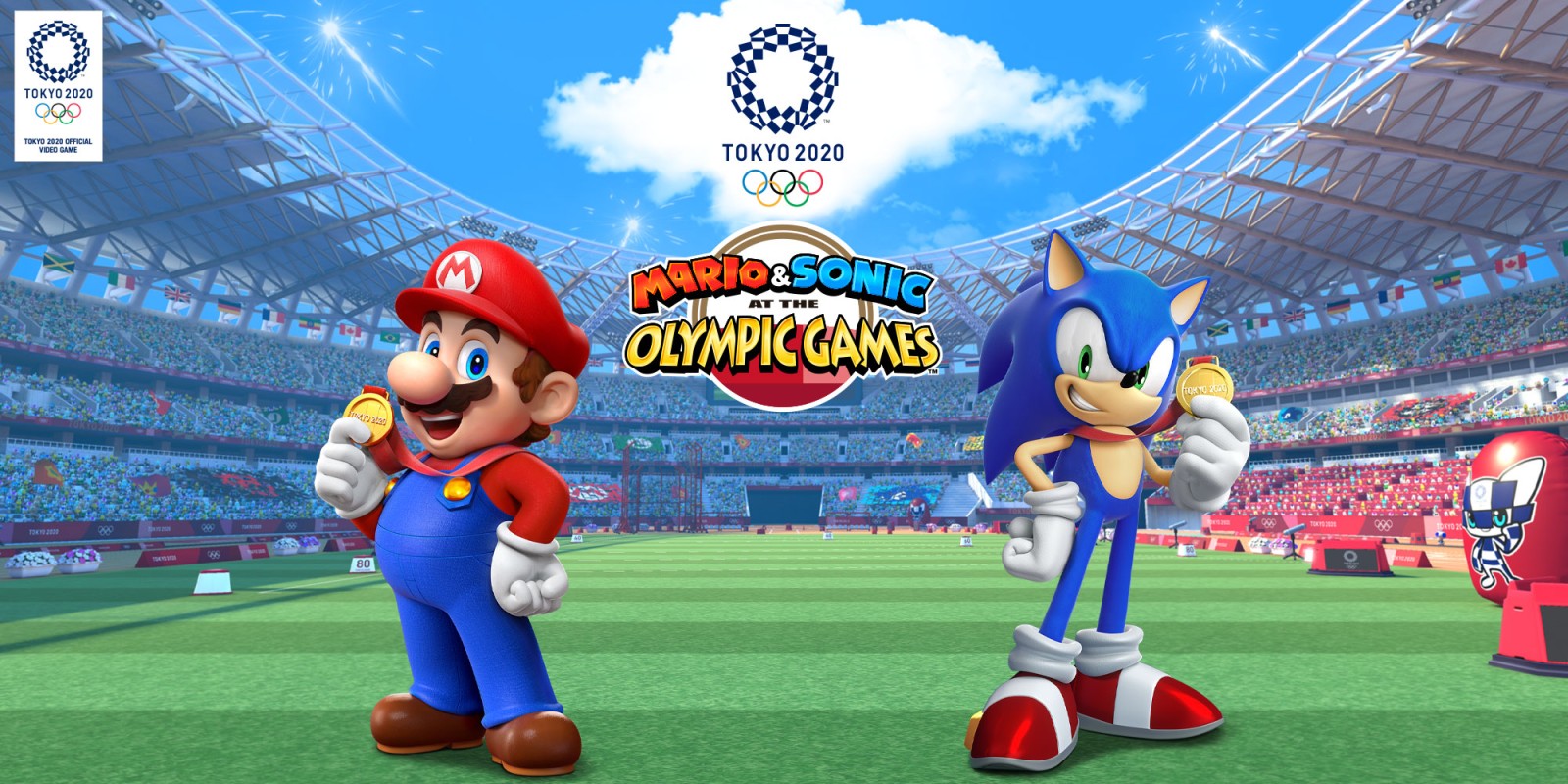 It’s another week, and as usual, there will be new Nintendo game releases. All the new titles that will be joining the Japanese console have been confirmed. In total, 30 games will be available for US players. The games will start dropping today, November 5, all the way to November 8.

Below is the full list of games, including some of the main highlights.

Today, four games will be released.

– The Lord of the Rings: Adventure Card Game

– Mario and Sonic at the Olympic Games Tokyo 2020

Highlights: Explore a sports game featuring a crossover cast of characters from Sega’s Sonic the Hedgehog series and Nintendo’s Super Mario. Play using a character of your choice in Mario and Sonic at the Olympic Games Tokyo 2020. There is an introduction of new events which include karate, sport climbing, skateboarding, and surfing. The Nintendo Switch version will support various controllers like the Joy-Con motion controllers.

One game will be dropping on Wednesday.

Highlights: Start your own company, start to explore new regions in Westside Plains and accept big and most profitable constriction jobs in Construction Simulator 2 US. The game tags along with an extensive fleet with over forty vehicles and machines, over sixty different construction jobs and road construction and repair jobs for you.

Thursday will be the best day with sixteen games dropping.

Nine games will be released on Saturday.

Highlights: Explore the One person story, which is a personal story that has many obstacles, downs and ups, and pain and hope just like real life. Discover the 100 levels introduced on the go and encounter different situations that will change your problem-solving skills. 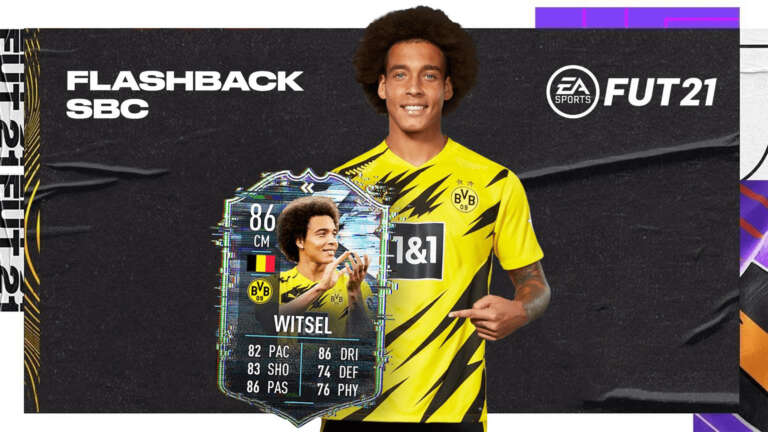 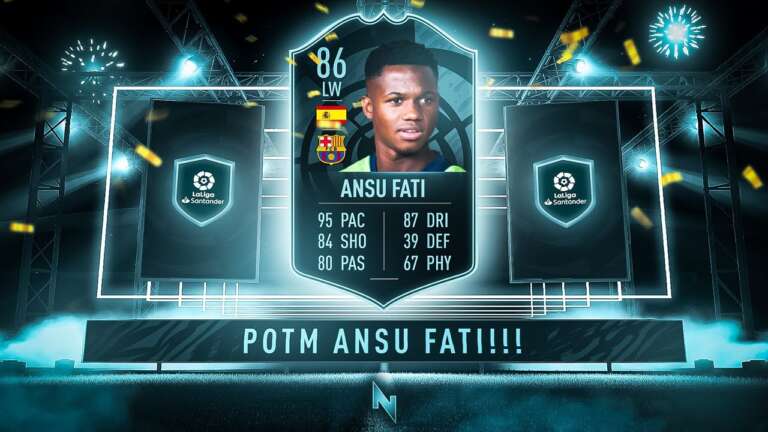 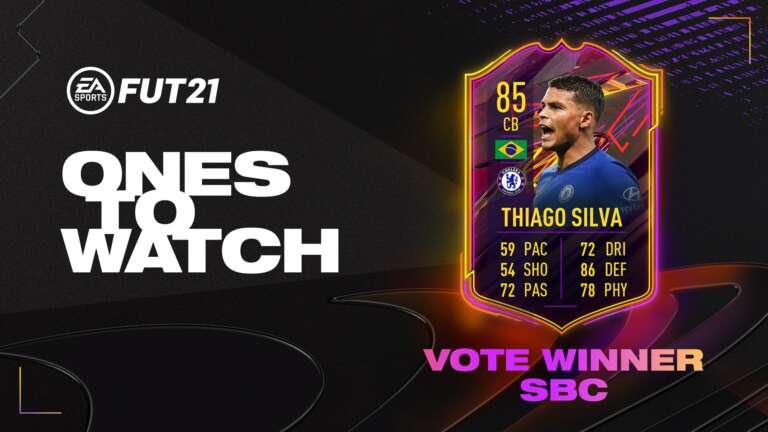 Oct 10, 2020 Harry Alston 14790
Thiago Silva made a headline transfer to Chelsea in the summer transfer window and is destined to fulfill a captain's role at the club. To celebrate...