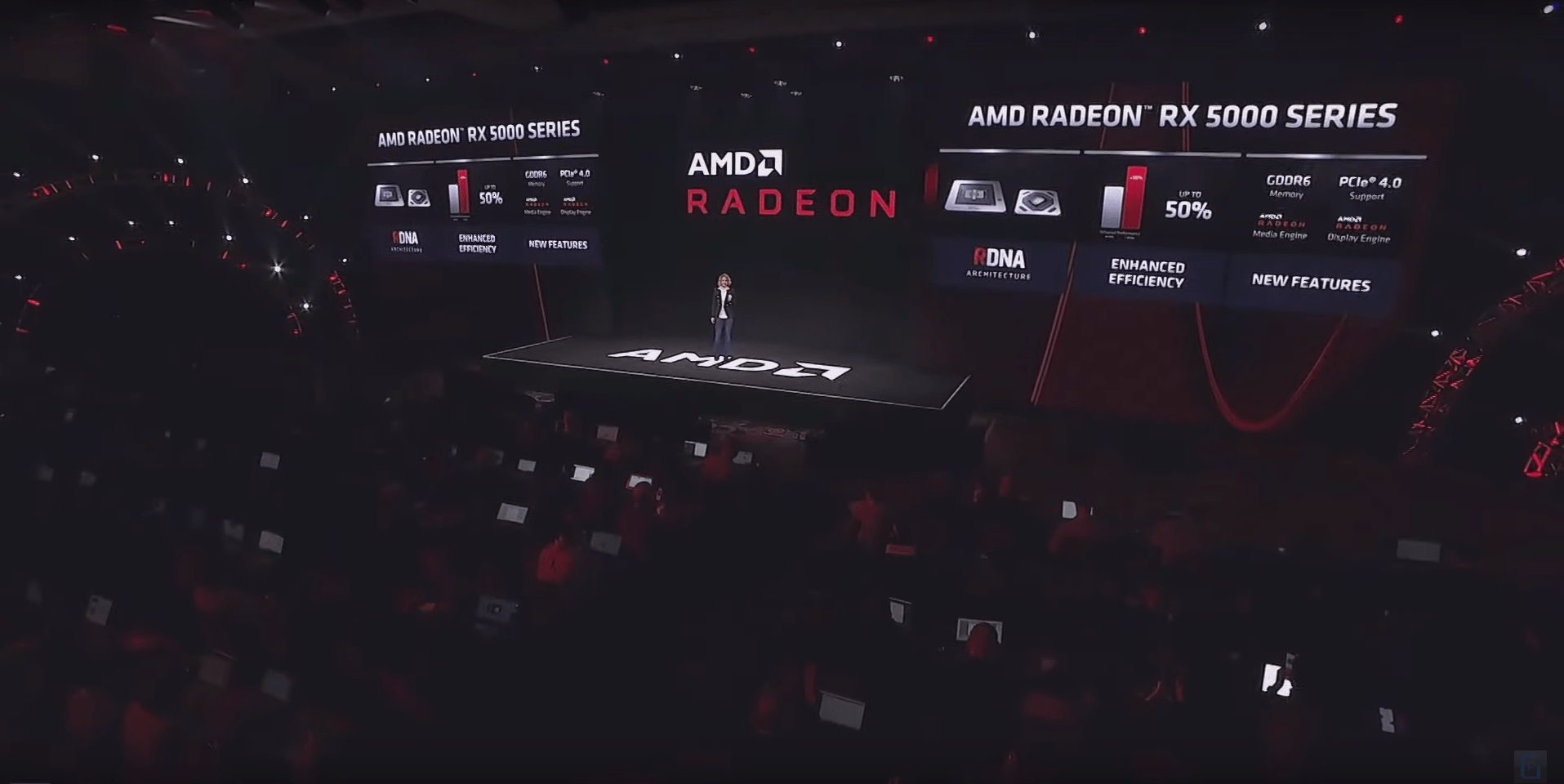 AMD has unveiled their next big thing when it comes to computer hardware. The newest addition to their arsenal of graphics cards has been announced: the RX 5600 XT.

The new graphics card will be landing between the RX 5500 XT and RX 5700 XT, filling a much-needed middle ground between the two. Because of this middle ground, the RX 5600 XT is excellent for an array of different setups, with many seeing it as a great option both for upper end 1080p setups, as well as beginner builds for 1440p gaming. This places it in direct competition with other similar cards, such as Nvidia’s GTX 1660 Super.

As you may expect, the 5600 is similar to the 5700 with just a few cutbacks. For example, the 5600 has 6GB of VRAM versus the 8GB that the 5700 features, as well as lower clock speeds. On the similarities side, both have the same number of stream processors at 2304.

Going backwards, however, there are plenty of reasons to pick the 5600 XT over the 5500 XT. The memory interface comes in at 192-bit versus the 128-bit of its predecessor, as well as having greater stream processors and TFLOPS. However, the 5500 XT is superior in both game and boost clock, as well as being $100 cheaper, which is almost a third of the price.

It’s also worth noting that the 5500 XT is available in both 4GB and 8GB variants, whereas the new 5600 XT is only available at the middle ground with 6GB. While the 5600 XT is likely to perform better in most ways, it might still be worth going for the 5500 XT if you’re aiming for a budget build. The graphics card is expected to go on sale later this month on January 21st.

There are seven varieties, each of which is fine-tuned for specific needs. Their GPU compute units range from 5 CUs at the lowest end all the way up to 8 CUs. This new array of processors is a great sign of how high AMD expects to take mobile power in the future of their gadgets.

Dec 18, 2020 Chris Miller 10830
Gaming hobbyists have a bit to be frustrated about during this typically jovial holiday season, and the pandemic is weighing on everyone heavily as...