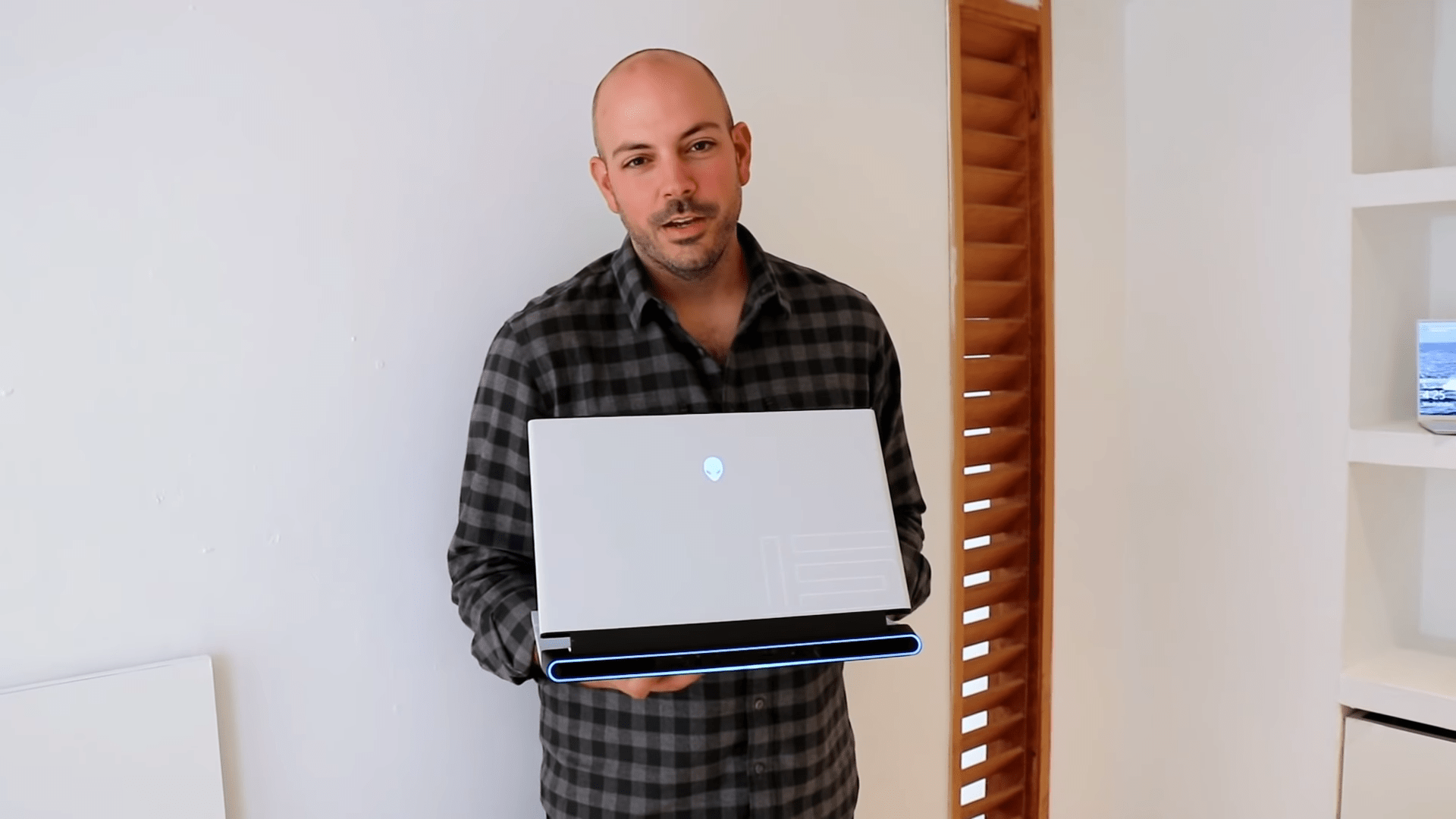 Dell AlienWare is the latest loser in the talent acquisition wars after AMD hired its Vice President and General Manager Frank Azor, who is also AlienWare’s co-founder. Azor is among the celebrated figures in the gaming hardware community.

In a post on the AlienwareArena platform, and Twitter, Frank revealed that he would be leaving the company to take up a role at AMD. “Family, as you saw in Ray’s earlier announcement, I’ll be leaving Dell as of July 3 to take on a new challenge….” he wrote.

I’ll be taking a new opportunity to help continue to grow the gaming industry. @Alienware and @Dell will always be family, and I know they will continue to deliver the best experiences and products in the industry. (2/2) https://t.co/CQvi9NrS0g

So far, it’s not confirmed what role Frank will be taking up at AMD, but chances are high he’s going to be AMD’s, Chief Gaming Officer. According to tech website Wccftech, he will be reporting to AMD’s EVP of Computing and Graphics Business Group, Sandeep Chennakeshu.

Indeed, AMD is on an offensive, trying to dent its rival Intel. For long, the California-based company has trailed behind Intel as the second largest manufacturer of microprocessors.

But recently, AMD has been spoiling the show, and today, it gives Intel a run for their money. AMD processors like Ryzen 9 3950X compete favorably with Intel’s latest Core i9 processors. On the side of GPUs, AMD boasts high-end models like GeForce RTX 2080 Ti which deliver crisp images and support 4k Ray Tracing.

Frank Azor brings a wealth of gaming expertise to AMD. As mentioned earlier, he is the co-founder of AlienWare, a leading gaming hardware manufacturer, and a subsidiary of Dell together with Alex Aguila and Nelson Gonzalez. Frank was among the significant players that stuck with AlienWare after its acquisition by the American conglomerate in 2006.

For Dell, Frank Azor has been instrumental to the realization of a $3 billion-plus yearly revenue courtesy of Dell Gaming, AlienWare, and XPS, which are all steered by Frank Azor.

Companies poaching talent from rival companies is something we’ve witnessed before and Frank Azor is not the only one on the move. Last week, Intel was all over the news for hiring Microsoft’s next-gen chip architect John Sells. Intel’s new catch has worked on several top projects including the Xbox One, Xbox One X, and the upcoming Project Scarlett.

Right now, it’s is not clear whether Intel’s raid on Microsoft is what triggered this latest transfer. But Sell’s new role as a security architect early tells you it’s all about talent acquisition. Intel also hired Jim Keller, who worked for Apple and AMD.

Jan 10, 2020 Jeremy Green 16450
When you think of portable devices that have made a huge impact on the gaming industry as a whole, the Nintendo Switch usually is near the top of...

Jan 7, 2020 Seen Donovan 9900
The latest addition to the Alienware lineup looks a bit unusual if you ask me. This bad boy is a new "console" out now, and it looks really cool. But...