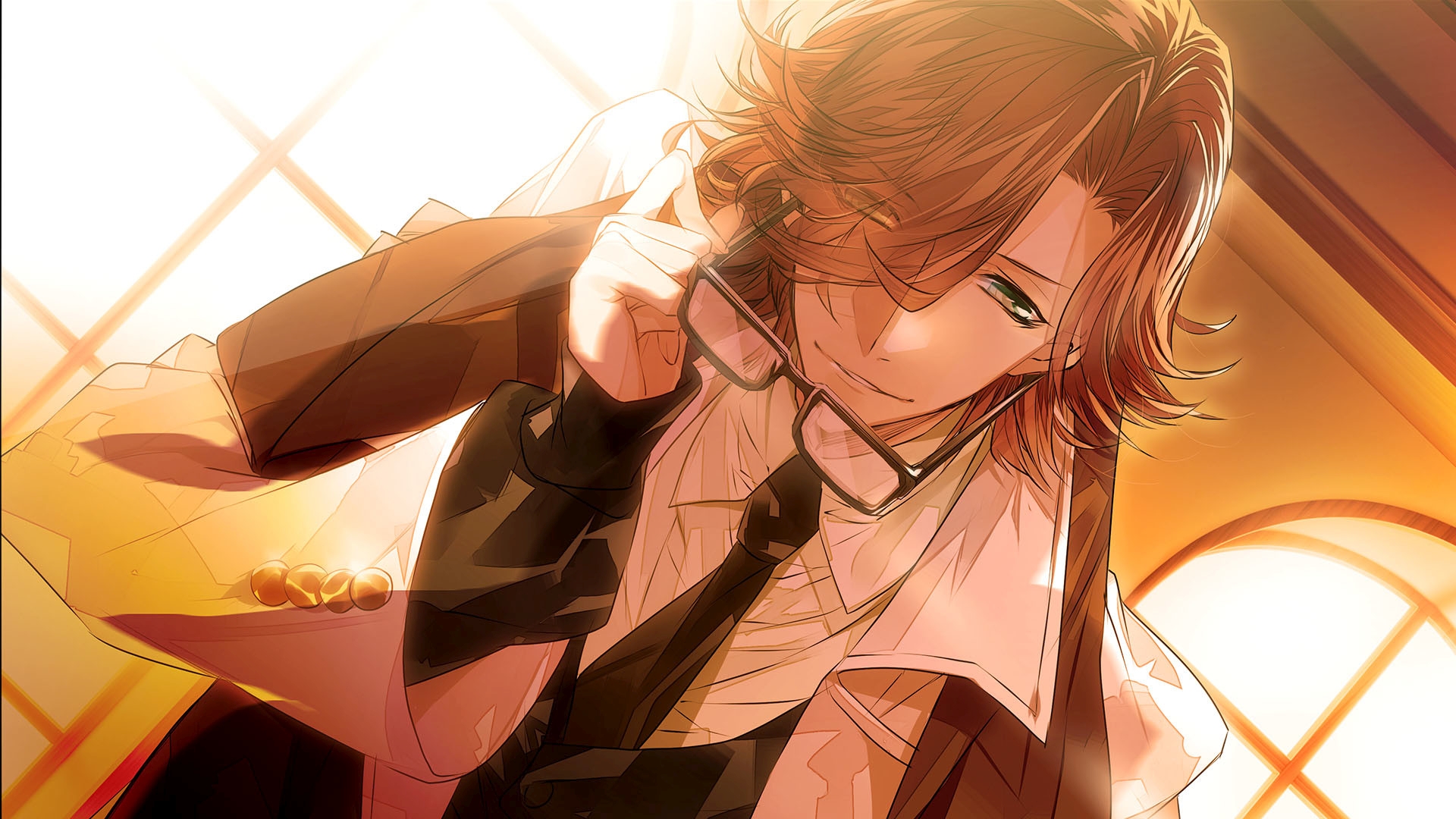 Publisher Giiku Games and developer Hituzigumo have announced that their visual romance novel, My Dangerous Life, will be released on Steam shortly.

My Dangerous Life was initially launched on PC in Japan. An English language release was launched on mobile in 2018 with Genuis, Inc., but players of the genre criticized the poor translation. Now the game will be available to more players across the globe on PC.

The game stars Hinata, a young man who has fulfilled his dream of studying abroad in New York. As soon as he arrives, his life begins spiraling downhill.

Hinata’s life begins to worsen after moving to New York. He is duped out of his apartment, and a stranger has stolen his identity. The stranger uses Hinata’s information to enroll in his dream university in his place, which leaves Hinata homeless and unable to attend school.

Thanks to the kindness of a stranger, Hinata is invited to live in a shared apartment with three attractive, yet mysterious men.

Hinata’s roommates include Alan, an intelligent and popular young man, but this is all a ruse to mask his arrogant nature. Brad is a typical tough guy but turns out to be good-natured and kind. Chad is a charming gentleman but hides how he truly feels. Since this is a romantic visual novel, players will get the opportunity to develop their relationship with one of the roommates.

Players will slowly uncover the secrets of Hinata’s roommates. Depending on which character Hinata wants to romance, there are multiple story paths and multiple endings. Dialogue choices directly influence the final outcome of the story, which may be better or worse than players expect.

Making choices is vital in any visual novel. Players will read through the story, learn more about the characters, and uncover the true plot revolving around Hinata’s identity thief. How the player plans out their choices will lead to one of the endings, either good or bad. If players are unhappy with their choice, they can replay the game to see what other outcomes may occur.

The visual novel features illustrated artwork to immerse the player in Hinata’s world. Players can also access the art in a separate CG gallery.

While My Dangerous Life is the first game from developer Hituzigumo on Steam, Giiku Games has released several visual novels, including Detective Kobayashi, Hermitage: Strange Case Files, and Fateful End: True Case Files which is another visual novel coming soon this Summer.

My Dangerous Life launches on PC via Steam this Summer.

AMD's Radeon Adrenalin Gets A 20.5.1 Patch Available For Download And Support 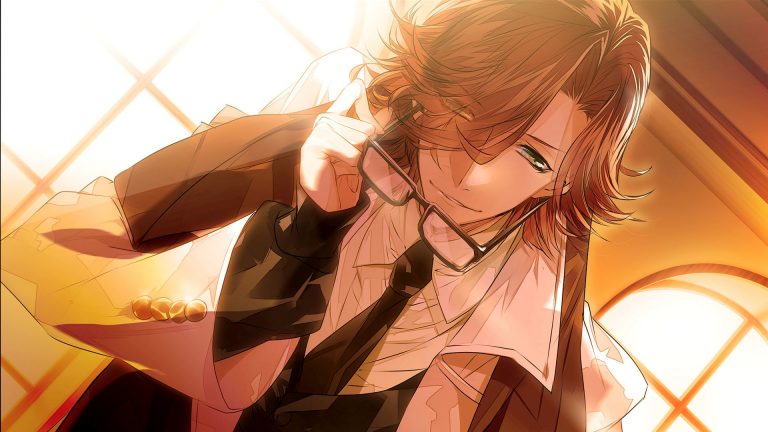 May 29, 2020 Lisa Nguyen 13870
Publisher Giiku Games and developer Hituzigumo have announced that their visual romance novel, My Dangerous Life, will be released on Steam...