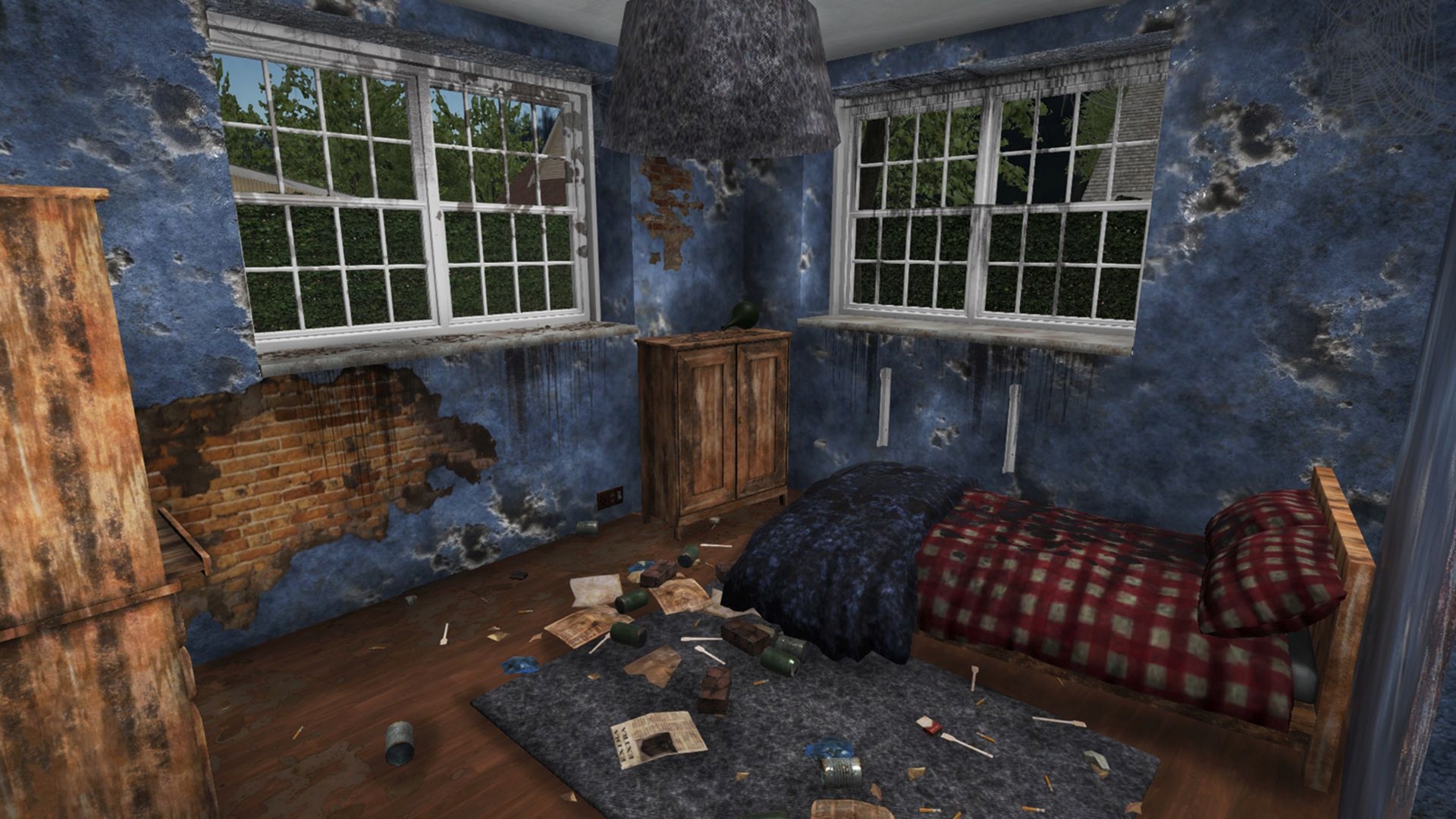 Publisher Merge Games and developer Frozen District have announced their title House Flippers is headed to the PlayStation 4 and Nintendo Switch this Summer as a physical release.

House Flippers was previously released two years ago on PC with good reception. The title currently has a “Very Positive” overall and recent review sore out of over 20,000 reviews on Steam. The title has continued to update since launch with new ways to make an old house sparkle.

House flipping has been featured in reality tv shows for years. Buyers with extra money purchase a cheap home that needs repairs and upgrades. The house may be a simple flip with new paint and upgrades or a more costly investment that causes more trouble than it’s worth. Viewers watch as these homes are transformed into brand-new buildings and make the investors a high profit.

The game is similar to house flipping reality shows, except it’s a single-player game. Players will accept their hardhat to become a one-person renovation crew. They’ll buy cheap houses in desperate need of repair, then repair all of the home’s hidden issues before remodeling can begin. Old homes will become new again and players can turn their investment into a high profit.

In the game, players will have to plan how to renovate their homes within certain guidelines. With a limited budget and skills, players have to completely change homes to fit their blueprints and furnish the homes. Various tools can be used to “fit, fix or clean up stuff.”

There’s plenty of room for creativity in House Flippers. Players can decide how they want to decorate and renovate, as long as it’s within budget. Players can change the flooring and wallpaper to match their tastes, along with changing countertops in the kitchen.

A “Signature Edition” for collectors on PlayStation 4 and Nintendo Switch was announced from Signature Edition Games. The special edition is packaged with the physical edition of the game, certificate card, two enamel pins, and a wrench keyring. Preorders were available on May 8.

The House Flippers team has reached out to the community through surveys. The developer occasionally asks players to give feedback and suggestions for future content that may be added in upcoming updates. The most recent DLC was a collaboration with HGTV.

The physical edition of House Flippers launches this Summer for PlayStation 4 and Nintendo Switch.

AMD's Radeon Adrenalin Gets A 20.5.1 Patch Available For Download And Support 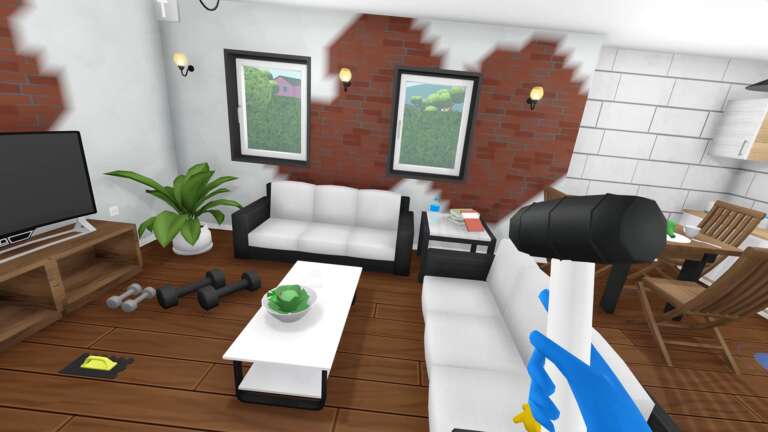 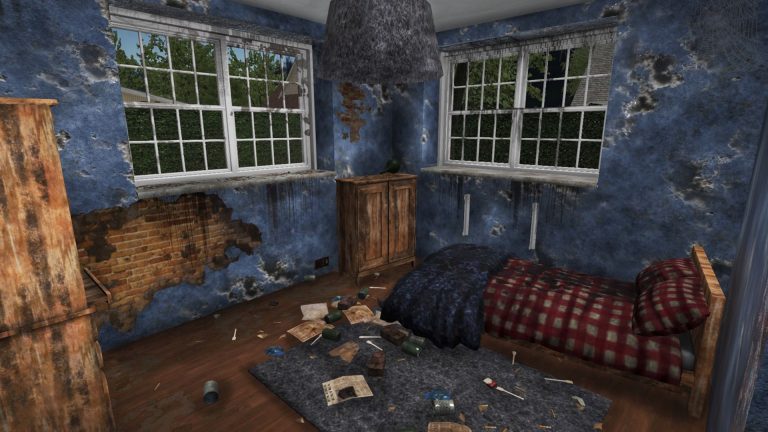 May 29, 2020 Lisa Nguyen 10660
Publisher Merge Games and developer Frozen District have announced their title House Flippers is headed to the PlayStation 4 and Nintendo Switch this...