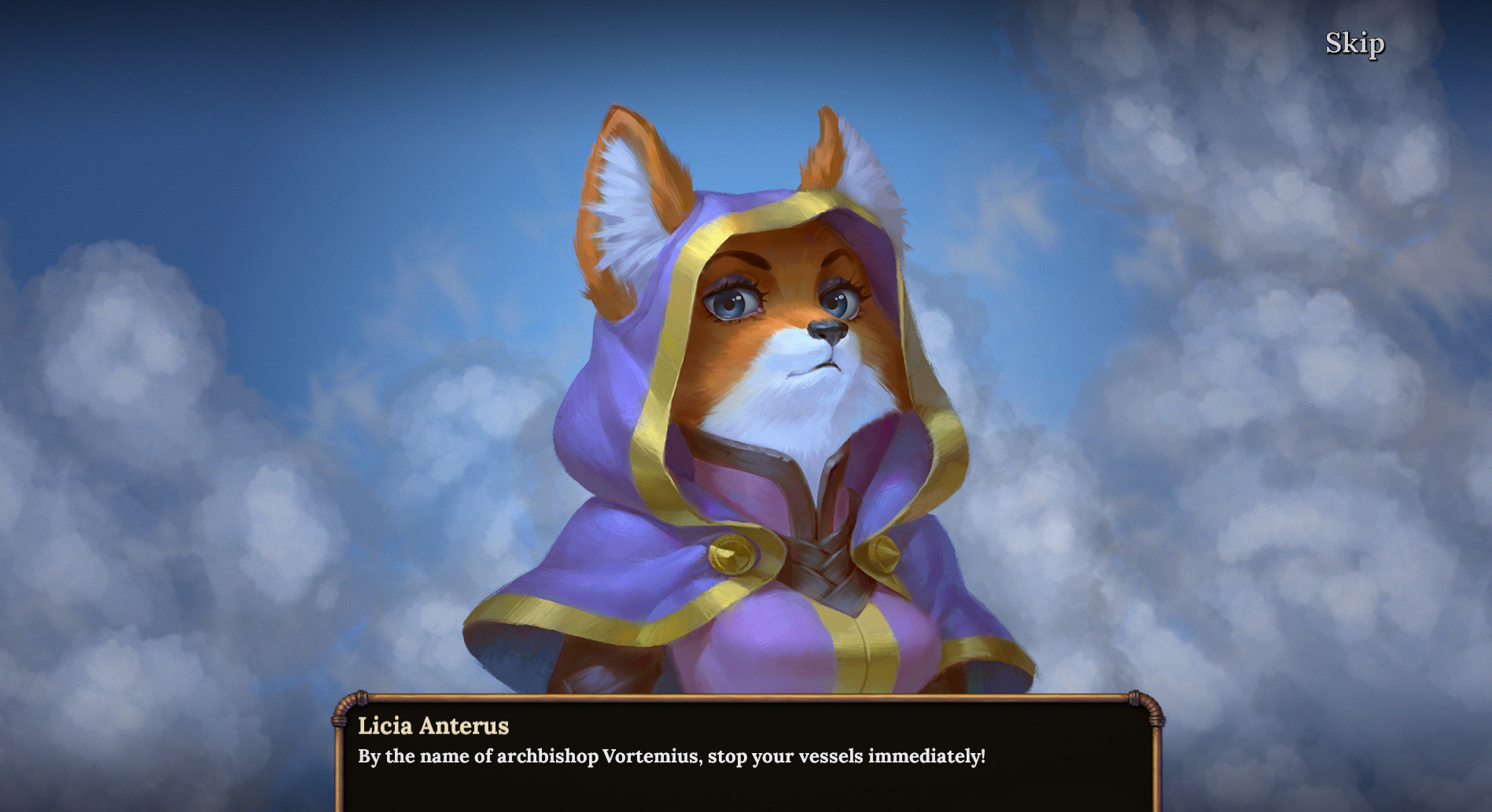 Steam Tactics has ported over from PC onto consoles bringing some steampunk action in a fantasy world to a new audience. Enter a land of adorable critters as you serve the queen as a renowned tactician. Adhere to your tactics and blast enemy ships out of the sky in an intense tactical turn-based battle experience.

The game received a great reception on Steam after it released back in 2017. Now, fans have a chance to try the title once again on their favorite platform. Lead your squad to victory in a battle to bring your kingdom out of a tough spot.

Welcome to the control of the armed airship fleet. Engage in unique tactical combats, upgrade your ships, and level up your pilots in a unique battle game. This game takes tactical turn-based combat to no hights as you direct entire fleets of airships.

After the king falls ill the queen employs you to take control of the military. As one of the most renowned mercenary tacticians in the world, you must decide whether to answer the kingdom’s call or let it fall into ruin.

Enter a world of simple yet deep tactical challenges as you enjoy simple rules in complex arrangements. Do not worry about marginal and small mechanics, the entire game operates on clear and decisive rules.

It is up to players how they gear their ships and level their pilots. Each battle is up to the unique approach of each player allowing a wide array of options for deep and tactical combat opportunities.

Players must gather the materials between battles to upgrade their ships and guns. Duplicate equipment to try and create better versions of it as you slowly take advantage of a varied progression system.

There is enough randomness built into this title to make the game interesting. Although victory relies on tactical skills players will still having enough randomness to keep everything shifting on the battlefield.

Prepare for a suitable challenge for players of all skill levels. As you learn to master the basic mechanics of the game you can turn up the difficulty and make the game a more challenging experience overall. This is designed to be cute, fun, and challenging so make sure not lose that extra edge.

Steam Tactics comes from developer Igor Rashkuev. Players can find it on Steam, Xbox One, PC, PlayStation 4, and Nintendo Switch. Hop in the saddle and prepare for a full Steampunk battle experience. 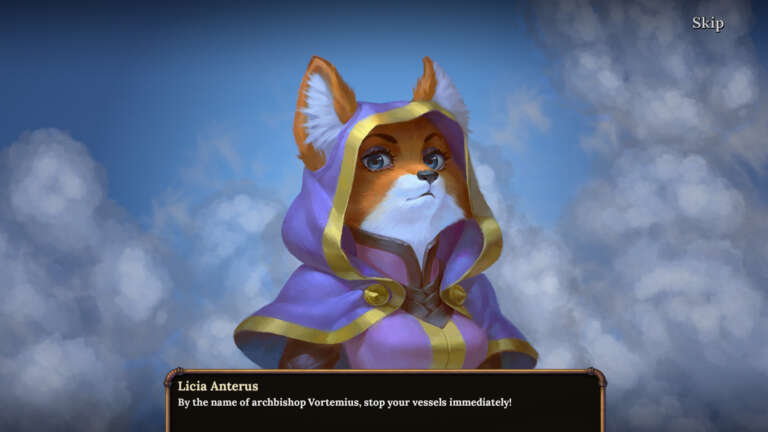 Aug 6, 2020 Joshua Goodpastor 10850
Steam Tactics has ported over from PC onto consoles bringing some steampunk action in a fantasy world to a new audience. Enter a land of adorable...