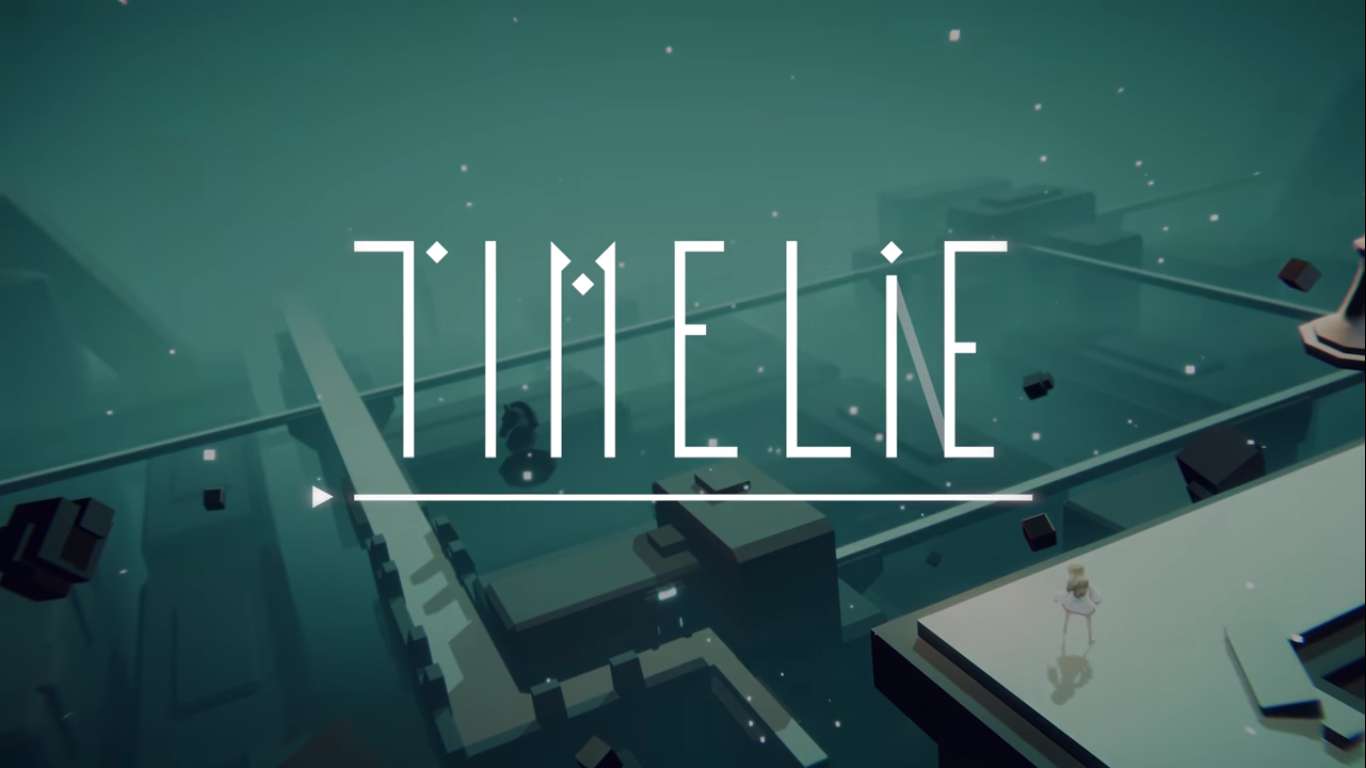 Urnique Studio has a new puzzle game for fans that will be released for PC this Spring. Timelie is a puzzle game that uses time manipulation as its main problem-solving tool. A new gameplay trailer has been revealed for this game showing off the beautifully unique style and fantastical world.

You play as a mysterious girl who is able to see both the past and future. She is trapped in a strange world where time flows in strange and unpredictable patterns. The only thing that seems to fit is a strange cat that is connected to the world in some way; this animal acts as her sole ally.

Your character has the ability to manipulate the unique Timeline. You can jump forward or backward all in an effort to unravel the mystery of this weird world. This is a non-combat game, so you must avoid the enemies and solve puzzles to navigate your way through this game.

Plan your actions in parallel between the cat and the girl as you get a glimpse at the future. If you made a mistake, simply rewind and try again. The ability to manipulate time means that mistakes are easily forgotten, so keep progressing forward despite all opposition.

The concept behind this game was created by a small student team in Bangkok, Thailand. Early versions of the game quickly received recognition from a ton of prestigious competition, proving the worth of this project early in its developmental process.

The team at Urinique Studio has always had an interest in time manipulation. They were hoping to take it further than a simple tech demo, and with the completion of this title, their dreams were realized. Players are now awaiting the full release of this title for a special one-of-a-kind experience.

Timelie will be coming to PC through multiple outlets this Spring. The game is reported to be a PC exclusive title, but that may change in the future. If this title looks interesting, you can find more information on their official website along with varying social media channels.

Jul 5, 2022 Stephen West 110
Several images from Modern Warfare 2 have surfaced online, having been found in Warzone Mobile files. The images were originally posted by a...

Jul 4, 2022 Tom Lee 710
Fntastic and MYTONA in May postponed the premiere of the MMO survival shooter The Day Before but decided to transfer it to the Unreal Engine 5...