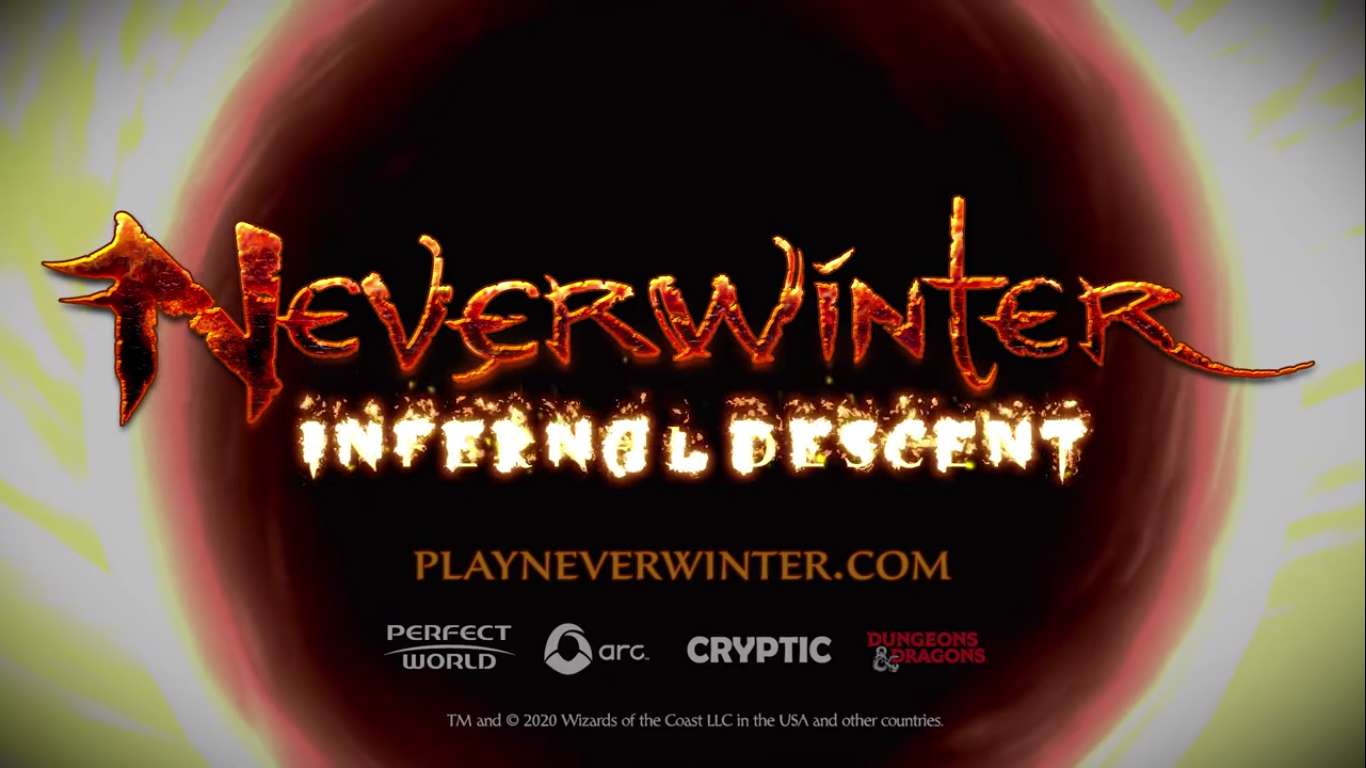 The event joined the PC version last month, but now it has officially made it to Xbox One and PlayStation 4. Infernal Descent follows in the footprints of the latest Dungeons and Dragons adventure, Descent into Avernus. It is not a literal reproduction of the campaign but follows the spirit and difficulty, bringing a new challenge to the forefront of this DND experience.

From demons to chickens, players must deal with the tragedy and terror that comes with any delve into the Nine Hells. Neverwinter is one of the most popular Dungeons and Dragons PC games on the market. Widely supported by Wizards of the Coast and frequently updated with new content, this game provides a full DND experience in an MMO style.

The first major event is known simply as the Hell Pit. This challenge pits the heroes of Neverwinter against waves of fiends of increasing difficulty. To aid in the player’s success, power-ups will occasionally spawn across the battlefield to give some extra boost to those on the battlefield. For those who survive each round, a cheer squad will emerge cheering on the festivities.

For those that have reached level 80, a new Adventure Zone has opened up. Vallenhas and Avernus bring formidable foes and epic adventuring possibilities to any seasoned adventurer ready to take on the challenge. Do not fear as new allies have arrived as well that will assist players on this epic quest.

A new campaign brings tons of repeatable content for players to enjoy as they explore the details of the Descent into Avernus Campaign. Players will face the dangers of this Heroic Encounter and the ever-present threat of the abyssal chickens. There are tons of daily tasks for adventurers to enjoy, so make sure to have a minimum item level of 20,000 before attempting this new content.

The final challenge of the campaign will take players into the Infernal Citadel. This end-game dungeon will force players through a maze of rooms where they will face enemies of bone, flesh, and demonic powers. Players will face everything from Bone Devils to Pit Fiends before being rewarded with a caged death arena match against the massive Hellfire Engine. If you manage to survive, you will gain the new Seals of the Fallen and the infamous Infernal Forged Armor.

Tons of other minor quality of life improvements have been added to this title, bringing the game even closer to the goal of a true DND MMO. If you are a fan of Dungeons and Dragons, this is definitely a game worth trying.

Neverwinter is available on Xbox One, PlayStation 4, and PC. It is free to play with minimal microtransactions. So feel free to download this experience and try it out to venture into the lands of Faerun and carve your own destiny among the heroes of Neverwinter. 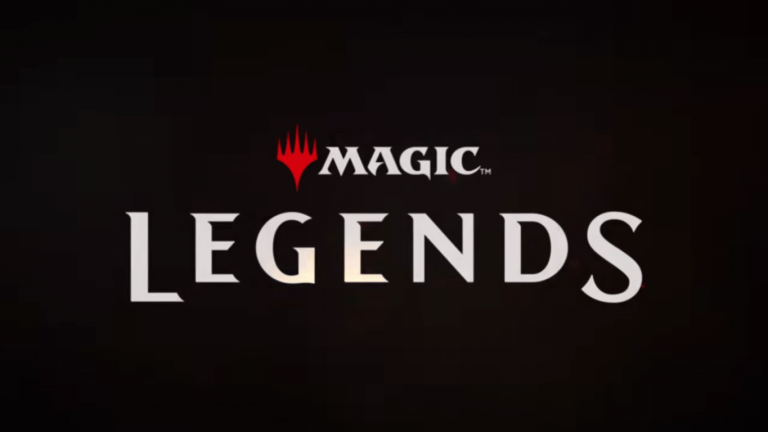 Mar 16, 2020 Joshua Goodpastor 6740
Magic: The Gathering card game has dominated the trading card game world. Players act as "Planeswalkers" and then throw spells at each other in an... 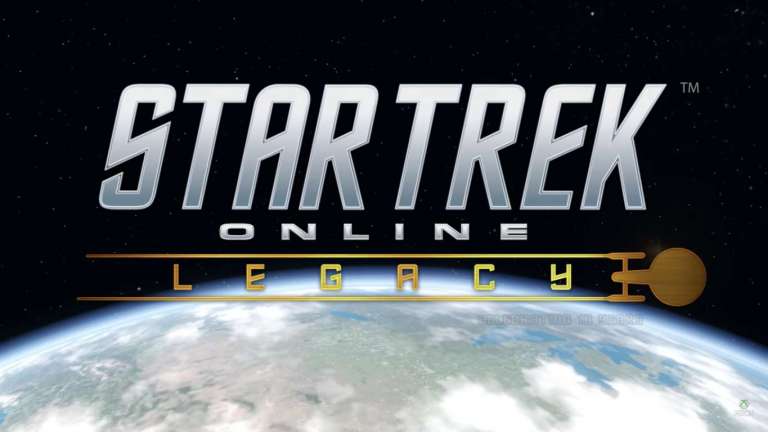 Mar 4, 2020 Joshua Goodpastor 7470
The 10th Anniversary for Star Trek Online is now live as the Legacy Event has begun. This new celebration brings with it tons of new content,... 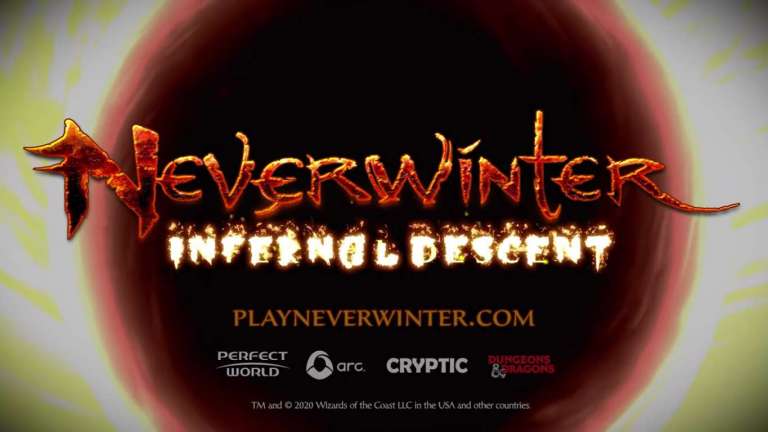 Feb 25, 2020 Joshua Goodpastor 8910
The event joined the PC version last month, but now it has officially made it to Xbox One and PlayStation 4. Infernal Descent follows in the...